We've been big fans and supporter of Lao filmmaker Mattie Do in these parts since we first caught wind of her debut feature, Chanthaly, which was both the first horror film and the first feature directed by a woman in Laos. It was also quite good and promised even better things in future from the talented director.

And the first of those further things is almost upon us now with the imminent arrival of Dearest Sister.

A Lao village girl’s only chance of escaping indentured poverty is to manipulate her wealthy cousin’s illness into dependence.

Announced in the first wave of titles selected to Fantastic Fest, where it will have its World Premiere, Mondo veteran Jay Shaw has created the official poster art for the new film and we're proud to share a first look below, along with another chance to take a peek at the previously released trailer. Check it out below and remember you can click to enlarge! 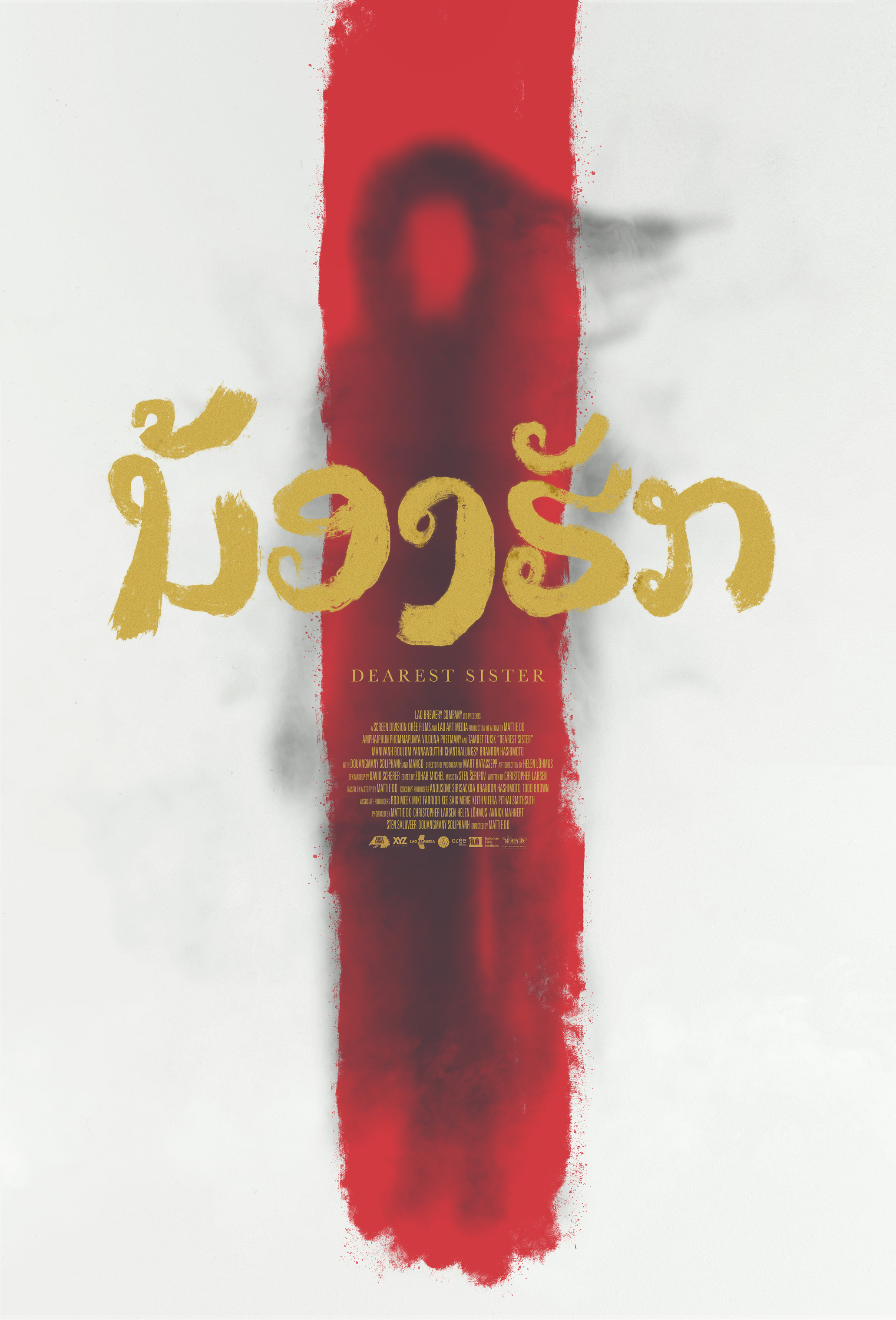 Do you feel this content is inappropriate or infringes upon your rights? Click here to report it, or see our DMCA policy.
chanthalydearest sisterhorrorjay shawlaosmattie domondopostertrailer