THE PSYCHIC Series On Its Way From HBO Asia 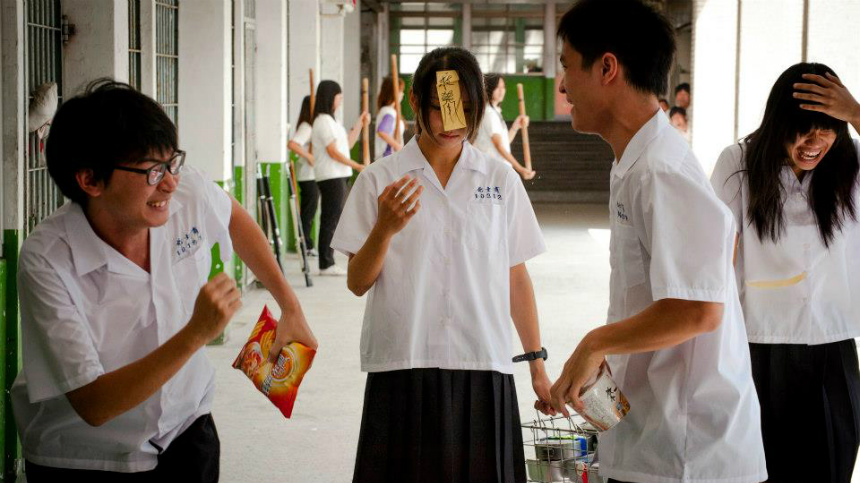 Production has already begun on the series, according to Variety. Six parts are planned for the first original TV series from HBO Asia to be made in Taiwan; the Chinese-language show -- also including local dialect -- is aiming to debut in early 2017 on Taiwanese broadcaster Public Television Service (PTS) and 23 other territories via HBO Asia.

Yao Yao, a Taiwanese actress and singer, stars in the lead role as a teenage psychic. Life as a teenager is hard enough, but she also must balance that "with the demands of the spirit world," per the synopsis. "Her powers also become a danger as others seek to use them for their own purposes." The cast also includes Kent Tsai and Chen Mu Yi.

You can watch the accomplished-looking trailer for the short film below.

Do you feel this content is inappropriate or infringes upon your rights? Click here to report it, or see our DMCA policy.
Chen Ho-YuHBO AsiaThe Busy Young PsychicThe Psychic