It was in the middle of last week that we posted a first quartet of images from director Michael Matthews and writer-producer Sean Drummond's upcoming South African western Five Fingers For Marseille. Well, the production team is not being stingy with their materials at all and with just the first week of principal photography wrapped up they've posted a further block on their official Facebook page and, good lord, this thing is going to be gorgeous to look at.

Twenty years ago, the young ‘Five Fingers’ fought for the rural town of Marseilles, against brutal police oppression. Now, after fleeing in disgrace, freedom-fighter-turned-‘outlaw’ Tau returns to Marseilles, seeking only a peaceful pastoral life. When he finds the town under new threat, he must reluctantly fight to free it. Will the Five Fingers ride again?

Drummond has been on record saying that his goal here is to make an authentically South African film that will appeal to international audiences and they're certainly caputring the authenticity with the local cast speaking in local languages - to say nothing of shooting entirely on remote locations - and they've certainly got this bit of the international audience intrigued.

While it appears that the first few days of shooting were given over to the young versions of the title characters they're now fully into things with the older cast and you can take a good look at both the cast and the astounding scenery below. Remember that you can click to enlarge. 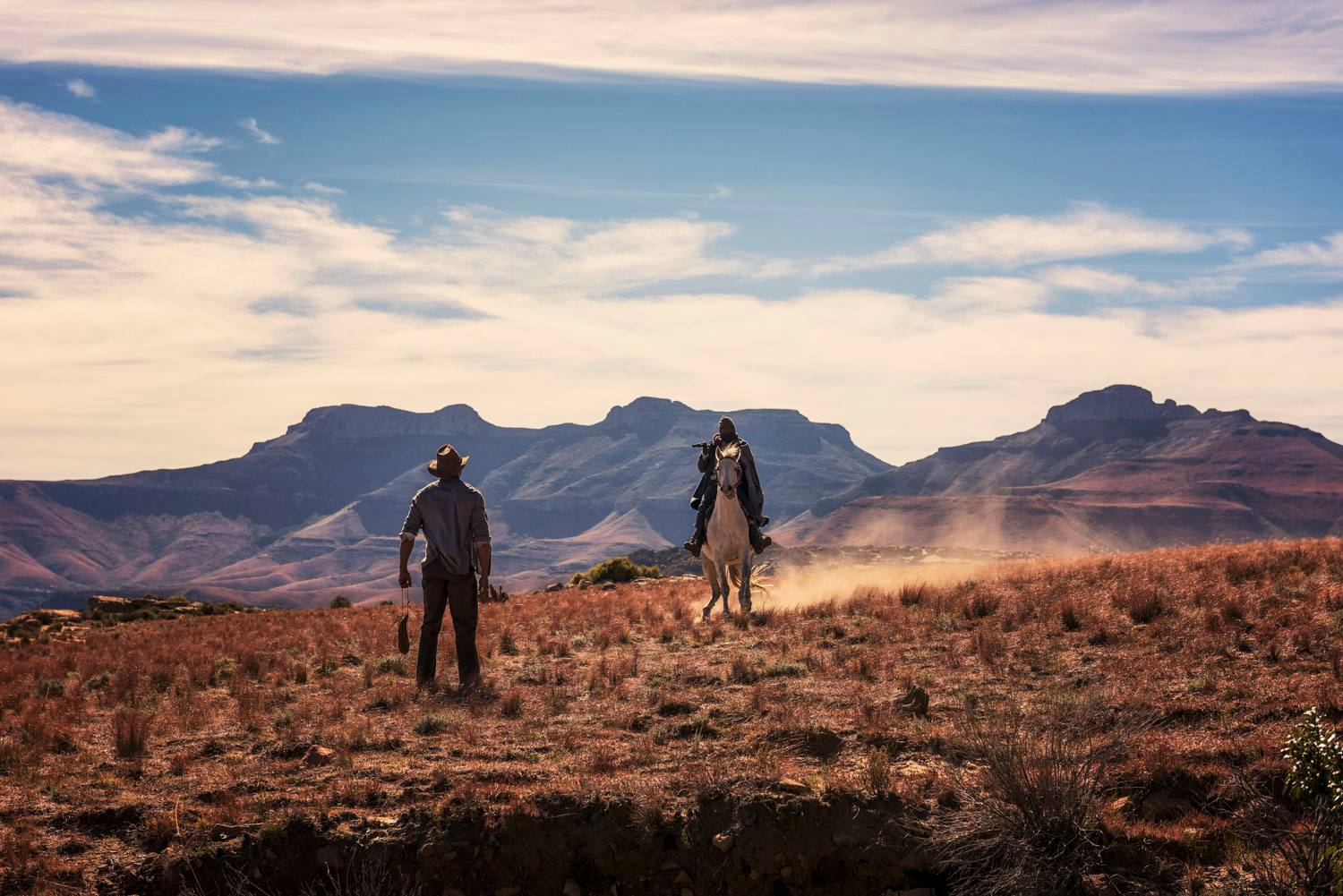 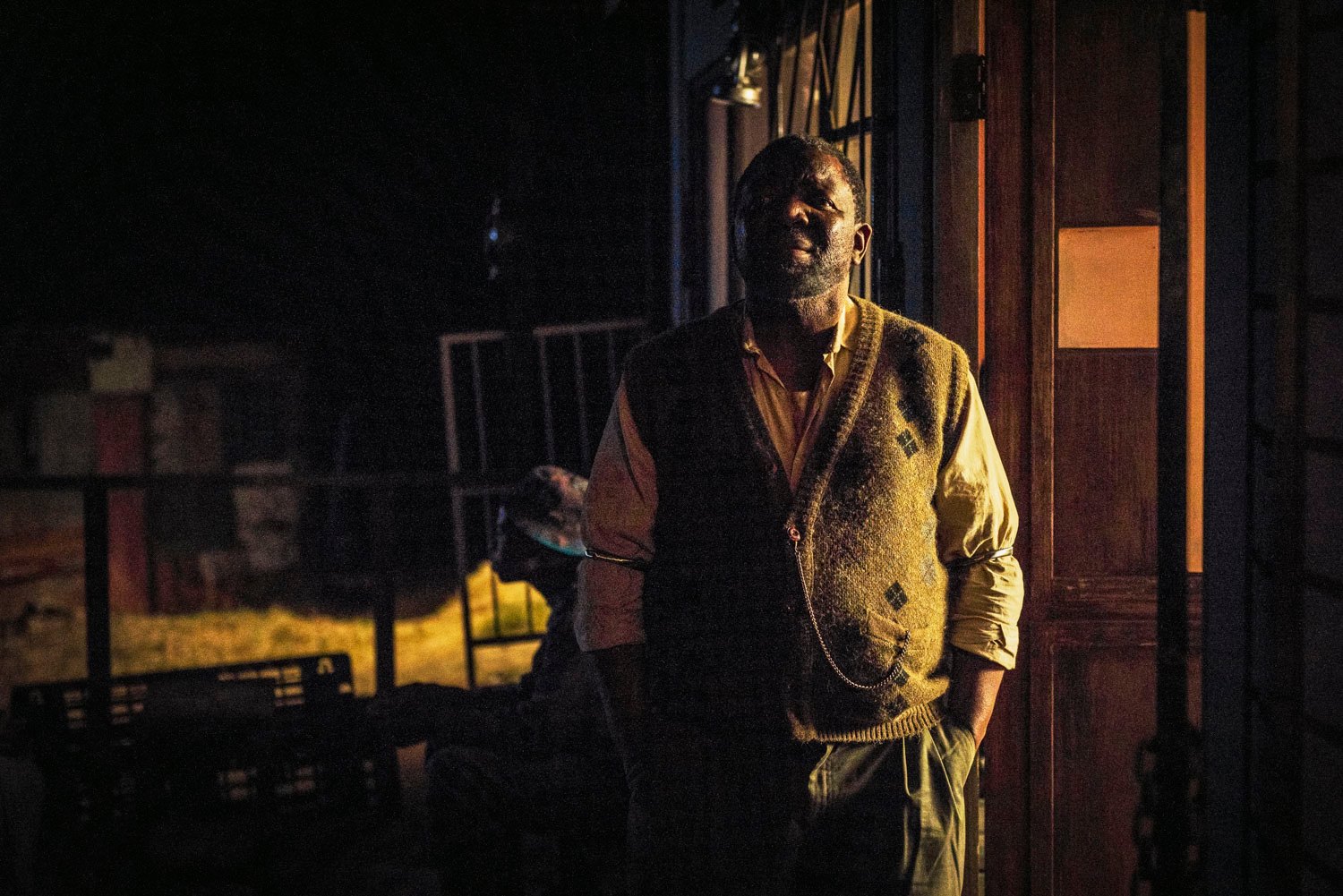 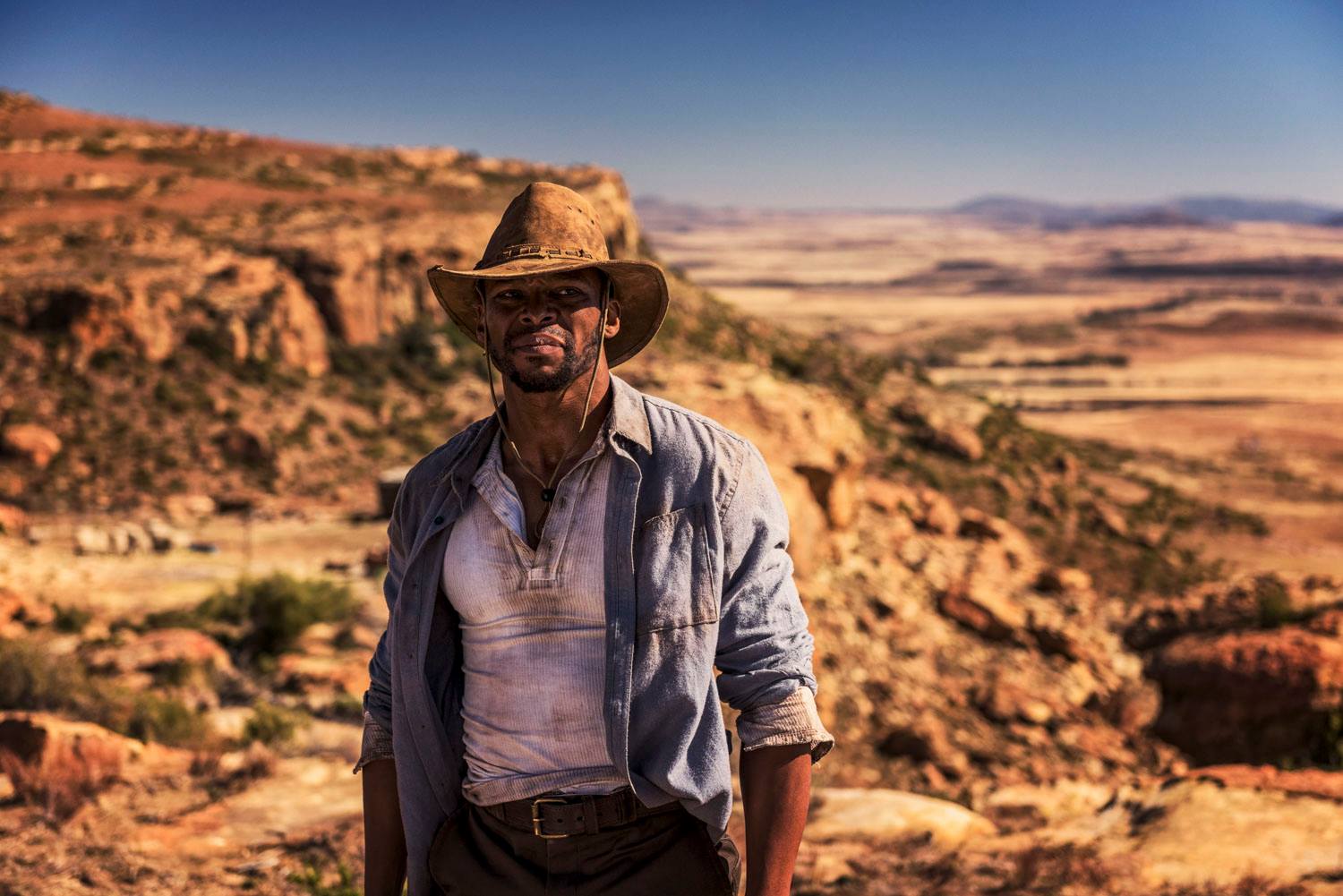 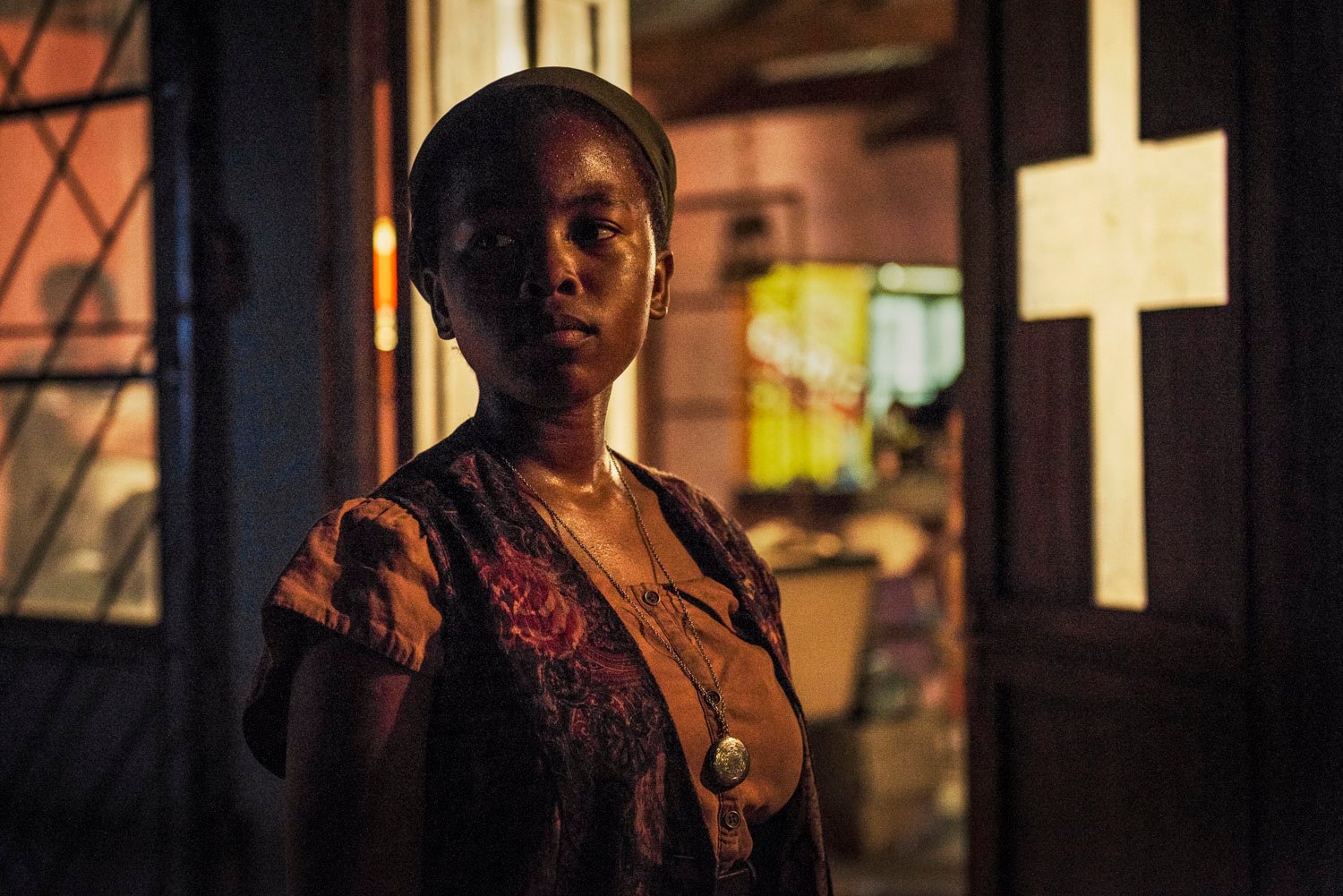 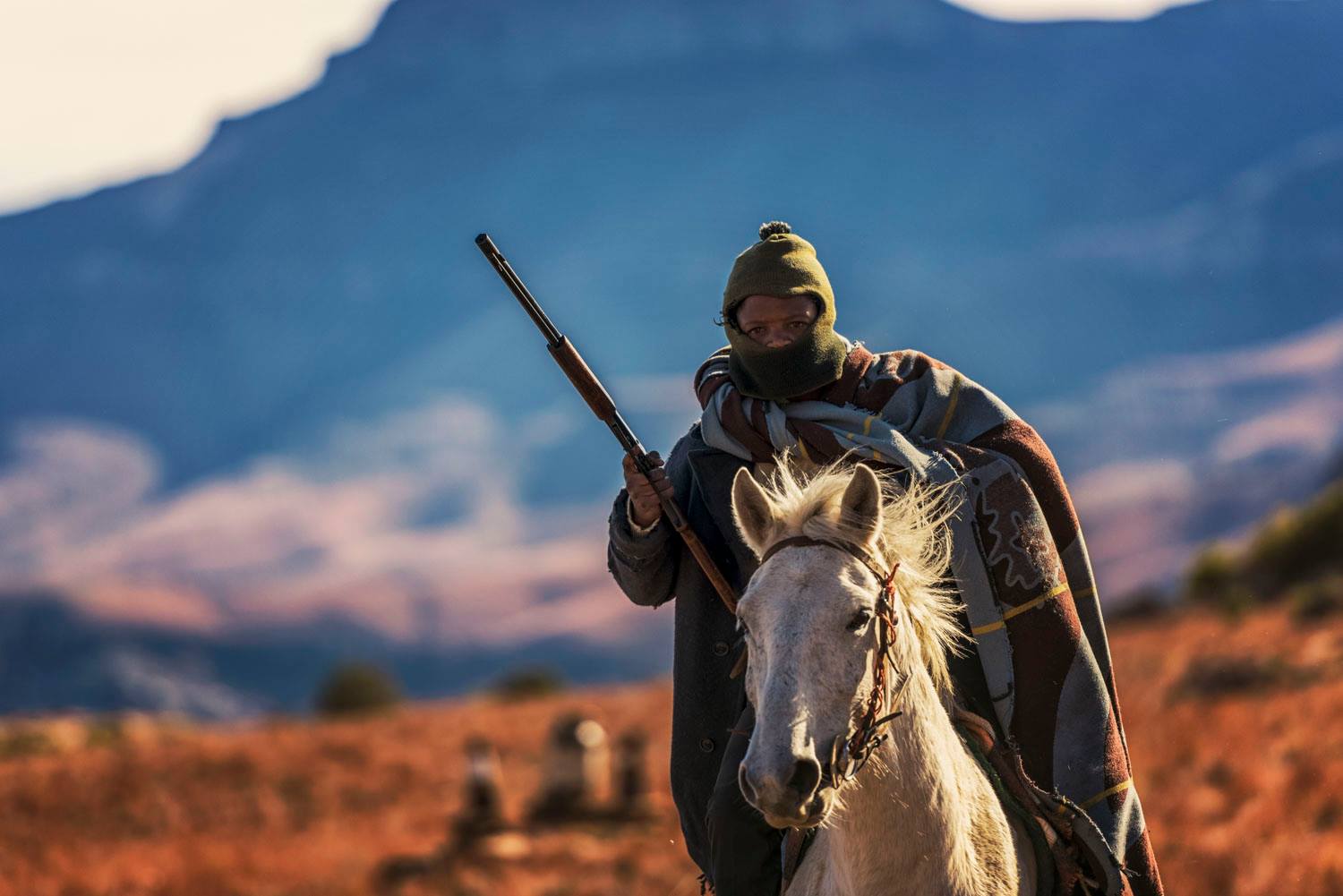 Lizwi Vilakazi as 'Sizwe' and Penny 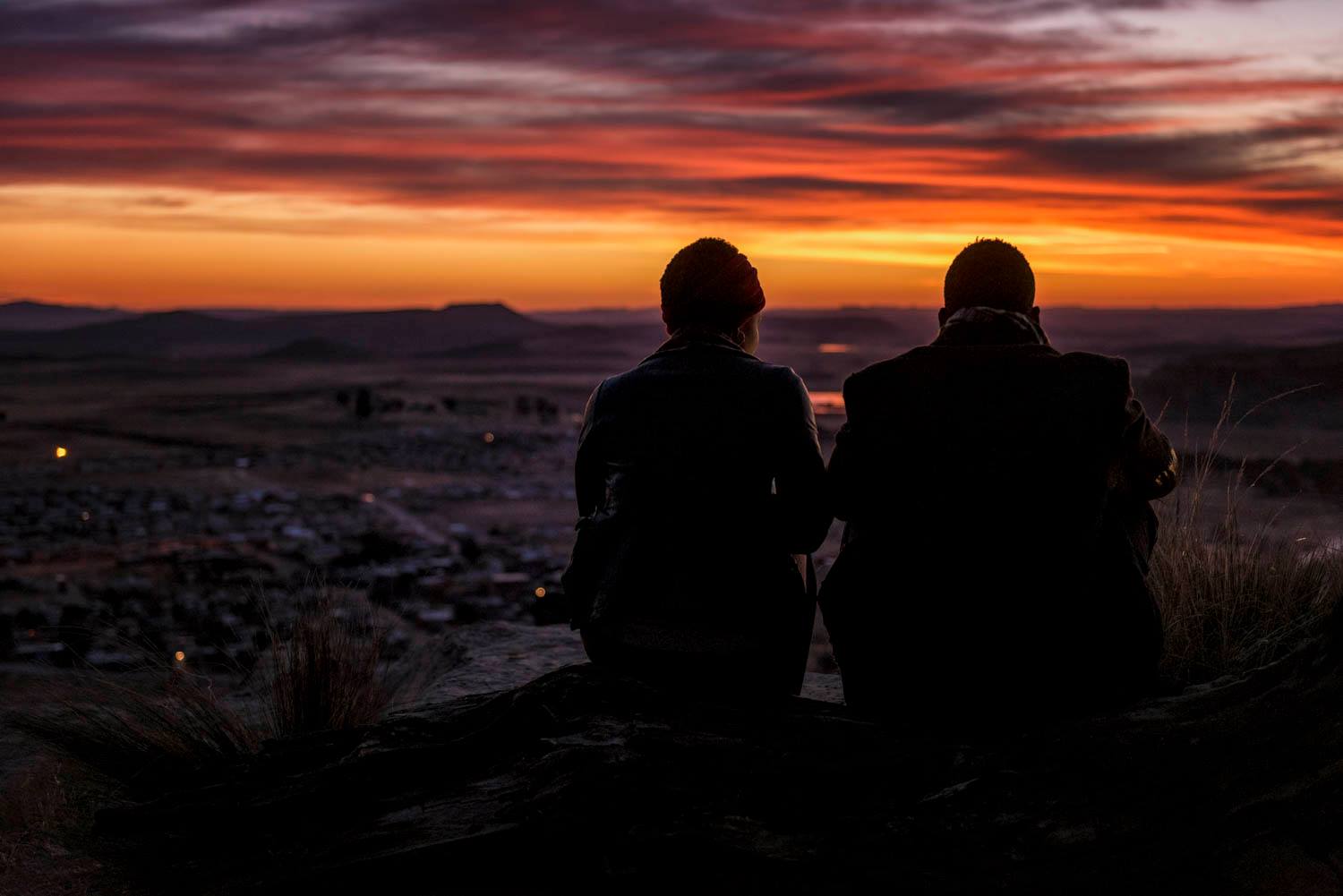 Do you feel this content is inappropriate or infringes upon your rights? Click here to report it, or see our DMCA policy.
five fingers for marseillemichael matthewssean drummondsouth africawestern