It's Cannes time again. Yesterday we attempted the difficult feat of naming only 5 Picks from the Palme d'Or Competition. Today we tackle the nearly impossible task of choosing just 5 from the Un Certain Regard program. They all sound delicious, but here's a tiny taste. 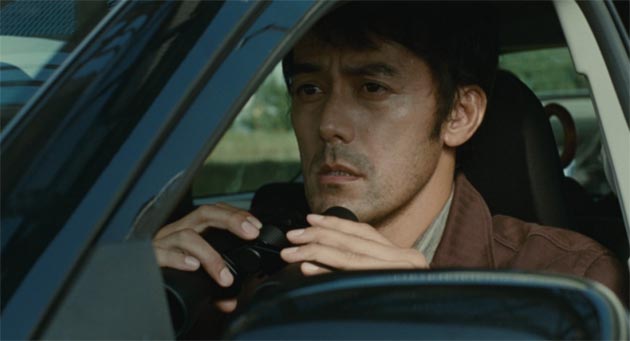 After the Storm
Kore-eda's (Our Little Sister, Like Father Like Son, Still Walking, After Life) latest is this tale of an author/private detective/gambler played by Abe Hiroshi trying to reconnect with his son.

Hell or High Water
David Mackenzie's follow-up to the critically acclaimed Starred Up is this story of a dad and his ex-con brother desperately trying to save their family's West Texas farm. It stars Chris Pine, Ben Foster, Jeff Bridges, and Katy Mixon and will be released by CBS Films in the US. 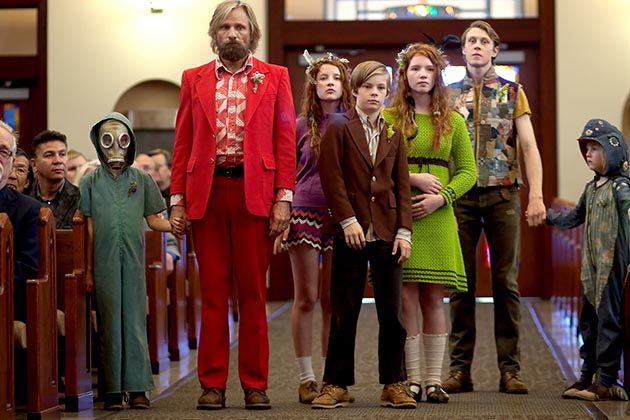 Captain Fantastic
This story of Viggo Mortensen as a father committed to raising his children outside the confines of American society was a big hit at Sundance where Bleecker Street scooped it up for US distribution.. It's directed by Matt Ross who you may know as Gavin Belson on HBO's Silicon Valley. 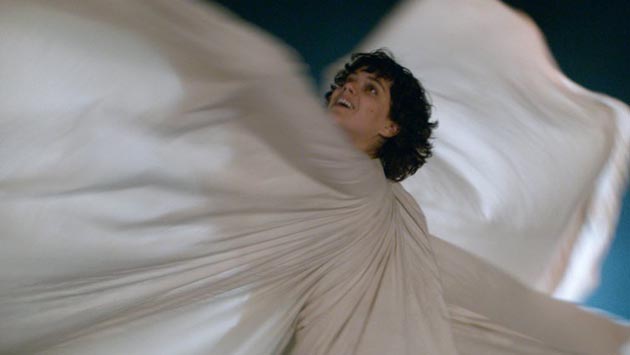 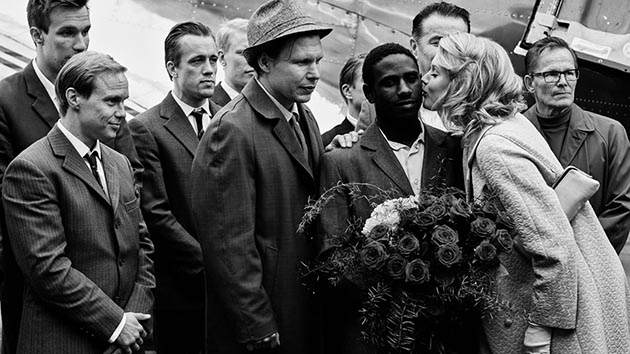 The Happiest Day in the Life of Olli Maki
This feature debut from Finnish director Juho Kuosmanen is the 1962 story of the first Finnish man to compete for the Featherweight boxing title.