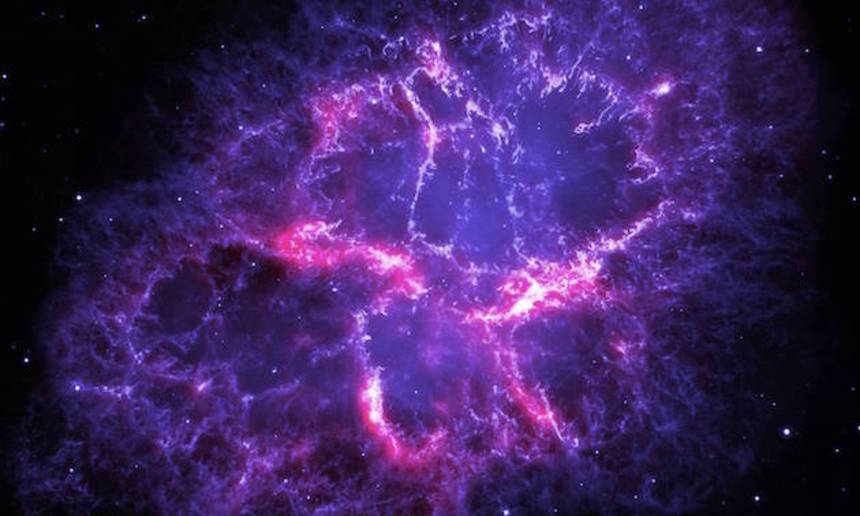 All year I've had that Jim Broadbent line from Indiana Jones and the Kingdom of the Crystal Skull stuck in my head:

"We seem to have reached the age where life stops giving us things and starts taking them away."

It's just about the only good line in that movie - certainly, the only one that is even attempting to be insightful about where Indiana Jones would have been at that point as a person, even if the rest of the film couldn't care less. And maybe I'm just feeling sorry for myself in thinking about those things, but as others have observed elsewhere:

With every one the profound underlying sadness of the elderly is more sensible - how many giants have you lost by 80? 90? 100?

The balustrades of my generation's pop culture are starting to come down. Certainly, you can never really "kill" pop culture. You can never actually kill Prince, because - and I assure you, this is true, from my last 24 hours' experience - his music aches like overspent sex organs right now. And probably will ache forever, at least for us.

And then there will come a time when we are gone too, and maybe no one will ever ache for him the same way again.

You hope the work is powerful enough that it will maintain some kind of a mark forever - or at least for as long as we live on this planet, which based on our inability to cope with the idea of climate change, probably ain't long - and part of this is a prideful, "what I like matters and it has to keep mattering!" sort of a thing; and part of it is a glum realization that it doesn't, really, matter that much.

As my friend Corey Atad reminded me on Twitter this morning, we're still dealing with the idea of Robin Williams being gone - and those movies still ache, and will probably continue to ache, because they invited us to make a connection with that man, and build our world around him in some way, and now the center of that world is gone, and we are left wondering what else will fall.

I haven't really gotten over James Horner, either. I'm still processing Bowie. I haven't even begun to process Rickman. Good lord, Guy Hamilton died yesterday - he directed a couple of my favourite movies of all time - and I had literally forgotten about him by 3:00.

It's because this one hurts... extra? Some of them just do. You can't really explain it. Arguably, I've been a bigger Bowie fan than a Prince fan, and yet yesterday kicked me right in the balls - and like getting kicked in the balls, the initial pain was nothing to the mounting intensity that followed.

And the depressive part of myself has started creating a mental list of all the people left standing, who I will absolutely not be able to handle losing. Like, the ones that will break me. I know who they are, and those days are coming. I am apparently superstitious enough that I am afraid to say their names out loud, or list them here.

I know none of these people personally, of course. There's a whole conversation that happens every time a mega-celebrity dies, about just what exactly we plebes have to be grieving about.

Except, when it happens, and when you are grieving, instead of standing outside the process from an ironic distance, it makes perfect sense.

See above re: balustrades. About the worlds we build around the art they give us. About how lonely and unstable those worlds feel, after their centers have gone.

I've been thinking a lot about nostalgia lately, and the Nostalgia Industrial Complex that has overtaken pop culture. Longtime readers of Destroy All Monsters might recall that as recently as a year ago, I was still pretty pessimistic about the Star Wars revamp at Disney, for example. Something about the fact that I'd had my Star Wars, thank you; and it was over; and you can't recreate it, so leave me alone.

Well, forget my joyous love of The Force Awakens. The real watershed moment happened this month: anyone who follows me on Twitter knows that right around the moment the Rogue One trailer dropped, I gave up on every single molecule of my cynicism.

The nostalgia wars have been won. I don't care any more. Just sell me back my favourite thing over and over again. I'll buy.

It wasn't just acquiescence to the inevitable, or at least, not in the way I expected. It was my accepting a simple fact: I don't care any more. I'm done drawing lines around what sorts of things should make me happy and amass my interest; I am now old enough, and tired enough, that I am willing to accept whatever makes me happy, because the numbers of such things are dwindling, and will continue to do so.

And not even "happy," really; more like ecstatically, jubilantly, childishly, childlike-ly content. Look, I don't have kids. I don't have a partner. I'm staring at 40. I know which side my bread is buttered on - and on the subject of butter, I, like Bilbo, I feel thin, stretched, and scraped over too much bread.

When I was eight years old my dad taped Return of the Jedi off First Choice Superchannel, and I swear to you I popped that tape in the VCR every day after school for a year. And there's something of that warm, safe blankie feeling about stretching out on my couch at the end of a long day and putting on The Force Awakens, and watching it till I fall asleep.

It's there, it's safe, and it's not going away. Sell me my nostalgia back to me, Disney: I am buying. You have won a customer for life. The campfire of the things that matter to me and by which I understand myself is still crackling away, but it's going down, and the forest beyond is vast and dark. I'm rubbing my hands together. Give me a bit more warmth.

Destroy All Monsters is a weekly column on Hollywood and pop culture. Matt Brown is in Toronto and on twitter. Photo via NASA's tribute to Prince.

Do you feel this content is inappropriate or infringes upon your rights? Click here to report it, or see our DMCA policy.
PrincePurple RainRogue One: A Star Wars Story