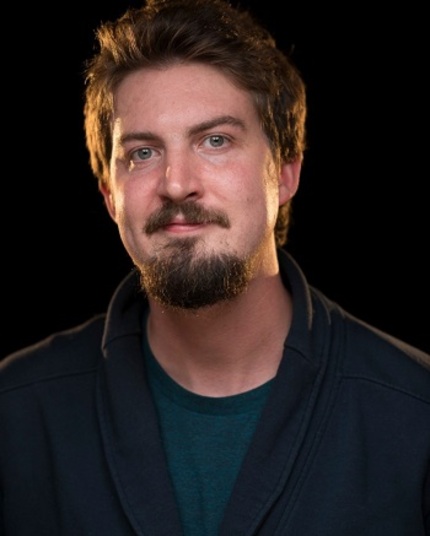 You're Next and The Guest director Adam Wingard has been working away on an English language adaptation of hugely popular Japanese anime and manga Death Note for quite some time now and fans wondering when and where it may appear now have an answer:

Once set up at Warner Brothers who put it into turnaround a couple months back, Variety are now reporting that Netflix is scooping up the film with Paper Towns star Nat Wolff attached and plan to go into production in June. Numbers are not being made public but expectations are this will still be budgeted at the level it would have been at Warner Brothers.

Do you feel this content is inappropriate or infringes upon your rights? Click here to report it, or see our DMCA policy.
adam wingarddeath noteenglish remakenetflix