We have the first look at four new photos from American Fable, which will soon have its world premiere at SXSW in Austin, Teas.

As the photos suggest, it's a dark thriller from writer/director Anne Hamilton, a protégé of Terrence Malick who spent a year as an intern on Malicks's The Tree of Life before making her first short film. This is her feature debut; she says that she was aiming for a mixture of Fargo and Pan's Labyrinth, so that's certainly ambitious.

American Fable is a fairytale thriller set in the 1980s Midwest farm crisis about a courageous girl living in a dark and sometimes magical world. When 11-year-old Gitty discovers that her beloved father is hiding a wealthy man in her family's silo in order to save their struggling farm, she befriends the captive in secret and is forced to choose between saving the man's life and protecting her family from the consequences of their actions.

The film will have its world premiere screening on Sunday, March 13, followed by three more screenings during the week. Visit the official site or Facebook page, or follow at Twitter.

Take a look at the four new stills from the film in the gallery below; click on each photo -- and then again on the "x" in the upper right of the photo -- to embiggen. 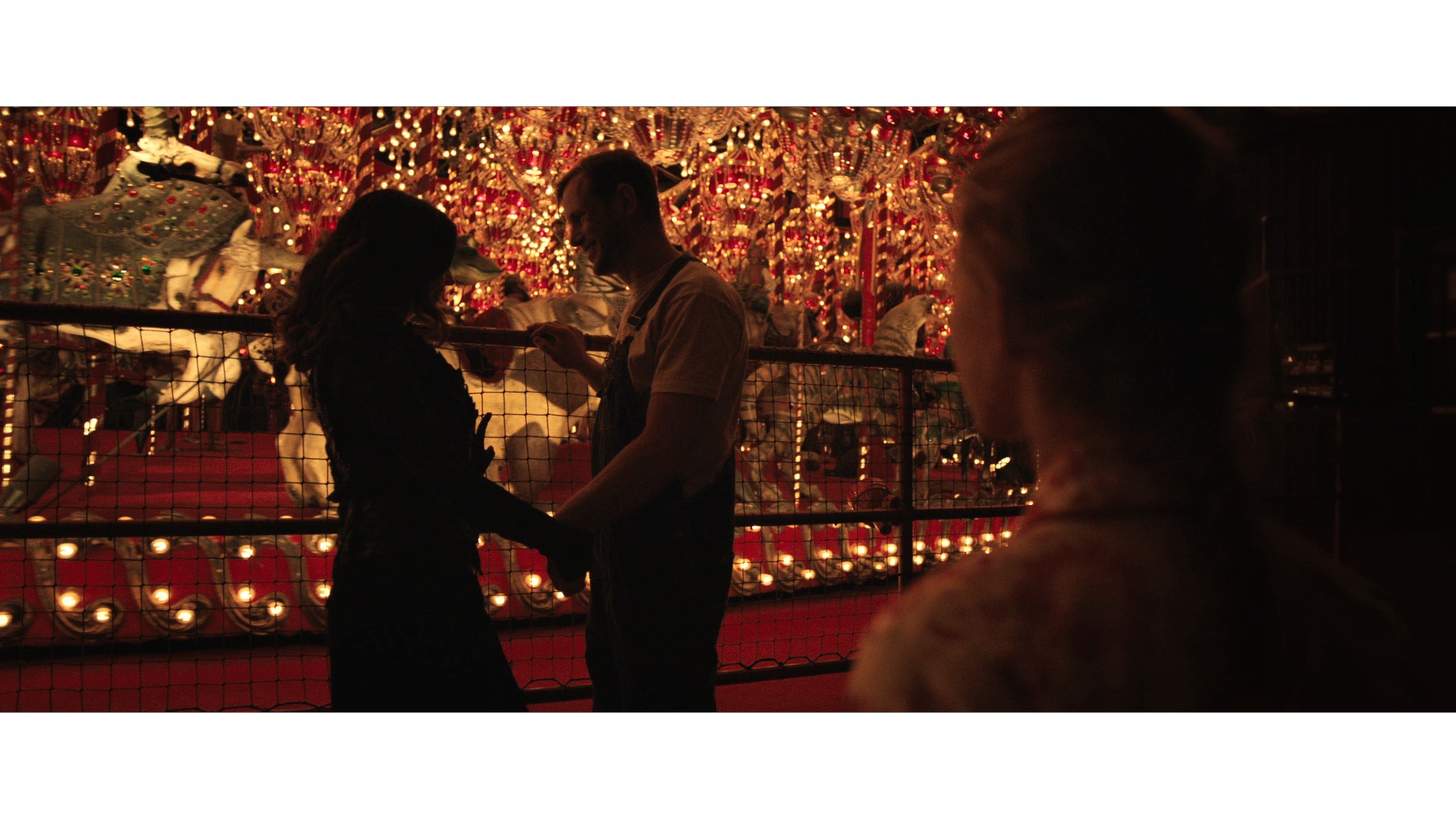 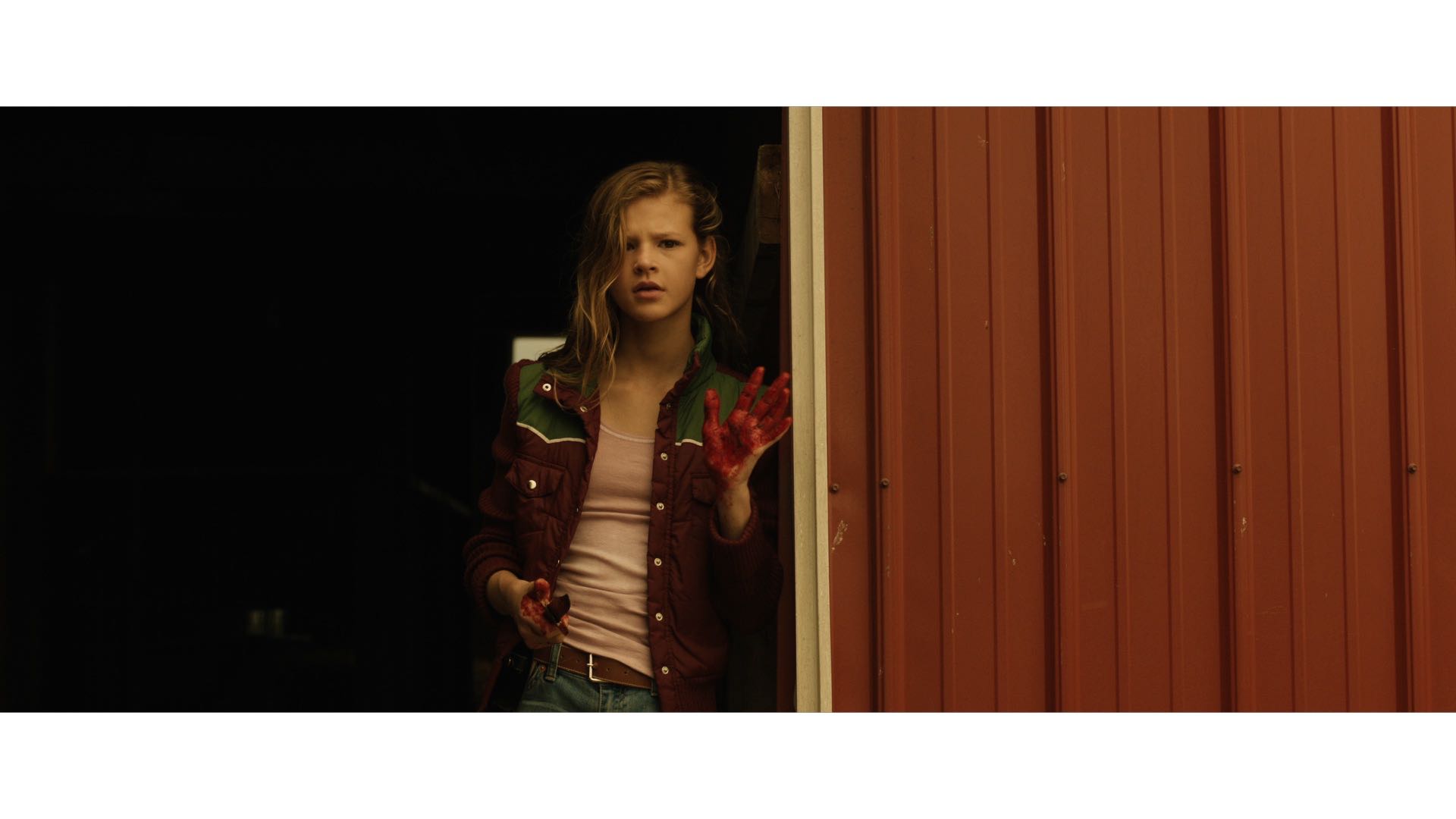 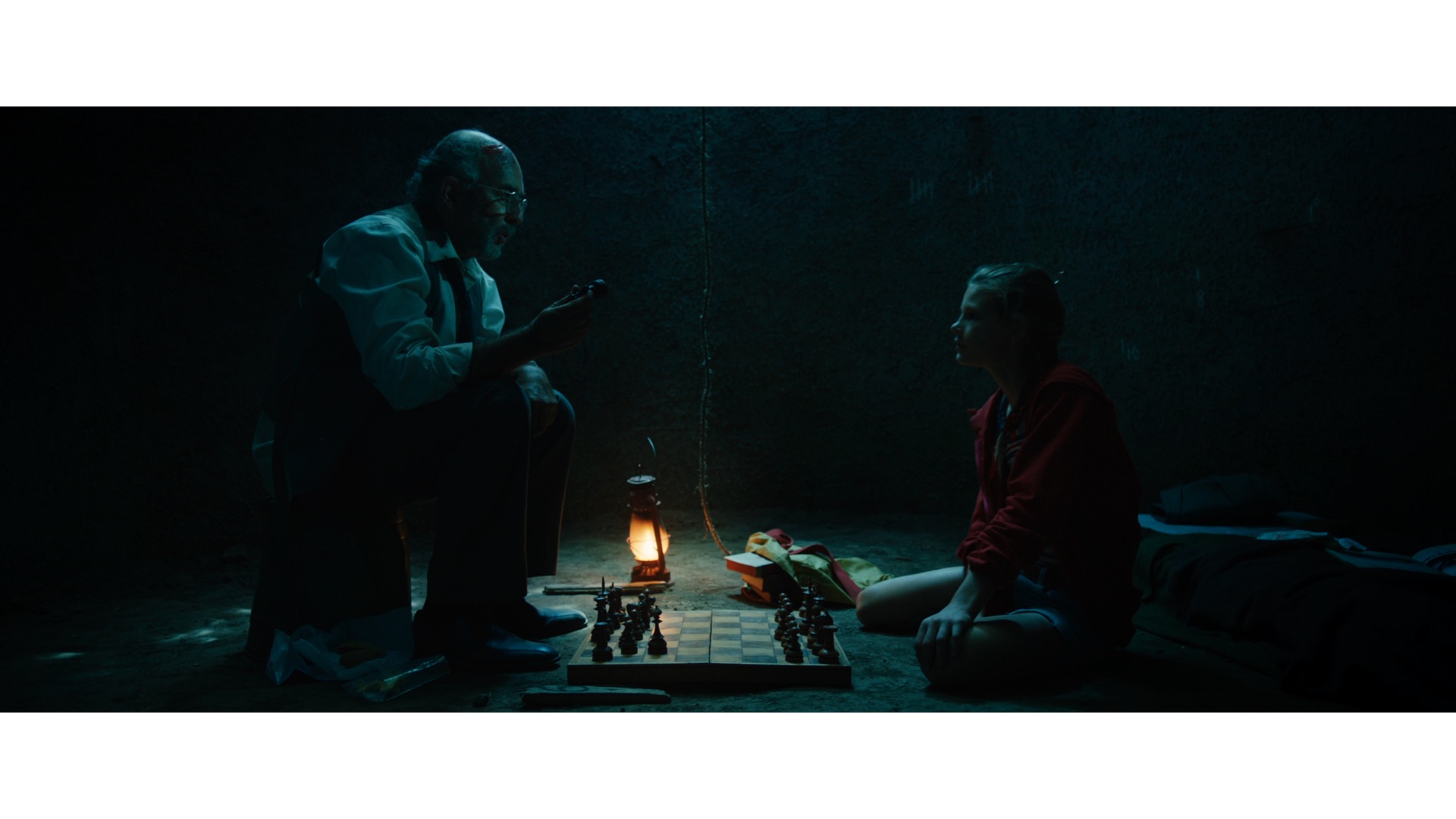 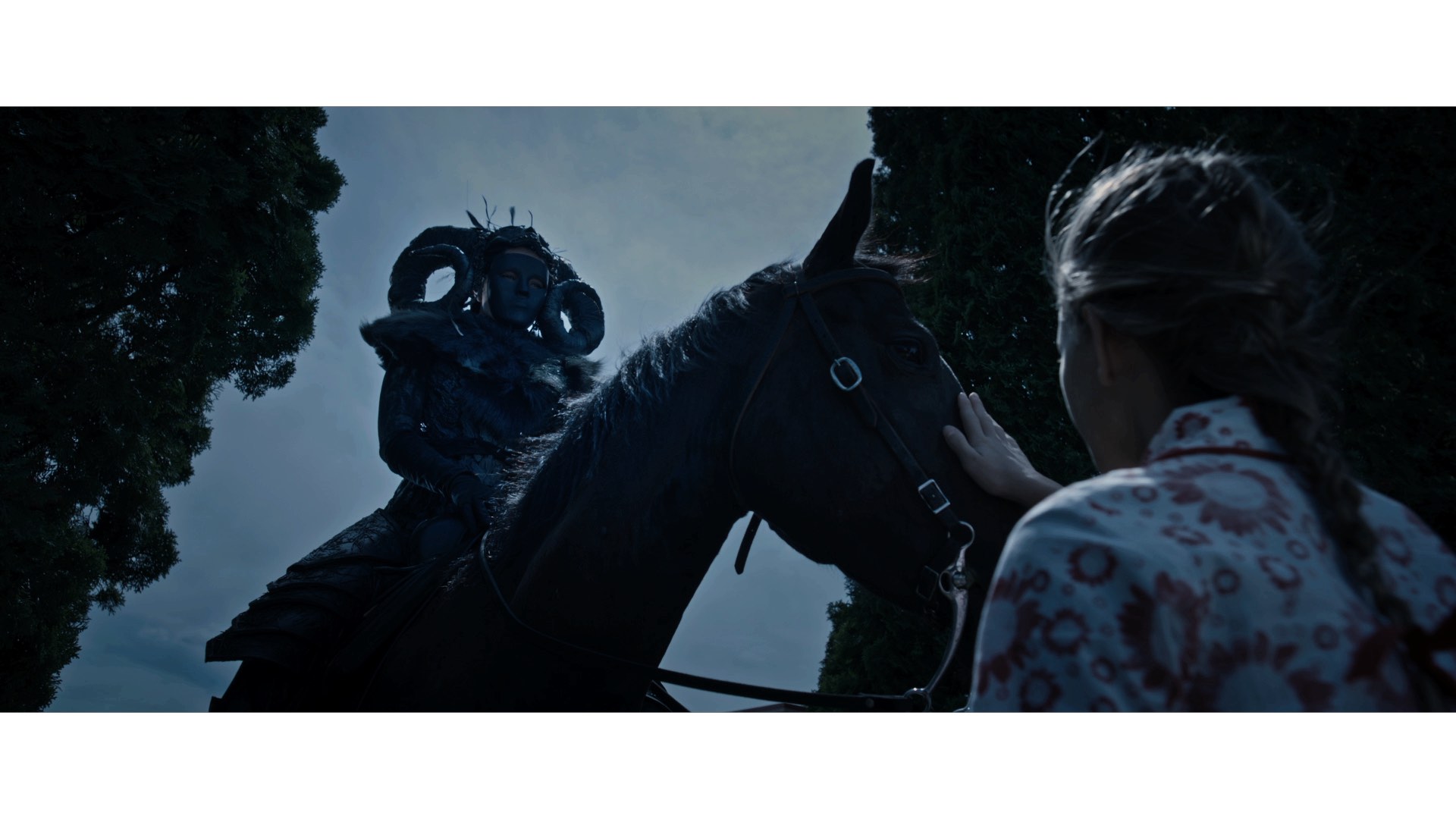 Do you feel this content is inappropriate or infringes upon your rights? Click here to report it, or see our DMCA policy.
Anne HamiltonGavin MacIntoshKip ParduePeyton KennedySXSW 2016