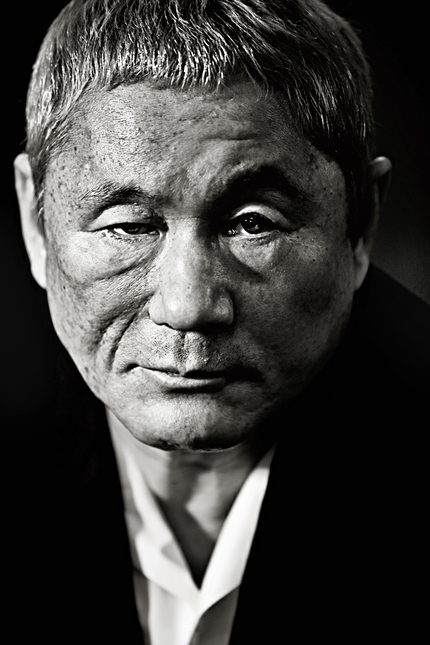 Well, now, this is some interesting news ...

Japan's Cinema Today are reporting that Kitano Takeshi - the iconic director and performer - has joined the cast of the Rupert Sanders directed, live action adaptation of classic anime and manga Ghost In The Shell.

The production has taken some heat for the - to this point - all white casting (Scarlett Johansson, Pilou Asbaek and Michael Pitt have been announced thus far) and the casting of the iconic Kitano as Section 9 chief Arakami Daisuke should alleviate some of that. This will mark Kitano's first appearance in a Hollywood film since 1995's Johnny Mnemonic and hopefully the results here are somewhat better.

Do you feel this content is inappropriate or infringes upon your rights? Click here to report it, or see our DMCA policy.
ghost in the shelllive actionmichael pittPilou Asbaekrupert sandersscarlett johanssontakeshi kitano