Destroy All Monsters: My Team's Better Than Your Team, So There 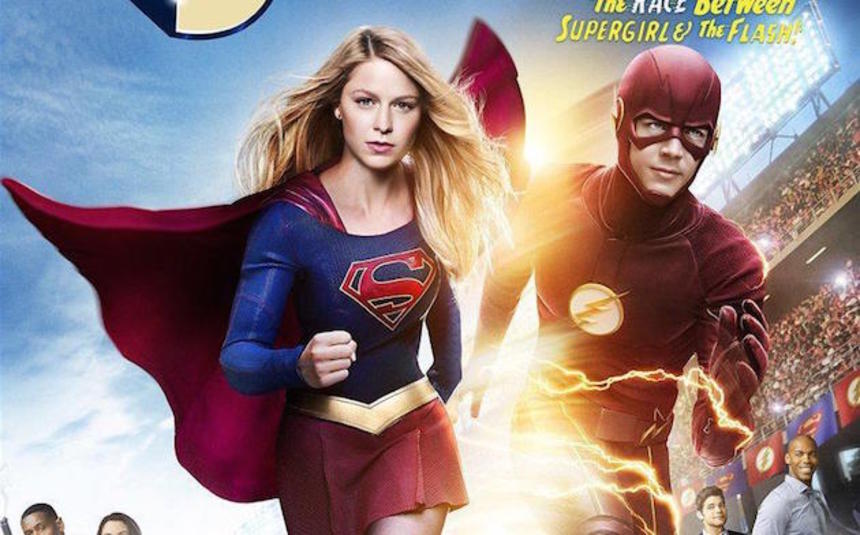 I first became aware of it in the summer of 2008, though I admit I didn't pay it much attention then; a friend of mine, who had given a negative review to The Dark Knight, was concerned about a volume of extremely aggressive and threatening responses he'd received from fans of the film, and he'd heard that the same thing was happening to other critics who marked TDK poorly.

Like I said, I didn't pay it much attention. I theorized that the friend in question was being too sensitive; and who cares about the grousings of people who take personal issue with a bad film review, anyway; and besides, it's The Dark Knight! You gave that a negative review?!

I also, somewhat, recognized the behaviour, though in my case, taking a film critic to task because he'd hurt my feelings was limited to sending Globe & Mail writer Rick Groen a letter - on paper, children! - because of his old-man inability to see the wonder in a movie I really liked.

The movie in question? Dragonheart. I was an idiot.

And a child, in that case; and I figured that's what was going on with the backlash-backlash on The Dark Knight: overactive 12-year-old boys, as besotted with Batman as I'd been at age 12, using the free access of the internet unwisely, to limply bully film critics who really should be above the whole conversation anyway.

How little I understood that the behaviour my friend described would go on to define not just the way the internet deals with film reviews for cherished properties, but the way the internet behaves, in general, about anything and everything they see as contradicting their sovereign turf - regardless of whether that turf is the stupid question of whether or not Blackhat is good (it's not) or the more serious matters of gun control, Islamophobia, or online harassment.

As for the gang of lunatic jackals last week who, hilariously, determined that every film critic - paid, amateur, otherwise - who had panned Batman v. Superman: Dawn of Justice was in the pocket of Marvel/Disney... well, they're all just so silly and sad that I feel enormous empathy for them. How do they get into their pants in the morning, without mommy's help? What's it like to be so scared all the time?

Constructing an alternate universe in which the person who disagrees with you is corrupt, lying or deluded is not a form of argument.

Matt Zoller Seitz has been leading a one-man crusade against these yo-yos all week, and like any good writer, he makes the larger connection. If only this behaviour were limited to butthurt fanboys who need - really, deeply need - to not just enjoy Batman v. Superman themselves, but for it to be universally acknowledged as the epoch in filmmaking achievement that they need - really, really, deeply need - it to be.

If only this hadn't surreptitiously become the de facto modus operandi for all public discourse in the internet age. If only this team sports mentality - by way of British football hooliganism - didn't climb all the way up the ladder to the process by which the United States will choose their next world leader.

The idea of a world leader is scary, if you think of the toolkit that has to be at that person's disposal in order to essentially function in the role. There's complexity at play in just about everything. Without endorsing Barack Obama, I'd still recommend this extensive longread about his decisions on Syria, because it paints such an exacting picture of the thick brew of statesmanship, diplomacy, strategic thinking and basic human decision-making that are part and parcel of the day job of POTUS.

But complexity is the aspect that has been drained out of the argument in "VS" culture. I got into this a bit last week in this column, while discussing the fascism of another comic book character, the Punisher. Once again, I wish the stakes were as low throughout as the simple question of whether or not I personally think the Punisher is stupid; but increasingly, they're not.

How did we become a culture of people who so passionately need to be right about what we think about something that we are unsatisfied with anything less than the authoritative proving-wrong of all the people who think something else? It's all insecurity and fear based, after all; it's got nothing to do with anything other than the clawing concern, deep inside a person, that they're vulnerable. And frankly: I don't give a shit about anyone's vulnerabilities but my own. Leave yours out of my Letterboxd comments.

But what we're really fighting about is one level up from that. The corporations have done a great job of selling us the idea that brand identities = our identities. Now we're reaping the whirlwind of that materialism: a world where it actually matters to some people whether DC movies are better than Marvel movies.

It's really a conversation about tone and expectations - let's leave "identity" out of it, shall we? Me, I like my superhero stories to be, I dunno, "fun" or something. It makes me think that Batman v Superman isn't really going to be my cup of tea, or at least, not much of a priority in my watchlist this year.

But this week's episode of Supergirl, which saw Grant Gustin's Flash visit from an alternate universe, was entirely my cup of tea. It was fun, it was charming, it was silly, and it was optimistic; kind of like (my internal understanding of) Kara and Barry themselves.

By adopting the Infinite Earths model (CW's The Flash series and CBS's Supergirl series don't take place in the same world or on the same television network, but that's fine; they can each take place in one of the billion alternate dimensions that the DC Universe is traditionally built on, and can occasionally interact with), DC and Warner Brothers might have gotten the jump on the whole "VS" mentality in an unexpectedly forward-thinking way.

See, by leveraging the one-universe model for their mega-franchise, the Marvel Cinematic Universe moved the needle on inter-franchise continuity in a manner unseen since there were multiple Star Trek properties happening simultaneously in the mid-'90s. This was great, and it gave us this decade of franchise properties; but it also creates limitations on in-world canon, continuity, and tone. (Star Wars is headed there.)

Now, the DCEU is poised to move the needle again, by extrapolating infinite "flavours" in its still-semi-unified cosmology. Like a super-buff, angsty Flash in battle armour? Go see Dawn of Justice. Like a skinny, goofball Flash in a leotard? Watch The Flash on the CW. If both become popular enough, I guarantee they'll shake hands before racing around the world someday.

In other words, and quite improbably, the studio that gave us Batman v Superman is simultaneously creating a cosmology where, really, we don't need to fight. Everyone can have their Infinite diversity in Infinite combinations, to paraphrase Mr. Spock. The universes will keep getting bigger and bigger, until finally, at the end of the next decade, Wonder Woman will cross over and fight Thor, and that will be that.

Do you feel this content is inappropriate or infringes upon your rights? Click here to report it, or see our DMCA policy.
Batman V Superman: Dawn Of JusticeDCEUMarvel Cinematic UniverseSupergirl