Melbourne Cinémathèque, And The Season Of Barbara Stanwyck

The Melbourne Cinémathèque kicked off last week in Melbourne, Australia, and as usual contains cinematic delicacies and sublime screenings of classic and contemporary cinema covering the key master auteurs. Screening every Wednesday evening at the Australian Centre for Moving Images (ACMI), part of the programme is the upcoming season that highlights Hollywood goddess Barbara Stanwyck, check the details below and whatever you do, do not miss Double Indemnity on the silver screen!

March 9–23 Barbara Stanwyck: Ball Of Fire beginning Wednesday 9 March, the Melbourne Cinémathèque presents a a stellar selection of films starring Barbara Stanwyck. Following a number of retrospectives around the world, and the recent release of volume of a biography by Victoria Wilson, the season presents six feature films from the career of the influential actress, whose work is declared by the American Film Institute to be “unparalleled in its emotional honesty, diversity and skill.”

Melbourne Cinémathèque president Eloise Ross says: “Barbara Stanwyck had a tremendous effect in Hollywood at the time, and has remained influential. Acting is what kept her alive, and you can see that passion and urgency in her performances".

The season, consisting of four imported 35mm prints includes the following films: Stella Dallas (1937), a signature role for Stanwyck, and one of the most beloved melodramas of its time. The Lady Eve (Preston Sturges, 1941). Stanwyck also revels in the roles of icy femme fatale in The Strange Love of Martha Ivers (Lewis Milestone, 1946) and the iconic noir Double Indemnity (Billy Wilder, 1944). The season concludes with Stanwyck as a newspaper reporter, outsmarting her male colleagues in Meet John Doe (1941), and as a woman unintimidated by mobsters in the pre-Code Night Nurse (William A. Wellman, 1931).

Check out the rest of the programme here. 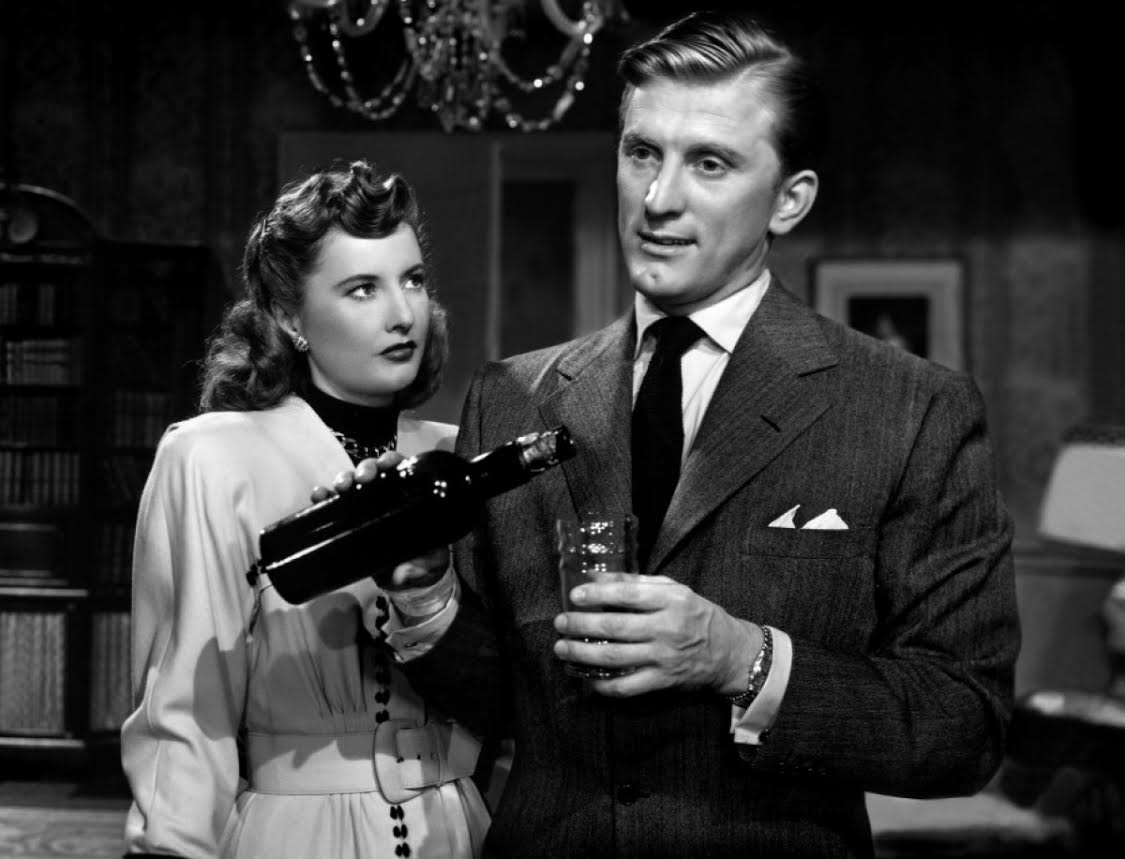 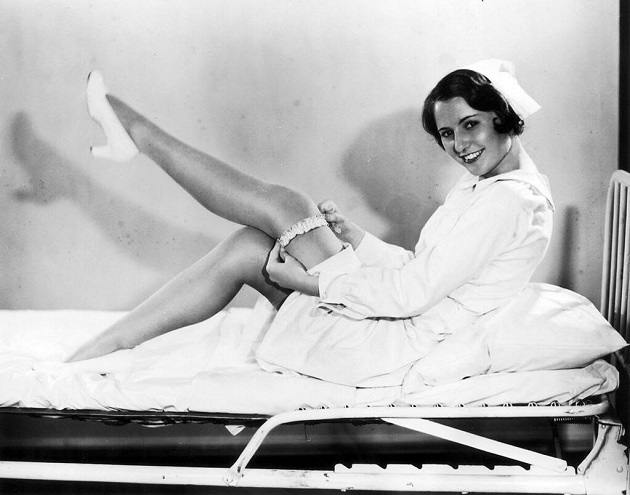 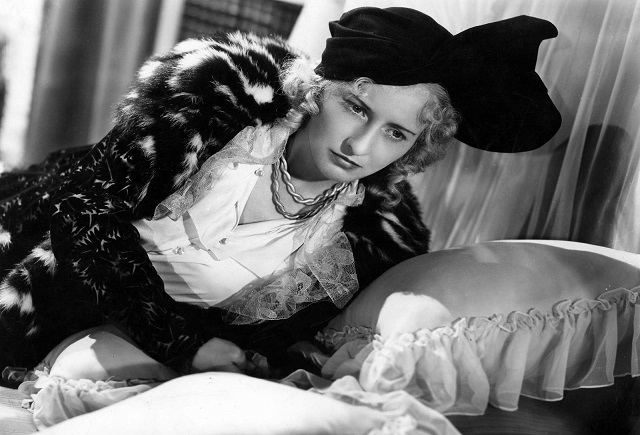 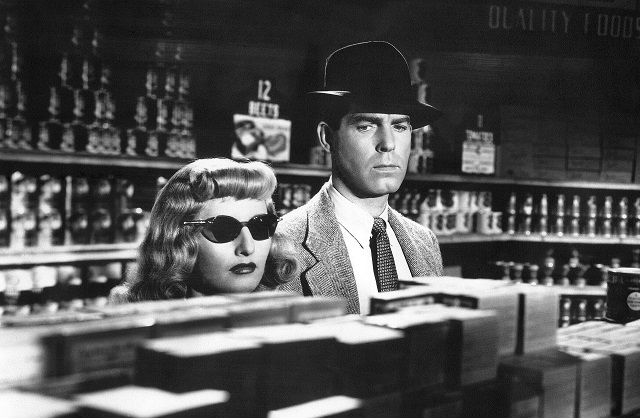