Benjamin Umstead
Editor, U.S.; Los Angeles, California (@filmbenjamin)
Tweet Post Submit
Tomorrow, the Slamdance Film Festival returns to the Treasure Mountain Inn in Park City, Utah for its 22nd edition. Chock full of indie gumption and DIY brass from across the globe, the "For filmmakers by filmmakers" festival features a film lineup this year that looks to be as eclectic as ever.

In anticipation of what's in store, Jeremy O. Harris and I give you our top titles you won't want to miss during your stay in Park City. And for those not in attendance: keep your eyes peeled for these gems as 2016 marches on. 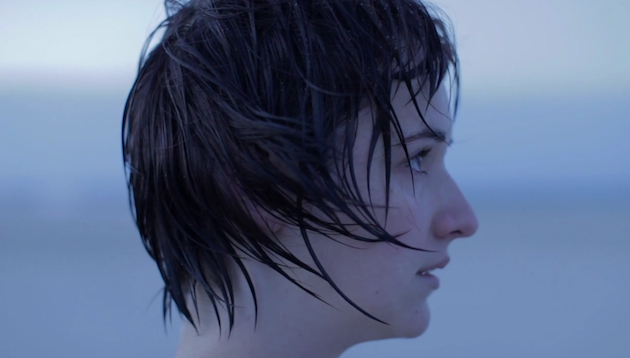 Paul Taylor's debut feature is anything but ordinary. Devoid of dialog, the film is a supremely bizarre and absolutely stark take on playing house, turning the roles we play in family life into something wholly different. Part Grimm's Fairy Tale, part Garden of Eden myth reimaging, with two fine performances from Joslyn Jensen and Paul C. Kelly at its core, Driftwood is social absurism at its most striking. -Ben Umstead 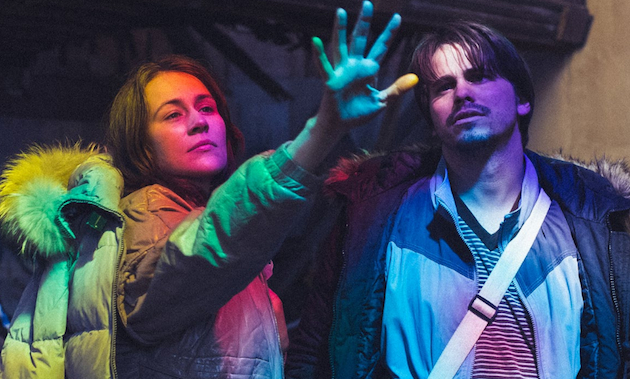 Claire Carré's debut feature gained some ground as a festival darling late last fall, and for good reason. Following the survivors of a global neurological epidemic, Carré's take on a world post-memory is thoughtful and humane sci-fi at its most stirring. -Ben Umstead 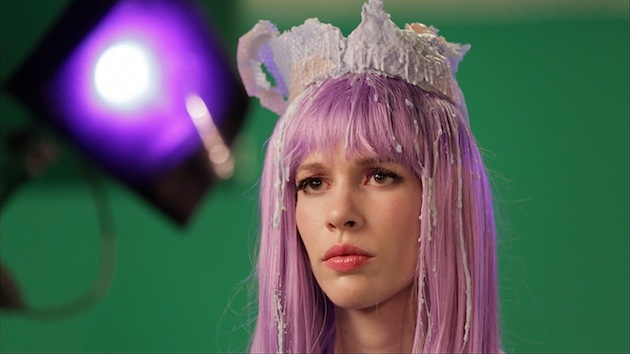 It’s impossible to separate the biography of director/writer/star Marjorie Conrad from the world explored by Irene in Chemical Cut. After being thrust onto the world stage by Tyra Banks and America’s Next Top Model it’s evidence that the surreality of that experience shaped this Breillat-esque tale of a model who is scouted after over-bleaching her hair. -Jeremy O. Harris 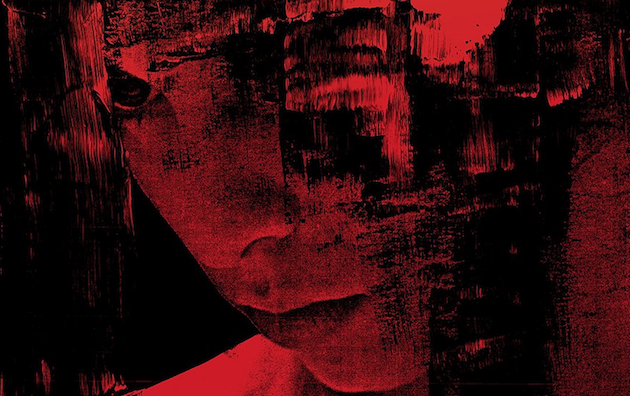 ALL THE COLORS OF THE NIGHT - Narrative Competition

Stylishly infused with the stuff of noir and giallo, with a beguiling soundscape to boot, filmmaker Pedro Severien charts the breakdown of a Brazilian woman, who not only finds herself dealing with a dead body, but the ever encroaching ghosts of her past. - Ben Umstead 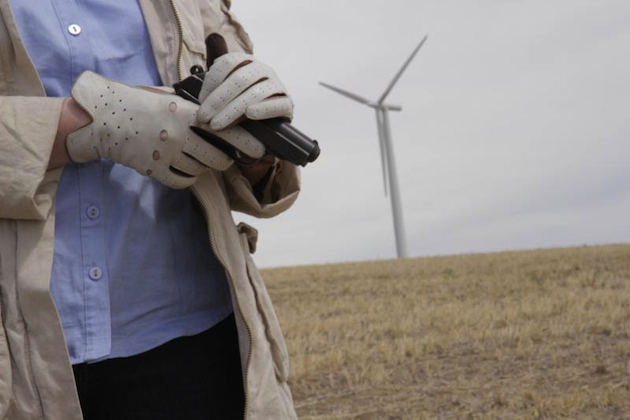 IF THERE'S A HELL BELOW - Narrative Competition

There is something seductive about this little movie full of big ideas explored in intimate settings. This is an exciting, stunning debut from Nathan Williams, exploring, in real-time, themes appropriate for a political thriller produced by George Clooney or Plan B, which makes it a welcome addition to the Slamdance slate. -Jeremy O. Harris

Daniel Martinico's feverish and fucked up OK, Good, about an actor getting in touch with his rawest self, premiered at Slamdance in 2012. His latest, Excursions, chronicles two couples' search for enlightenment during a sojourn to the woods, and boy does it look to go three step further in exploring all edges of our most primal selves. -Ben Umstead 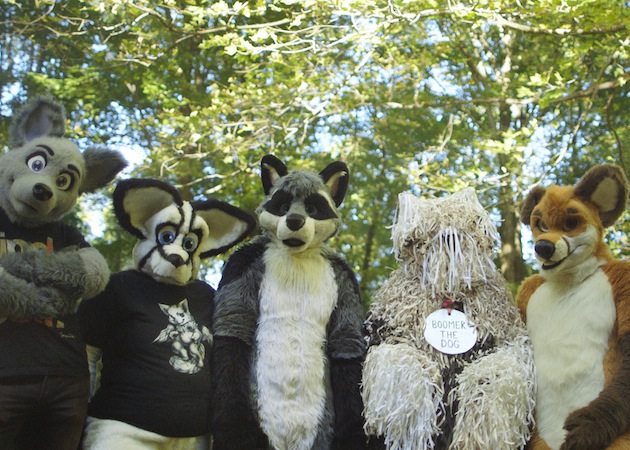 Dominic Rodriguez steps into a world fueled by childhood fantasies and adult desires; one that is just as complex as the everyday places its members, often called furries by the uninformed, have escaped from. A few weeks back we featured a clip from the film, which garnered quite a bit of attention, so I imagine the full thing is gonna keep people asking questions. -Ben Umstead 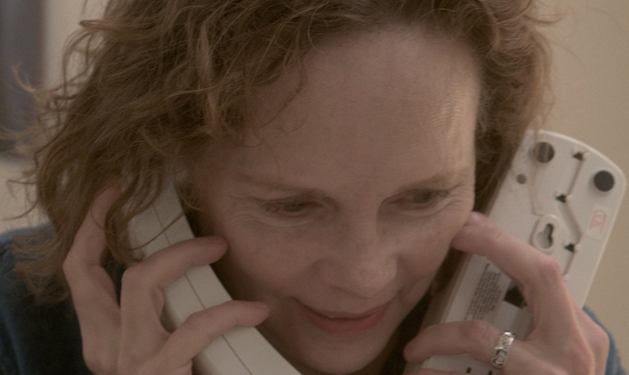 I’m always going to be a sucker for a woman on the brink of a nervous breakdown and in MAD it seems though I might be getting more than one. This film by Robert G. Putka takes a subtle, comedic, yet honest look at the lives of a mother and her two daughters after the matriarch is put in a psych ward. -Jeremy O. Harris 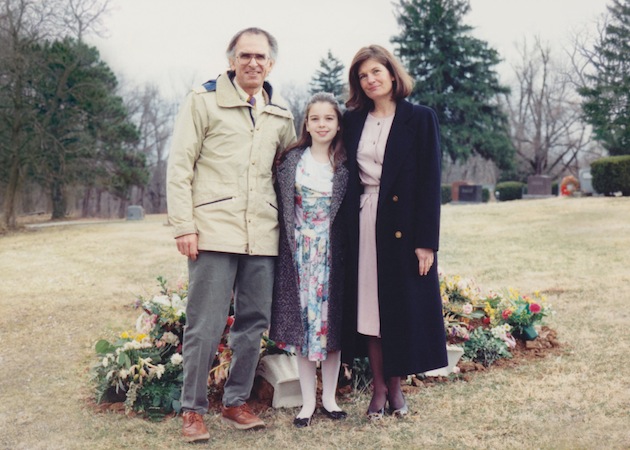 Producer Molly Gandour (who produced 2014 fave Buffalo Juggalos and 2010's indispensable Gasland) uses filmmaking as therapy in her feature directorial debut. Turning the camera back home to her family, Gandour focuses in on a childhood loss which continues to darkly shade the lives of both she and her parents. 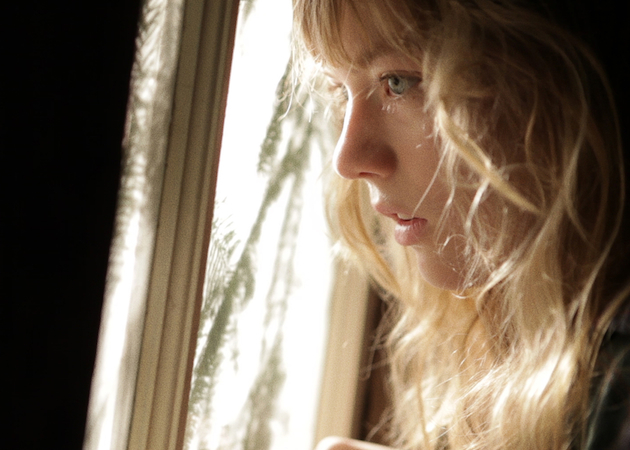 If this early trailer is any indication, then Derek Kimball's feature debut appears to have woven a wonderfully complex yarn on childhood, reminiscent of fare such as Lucile Hadžihalilović's Innocence and Behn Zeitlen's Beasts Of The Southern Wild. -Ben Umstead 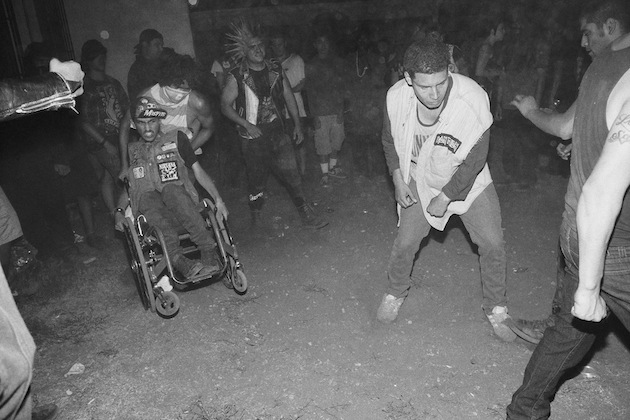 LOS PUNKS; WE ARE ALL WE HAVE - Documentary Competition

Angela Boatwright takes you straight into the heart of the Hispanic Punk scene that beats across the backyards of Los Angeles. From the bands on the stage, to their fans in the pit, and the local promoters who aim the spotlight, Boatwright intimately captures this vibrant sub-culture and the beautiful noise at its core. -Ben Umstead 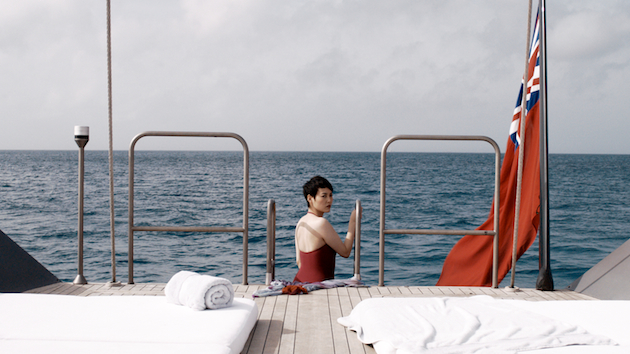 What’s a film festival without a sexy aquatic thriller?

This year, Slamdance, has bestowed that privilege onto Leonardo Guerra Seragnoli in his feature debut. Starring the always fabulous Rinko Kikuchi (Pacific Rim, Kumiko: Treasure Hunter), the film centers on a mother’s last six days with a son her wealthy husband has just gained custody of in a bitter divorce. -Jeremy O. Harris