ArcLight Chicago Gets Set To Laugh With The Second City Series 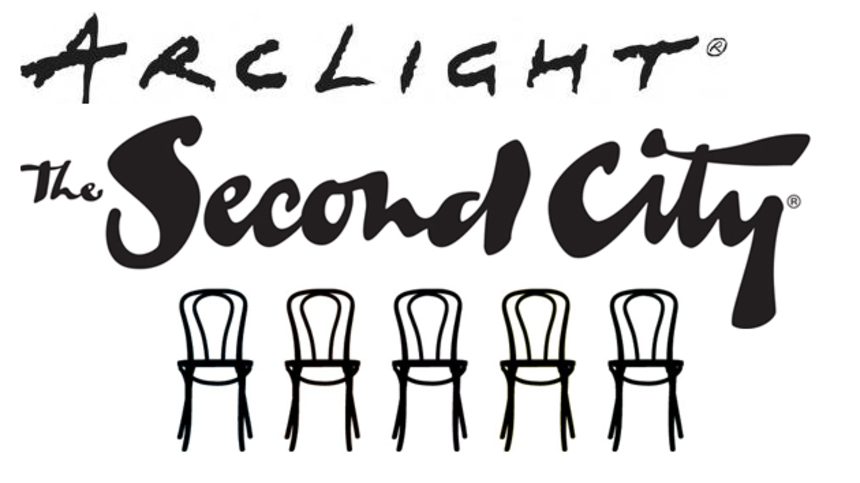 Since 1959, the city of Chicago has seen some of the world's greatest comedic forces born and bred at The Second City sketch comedy improvisation workshop. Talent as varied as Joan Rivers to Dan Castellaneta have risen from their ranks, with many of its most famous alums forming the backbone of the new age of edgy humor propelled to the mainstream by the likes of Saturday Night Live. And then there are the movies...

Under the guise of the ever expanding ArcLight Presents series ArcLight Chicago is teaming up with The Second City to bring to windy city moviegoers a selection of classic comedies made by its members. Keeping in line with Seconds, each screening will take place on the second Wednesday of each month.

The series kicks off February 10th, with yes, you guessed it Harold Ramis' Groundhog Day. Producer Trevor Albert will be in attendance to lead a discussion after the film.

To purchase tickets to these screenings and more info on upcoming films in the series, please visit ArLight Present: Second City.

Do you feel this content is inappropriate or infringes upon your rights? Click here to report it, or see our DMCA policy.
arclight cinemasgroundhog dayharold ramisjohn hughesthe second city