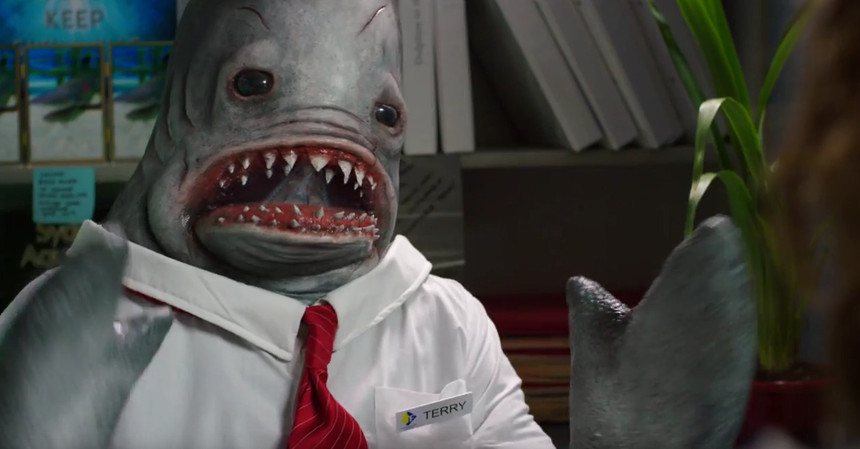 So, you're a wizard in a fantasy land and you want to leave your life of magical adventure and settle someplace a little bit more stable. What happens next? Well, you end up in Melbourne with an anthropomorphic shark-man as your immigration intake worker, apparently. Welcome to the wonderfully daft world of Wizards Of Aus, a new web series from prodigious Aussie talent Michael Shanks, who co-wrote, directed and stars with the likes of Guy Pearce and Bruce Spence popping by.

Slated for a January release on SBS in Australia the series will then pop up over on Shanks' YouTube channel where, conveniently enough, the first trailer has just arrived. Check it out below!

Do you feel this content is inappropriate or infringes upon your rights? Click here to report it, or see our DMCA policy.
bruce spencecomedyfantasyguy pearcemichael shanksterry the sharktrailerweb serieswizards of aus

More about Wizards Of Aus