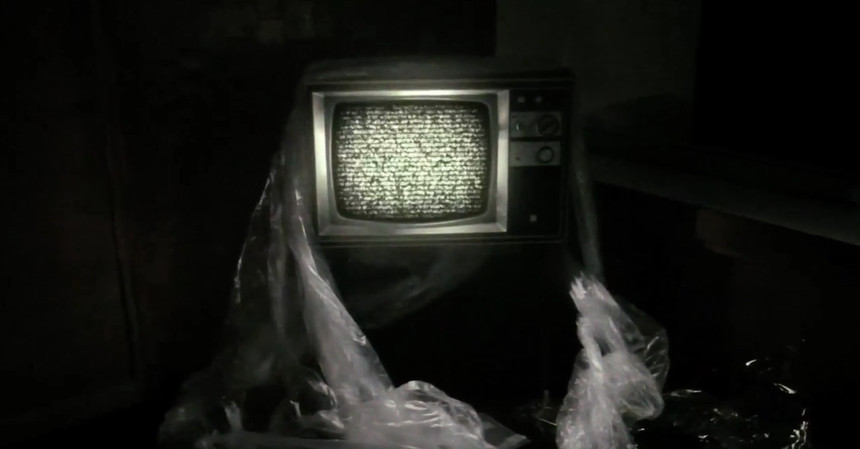 What's on TV over at the Ju-On (The Grudge) house? Oh, look, just in case the joint wasn't cursed enough already it's the notorious video from The Ring. Yup, the two most iconic villains from the J-Horror wave are going to face off in the Shiraishi Koji directed Sadako vs Kayako.

Yamamoto Mizuki stars as a young woman  caught between the two curses and given how efficient both are in the death and mayhem departments that's not really a place I would want to be. Slated for a June 2016 release, production house Kadokawa have already released the first teaser. Take a look below!

Do you feel this content is inappropriate or infringes upon your rights? Click here to report it, or see our DMCA policy.
crossoverhorrorjapanju-onringusadako vs kayokoteaserthe grudgethe ring