LONDON HAS FALLEN Trailer: "I Want You To Kill Me." Whatever You Say, Mr. President! 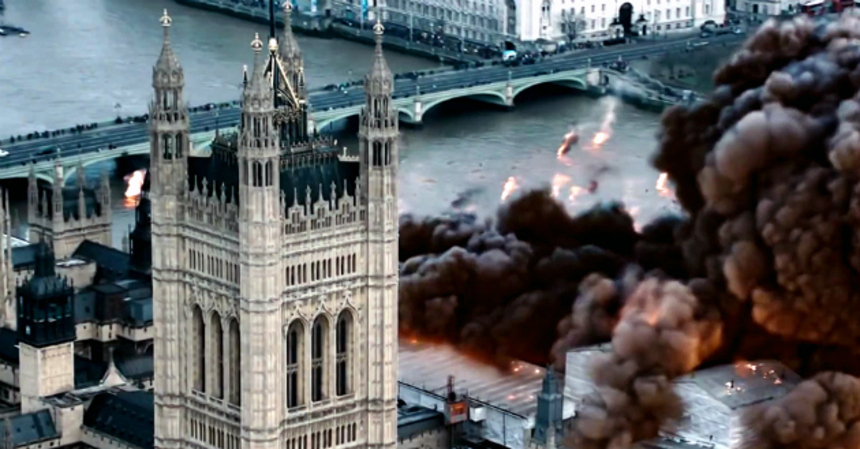 The unluckiest American president in history returns in a new trailer for London Has Fallen, which lays waste to a great city and gives a bunch of good actors an opportunity to earn some pocket change.

Gerard Butler also returns as The Greatest Bodyguard Ever, except he can't keep President Aaron Eckhart from being captured by enemy forces again, although we're sure there's a good reason. Oh, let's face it, Olympus Has Fallen was a good joke of a movie, and I'll probably eat up this sequel too, as long as I don't have to spend too much money to watch it. And, yes, I love the exchange between Eckhart and Butler that's in the headline.

More about London Has Fallen