The Trailer For VINYL Spins Out Of Control 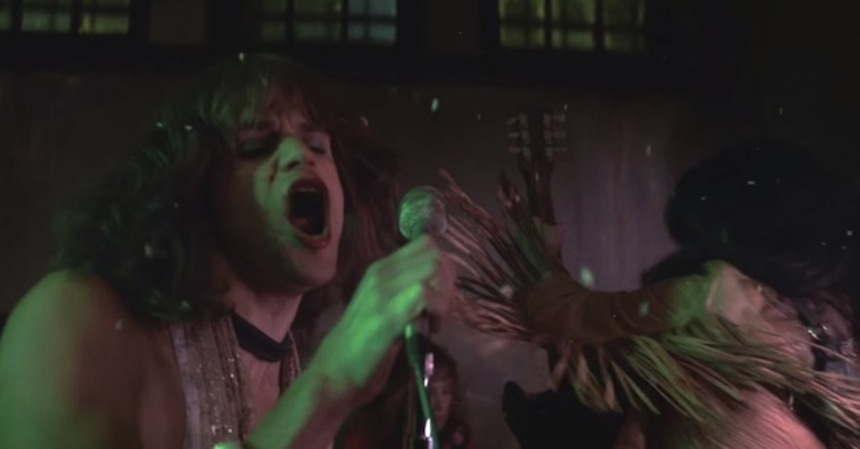 The brainchild of Martin Scorsese, Terrence Winter and Mick Jagger, the show Vinyl is coming to HBO this January. Today, we've got a whopper of a trailer.

I am absolutely in love with the proto-punk underground era of New York, and am happy to say that the trailer mostly focuses on that stuff, with flashes of bands reminiscent of The New York Dolls, Iggy And The Stooges, and The Dead Boys. There was a debauched drive and destructive declaration to that time which fascinates me like few others, so much so that I am willing to set aside my disdain that the main protagonist of the show is seemingly a man at the very top rather than the bottom. If anything this era is all about the underdog, but by the looks of it, those stories will be told on Vinyl, too.

The trailer is sensational enough, going big and getting loud, playing out all the extremes of a very radical era... which is certainly what guys like Scorsese and Winter do well. I also can't help but think that with the end of Mad Men and the arrival of Vinyl , not to mention the Baz Luhrmann Netflix show exclusively about early hip-hop, we are just about done using the 1960s as a pop culture mirror to look at our current selves with, and instead ready to roar on ahead using the even more disillusioned 1970s. If so, buckle up.

Do you feel this content is inappropriate or infringes upon your rights? Click here to report it, or see our DMCA policy.
bobby cannavaleHBOmartin scorsesemick jaggerproto-punkpunkterrence wintervinyl