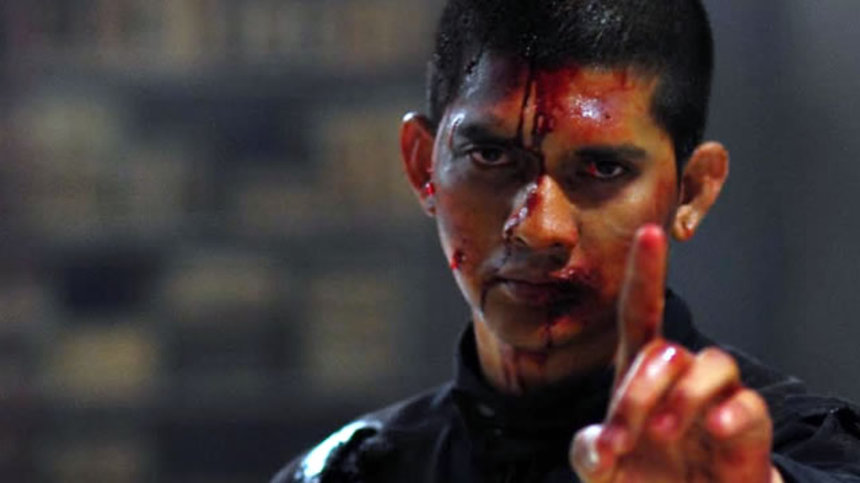 The Raid star Iko Uwais is on a bit of roll Soon to hit screens worldwide with a supporting part in Star Wars: The Force Awakens and also prepped to share lead billing with Ronda Rousey and Mark Wahlberg in Peter Berg's Mile 22 it would appear that Uwais has successfully made the transition to Hollywood. But what of the films that made him a star in the first place and the fans hungry to see him busting heads in his native Indonesia once again? Well, they don't have long to wait, either.

Uwais will next take the lead part in Headshot, the new Indonesian feature from Killers and Macabre directors The Mo Brothers. Now deep in pre-production with principal photography scheduled to begin at the end of the month, Headshot is produced by Mike Wiluan and Wicky Olindo for Screenplay Infinite Films and also stars Sunny Pang and Julie Estelle - yes, that'd be Hammer Girl from The Raid 2 - with Uwais and his stunt team handling action choreography.

Uwais plays a young man who washes ashore, an amnesiac with a serious head injury whose past comes back to haunt him shortly after being nursed back to health by a young doctor. Violence ensues. Sweet, sweet violence. Expect to see Headshot on the festival circuit at some point in 2016.