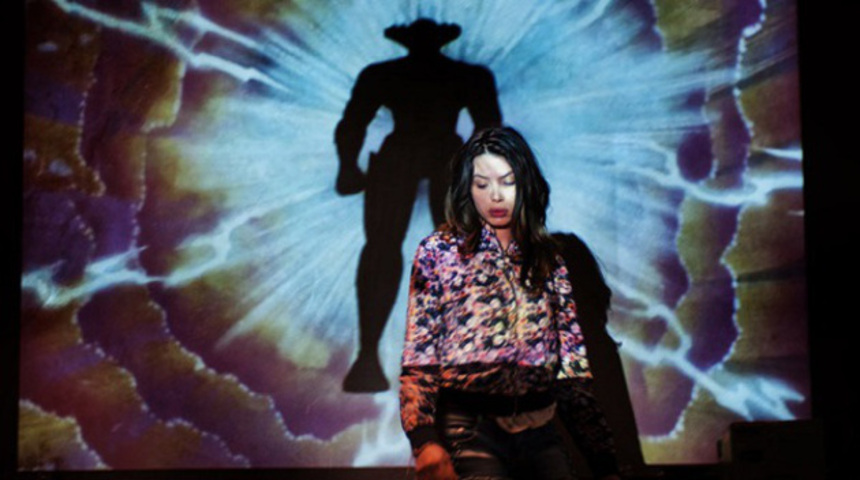 Gabriele Mainetti's Lo Chiamavano Jeeg Robot is not your typical superhero film. Now screening as part of the Official Selection at the Rome Film Festival, Mainetti's debut begins instead by laying the groundwork for a run through the Rome underworld, complete with the drug traffic and shoot outs that you'd expect from typical Italian genre fare. The difference here being that the main character - a lonely overweight man who lives seemingly on a diet of nothing but vanilla pudding - drinks the filthy water of the Tiber river and develops super powers, thereby making himself the target both of police and underworld forces.

Details are still relatively sketchy for this one but a clip is included in a recent report from RAI television that looks very good, indeed. Take a look below.

Do you feel this content is inappropriate or infringes upon your rights? Click here to report it, or see our DMCA policy.
clipgabriele mainettiitalylo chiamavano jeeg robotrome film festivalsuperherotrailer