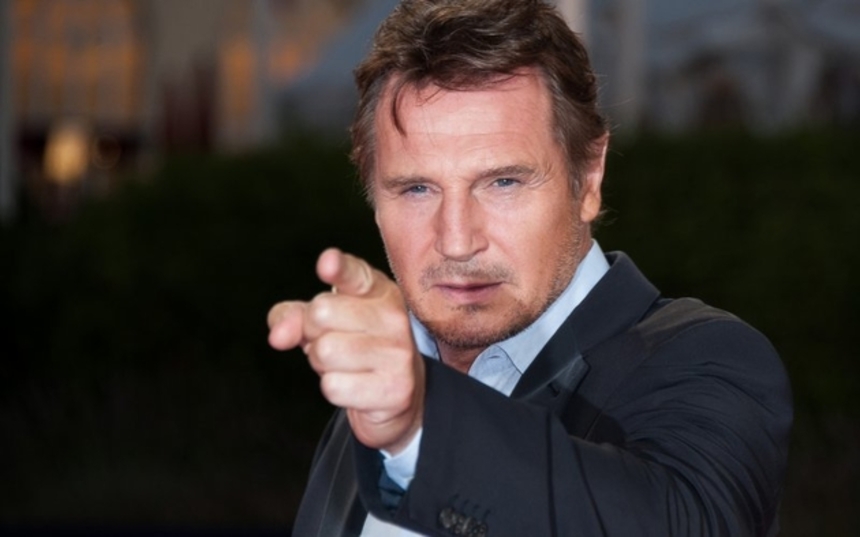 A Moment to Remember (2004) and 71: Into the Fire (2010) director John H. Lee is set to helm Korean War pic Operation Chromite and the first cast member to join the project is none other than Liam Neeson, who will play General MacArthur.
The film, which has been greenlit with a 15 billion won ($12.73 million) budget, will focus on the Battle of Incheon, a turning point in the war. On September 15th, 1950, UN forces launched a surprise attack, landing in Incheon and driving out the North Korean forces.
Taewon Entertainment, which has produced modern Korean classics such as Lee Myung-se's Nowhere to Hide (1999), confirmed the casting earlier today and revealed that the film would go into production later this year with a planned June 25th release date in 2016, the anniversary of the beginning of the Korean War. No one else has been cast yet, but local stars such as Lee Jung-jae (Assassination), Hyun Bin (The Fatal Encounter) and Lee Beom-soo (The Divine Move) are said to have been approached.
Though top stars are cropping up regularly in Chinese productions, it is rare to see Hollywood names appearing in Korean productions, with Bong Joon-ho's Snowpiercer (2013) being a notable exception. Korean War films tend to perform strongly at the local box office, and hits have included 2004's Taegukgi: Brotherhood of War and Welcome to Dongmakgol in 2005. The next domestic war pic will be The Long Way Home, with Sul Kyung-gu, which will be released during the busy Chuseok (Thanksgiving) holiday in late September.
Tweet Post Submit