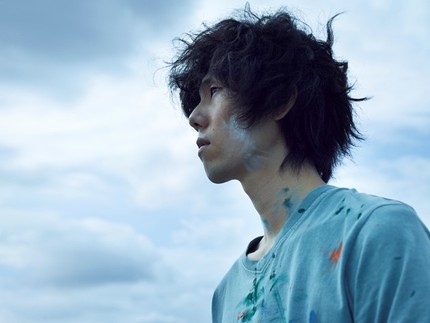 Pieta in the Toilet, the first fictional feature by acclaimed documentary filmmaker Matsunaga Daishi, is a two-hour drama about a young man who's dying of cancer.

Pieta in the Toilet