Andrew Mack
Editor, News; Toronto, Canada (@Mack_SAnarchy)
Sign-In to Vote
Tweet Post Submit
There were a lot of great ideas presented at this year's Pitch Sessions during the opening day of the Frontières International Co-Production Market. It was a full morning of nineteen presentations from filmmakers both local and international. Unfortunately for Serbian filmmaker Srdjan Spasojevic (A Serbian Film) he had visa issues and could not complete his trip to Montreal to present his project Whereout.
Every filmmaker or producer had eight minutes to present their project and hook the many industry professionals in the room that morning. Some of the aspirations are lofty and some are meager. One of the projects, El Gigante, already made progress the following day, as we reported before the weekend.
These are some of the projects that caught my attention that morning. 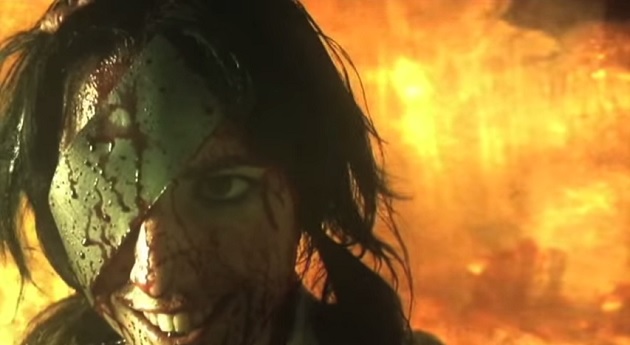 On the home front here in Quebec some familiar faces are pitching new projects.

Completing a cycle that started at the first Frontieres Market, the gang behind Turbo Kid presented a new project called Elora’s Death Wish. The film would be a feature length adaptation of their 2007 short film Total Fury. It would be a revenge movie/80s action movie. It would combine RKSS’ obsession with 80s action film and movies like Leon The Professional or Commando.

Discopath director Renaud Gauthier came to the market with his brother, Mathieu, with a flashy presentation, Lude Behavior. This time Renaud bumps up a decade to the 80s and wants to tell the story of the drug trade of Quaaludes between Montreal and Miami. La Belle Province meets The Sunshine State. Or, as they put it, Goodfellas French Canadien Bro Style.

And one more very interesting concept is 21 Frames/Second. The premise is that the central character, Laurie, only exists if cameras are filming her every movement. It would a philosophical comedy mixing mock verite, interviews and archival footage. Michel Gondry’s name was dropped as a reference. A documentary team follows her wherever she goes. There was a story about her father filming her birth and once he turned the camera off she disappeared so everyone knew off the top that this girl was special. Yeah. It is a very interesting idea 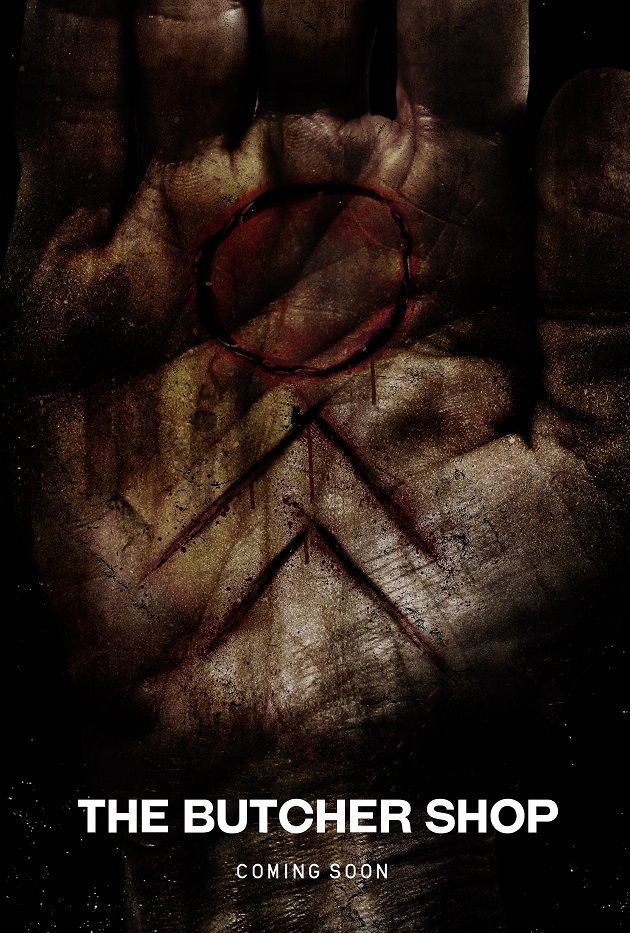 The Audience Participation Award goes to Lydelle Jackson and Cezil Reed and their project Butcher Shop. They gave it the old college try and attempted to get the energy up in the room that morning with song and dance. Their project is about a man, Leslie, who is attacked in his home and wakes up in the meat locker of the local butcher shop. The shop is run by Octavious Bean who boogies down to disco music while he maims and tortures his victims. Think a charismatic Hilary Briss from League of Gentlemen. It turns out that everyone in the locker is guilty of an atrocious crime. The production would love to bring Sam Rockwell on board as Bean.

Mind transfer was a common theme this year. Out of the UK there was the potential project The Existence of Liberty White. A futuristic tale about the ability to map and store human consciousness, and transfer it between individuals. The tech is outlawed so it goes underground to ‘Con-Tran’ clubs. A young woman rents her body to paying clients, and one day her body gets stolen.

A Lithuanian and Italian co-production Pill#1618 also explores the theme of mind swapping. Participants take the pill and for eight hours you can use agents from The Beehive. Each agent has a particular set of skills for any occasion. When the head of The Beehive figures out how to make the switches permanent then the story takes off. The producer, Stasys Baltakis, is a film professor in Lithuania who also taught Vanishing Waves' Kristina Buozyte.

The underdog award goes to a potential Spanish zombie project called Country House. Five elderly people and their nurse, gym instructor and Spanish teacher go on a trip to a country house. During a Spanish class one of the women recite a spell in perfect Latin and accidentally wakes up the former residents buried in the cemetery nearby. Hilarity and horror ensues. The director, Fernando Ronchese, the poor bastard, was all by himself. He was a bundle of nerves but I like the idea. It reminds me of Cockneys vs Zombies in that sense that the elderly will be fighting off a zombie horde. Except this could be good. 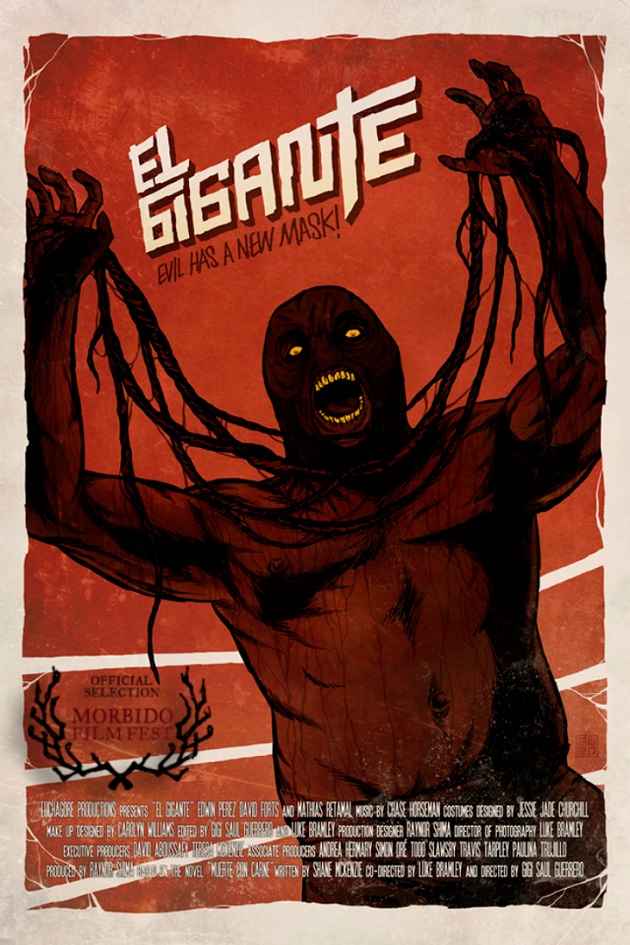 El Gigante was one of the first projects to get a partnership agreement in the market. The story would center around young woman who wants to document the abuse of illegal immigrants. She runs afoul of a family who torture then victims to death then sell their meat from their taco truck. During their pitch they mentioned the desire to film in the interior of BC in the cities of Osoyoos and Keremeos - the final stretch of the Nevada Desert ends there which is why you can do a Tex-Mex movie in Canada. Gigi's short film version is already pretty brutal. I am eager to see what happens when she turns it into a feature length story and expands this Luchagore world she has created.

The Beautiful would be an upcoming project from Todd Freeman (Love Sick) and it comes across as awfully poignant. A boy of mixed race goes to live with his black father. An ex-con. His father has created a commune. This peaceful existence is threatened when the white in-laws come to take him with them. Freeman created a proof of concept that steadily grows in tension and leaves you with the sense that all will end tragically. Considering the awful rise in racial tensions in the States this will create dialogue.

League of Monster Slayers promises to be a dark family adventure. Two orphaned children are sent to live with their uncle on his estate. The children believe the house is haunted but no adults will believe them until a new nanny arrives. I turns out that the new nanny is a monster slayer. Think Buffy meets Mary Poppins. She may be a horrible nanny but she is a great monster slayer. Influences mentioned were Tim Burton meets Guillermo Del Toro. The filmmaker and producers hope to make a trilogy of it. The first film would be self contained to one location and then branch out in sequels.