BAAHUBALI: THE BEGINNING Trailer Hints At An Epic World Of Love And Violence 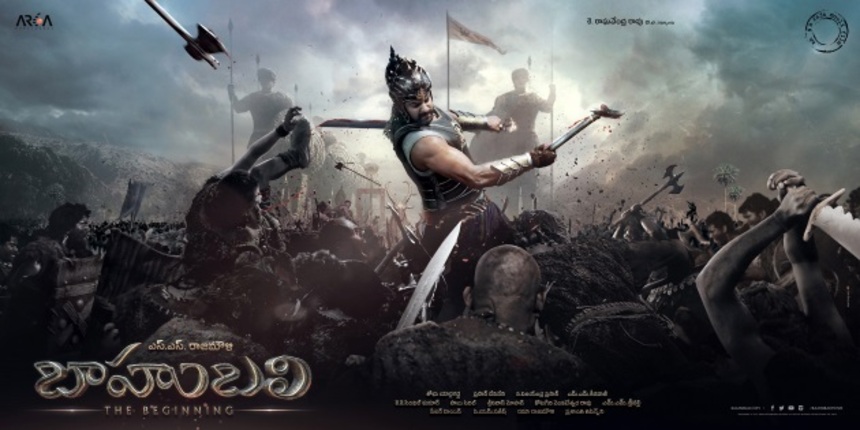 Today is the day! After nearly two years of waiting the first theatrical trailer for SS Rajamouli's Baahubali: The Beginning is live! I've seen Rajamouli's last five films, so I had some idea of his capabilities going in, however, this looks like it could change the playing field for Indian filmmaking. The scale of this two minutes of footage is incredible, and the world Rajamouli and his team have built looks thoroughly lived in and real. The trailer hints at the live story within, the huge battle scenes with thousands of combatants, but it also manages to make the violence feel personal and intimate on the screen.

I have no words left, you need to see this for yourself.