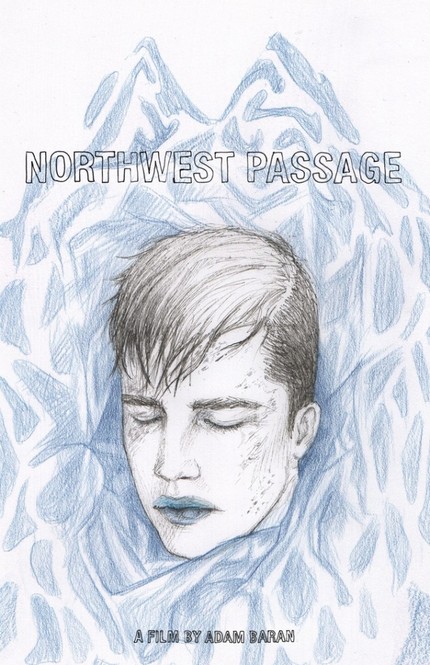 Long considered one of the greatest shows ever to grace television, David Lynch's Twin Peaks is often approached and understood in a sort of bubble, a vacuum. Which is appropriate, on a certain level, given that it was totally unlike anything that had ever come before and exists without obvious, conventional frames of reference but it overlooks the impact that the show had on the actual, flesh and blood people who found this dark, strange, wonderful world deeply personal. People such as Travis Blue, an outcast growing up in the actual town where Twin Peaks was shot.

To protect himself from the abuse he endured, Travis emulated Laura Palmer, the tragic, mysterious figure at the show's core, both consciously and unconsciously. As he entered his teenage years, he became more connected to the show's darker side. His obsession with the series grew alongside his dangerous behavior, before everything reached a breaking point.

Director Adam Baran is currently looking to raise $60k to complete his film with a crowdfunding campaign on Kickstarter and it certainly promises to deliver something unique and compelling. Take a look at the pitch video below and support the project here.

Do you feel this content is inappropriate or infringes upon your rights? Click here to report it, or see our DMCA policy.
adam barandocumentarykickstarternorthwest passagetwin peaks