Farsi Language Horror UNDER THE SHADOW Begins Shoot In Jordan 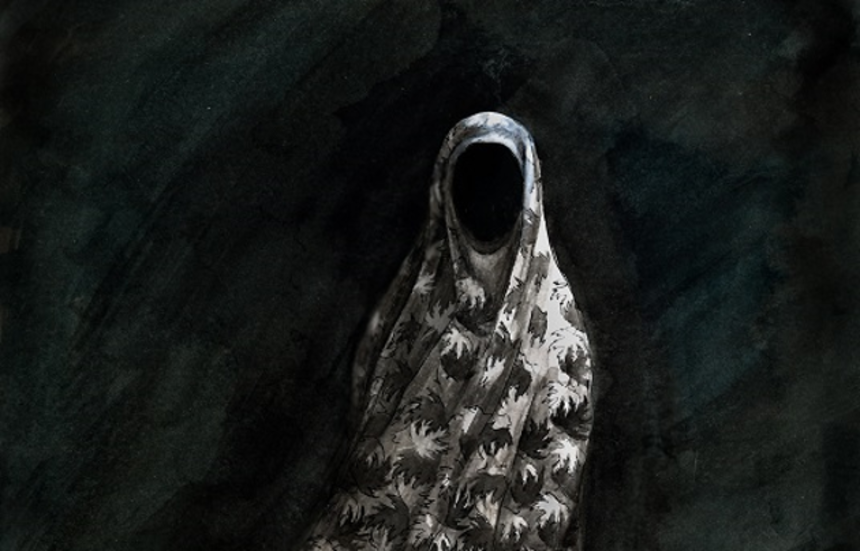 I read a lot of scripts. I mean a lot of scripts. Reading scripts has become a fundamental part of my working day since becoming a part of XYZ Films and let me tell you - most of them are not good. There are varying degrees of 'not good', of course, ranging from okay to interesting but unmakeable to pretty bad to bloody awful. And in a world where having even a good script isn't nearly enough, Babak Anvari's script for the now in production Under The Shadow is the other sort of 'not good': It's absolutely bloody fantastic.

So, yes, it we must get this out of the way, let's do it now: XYZ Films has at least a small hand in Anvari's upcoming debut as the North American sales rep so if you want to cry bias now is the time to do so but while doing so remember this: There are very, very, very, very few scenarios where it makes any sense at all to get involved in a Farsi language horror film and every single one of them feature 'have an amazing script and director' as absolute prerequisites.

Tehran, 1988. Shideh lives amid the chaos of the Iran-Iraq war. Accused of subversion and blacklisted from medical college, she is in a state of malaise. Furthermore, her husband is at war, leaving her alone to protect their young daughter, Dorsa. Shortly after a missile hits their apartment building but fails to explode, Dorsa falls ill and her behaviour becomes increasingly disturbed. Searching for answers, Shideh learns from a superstitious neighbour that the cursed, unexploded missile might have brought in djinns - malevolent spirits that travel on the wind. Convinced that a supernatural force within the building is attempting to possess Dorsa, Shideh finds she has no choice but to confront it if she is to save her daughter.

Now in production in Jordan, BAFTA-nominated Anvari's story taps into elements of gender roles and fundamentalism in the Middle East to provide depth and resonance to a story that plays first and foremost as the sort of sincere and timeless, character based slow burn horror that made Hideo Nakata's Ringu an instant classic. There is, of course, no way of knowing if Anvari is going to reach that same level until we see some footage but he's started things off very much on the right foot and - in our books, anyway - this is one to watch out for.

Do you feel this content is inappropriate or infringes upon your rights? Click here to report it, or see our DMCA policy.
Babak AnvaridjinnHorroriraniraqtehranunder the shadowNarges RashidiAvin ManshadiBobby NaderiRay HaratianThriller