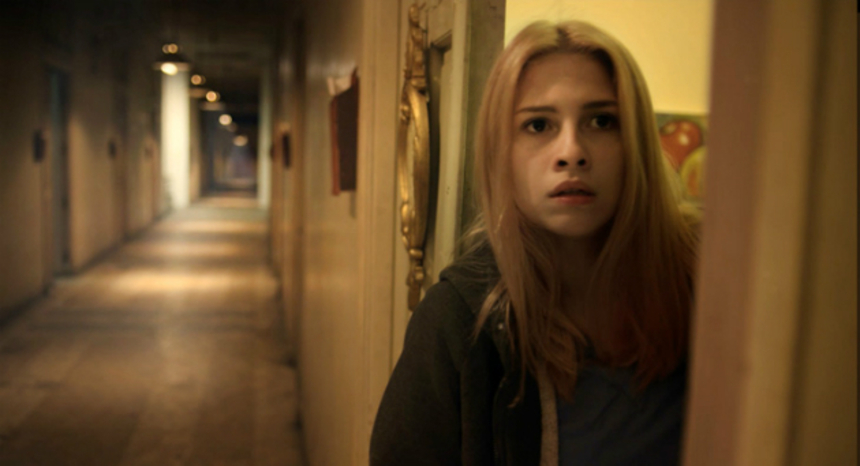 The new trailer for Abomination from director Yam Laranas feels like a machine-gun assault of creepiness.

I've watched it twice now and, frankly, still don't know what it's about, but I want to watch it again. Laranas (The Echo) is like that; he and his team assemble footage that is dazzling and compelling, inviting a closer examination to figure out what, if any, meaning it might have.

The trailer debuted at Fangoria, which has passed along Laranas' description of his thriller, influenced by Post-Traumatic Stress Syndrome:

"It's about a young woman who is found unconscious in a city street and claims to be another person who was brutally murdered two months earlier. She escapes from a psychiatric hospital in order to prove her identity and find the truth about her life, her death and her murderer."

Good to know. Also good to know: his collaborators include Swedish filmmakers, Paolo Vacirca and Oscar Fogelström, who wrote the screenplay based on a story by Laranas and Gin de Mesa. Fangoria also has a lovely selection of photos from the film, which you can see at the link above (or below).