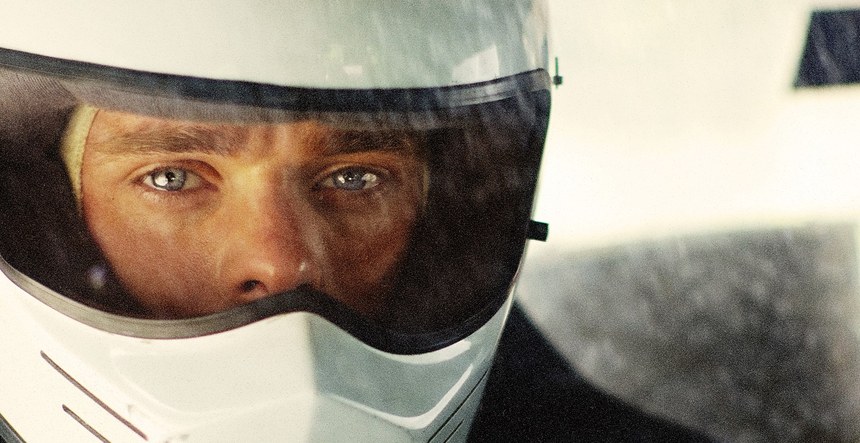 A pair of very familiar faces enter a very different sort of world with Richard Madden (Game Of Thrones) and Michael Smiley (Luther, Kill List) taking the leads in Nick Rowland's Group B.

Rally driver Shane Hunter is facing his comeback to Group B competition after a long and troubled absence.

A short film backed by the National Film And Television School, many will feel obliged to hate Rowland on principal for being able to cast Robb Stark in a student short. But, hey, you can do that stuff when you've already been nominated for a BAFTA and while the teaser is just a brief look into the world it's not hard at all to see why Rowland would have attracted that sort of attention this early in his career. This is, quite simply, quality. Take a look below.

Group B - Official Film Trailer from Nick Rowland on Vimeo.