DEADPOOL Bears It All In First Still

Todd Brown
Founder and Editor; Toronto, Canada (@AnarchistTodd)
Tweet Post Submit
Yup, after much talk the Ryan Reynolds starring big screen outing for Deadpool is under way and the Merc With A Mouth is doing his very best Burt Reynolds impression in the first released image from the set.

Based upon Marvel Comics' most unconventional anti-hero, DEADPOOL tells the origin story of former Special Forces operative turned mercenary Wade Wilson, who after being subjected to a rogue experiment that leaves him with accelerated healing powers, adopts the alter ego Deadpool. Armed with his new abilities and a dark, twisted sense of humor, Deadpool hunts down the man who nearly destroyed his life.

Tim Miller directs with Morena Baccarin, Ed Skrein, and Gina Carano also starring. Check out the image below and remember you can click to enlarge. 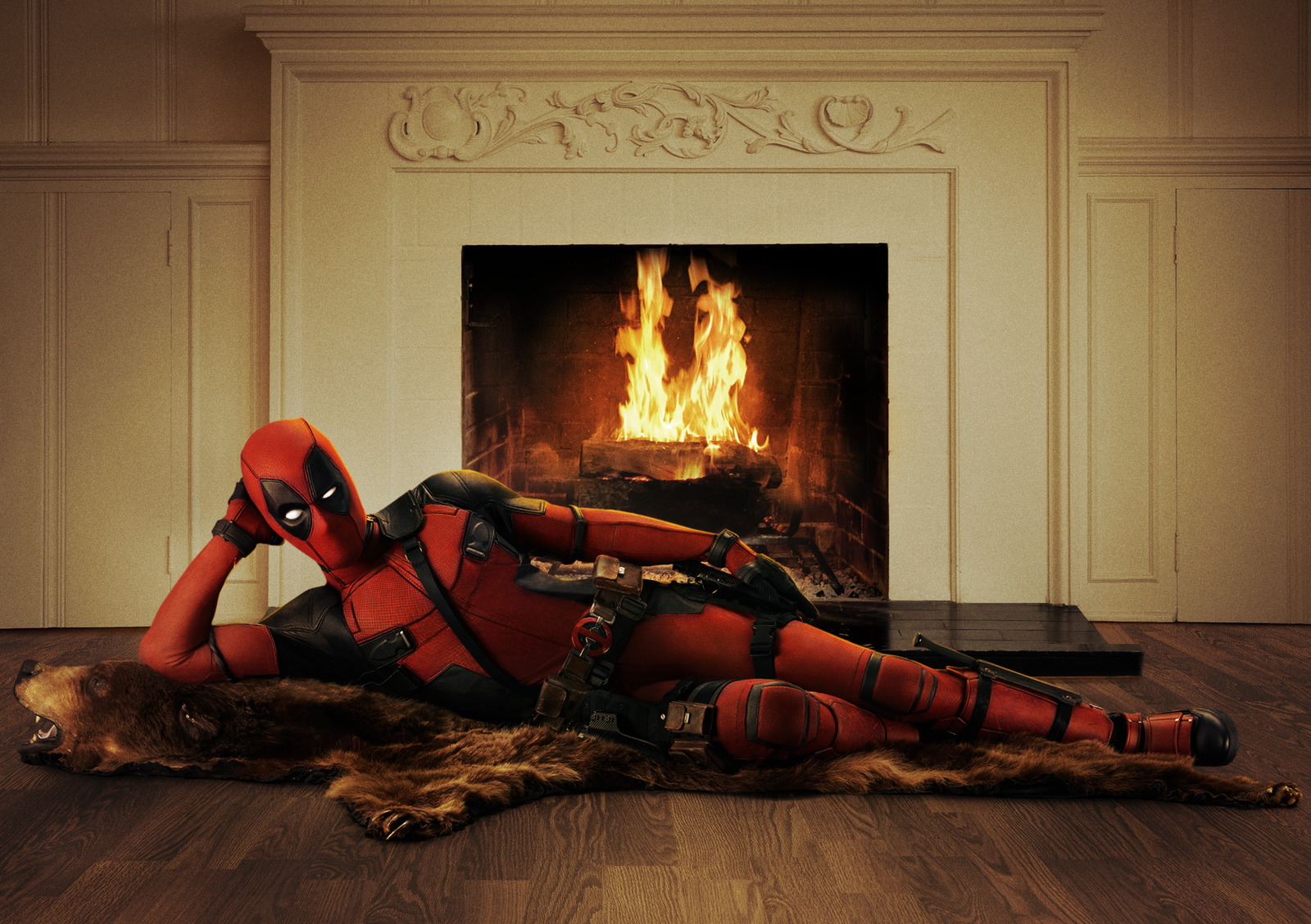