The Many Faces Of Jason Voorhees

Ard Vijn
Editor, Europe; Rotterdam, The Netherlands (@ardvark23)
Tweet Post Submit
It's Friday the 13th folks, so here at ScreenAnarchy central we've decided to do something different with this, our weekly mugshot quiz. Instead of an actor or an actress, today we take someone who is not only fictional, but also rarely shows any kind of face at all: Jason Voorhees!

Ah yes... deformed little Jason, who accidentally drowned as a small boy, yet grew into a hulking brute with an ice-hockey mask and a machete. Who, in his lifetime (or death-time?) was turned into a demon, a worm, a cyborg, a nightmare, a popsicle...

Jason's mythology makes no sense whatsoever, and has been re-invented during many of the films. It doesn't matter: even his very image is indestructible enough to survive even the hokiest origin.

So for this once, I'm going to use a gallery of one of film history's most famous monsters to make a quiz. Click through the thirteen images and try to recognize which movies or shows they're from. Some will be tributes instead of Jason himself, but hey: let's not be sticklers! No competition, no prizes, just for fun, try to see how far you get without using IMDb and post your guesses in the comments below.

I'll post the answers next Thursday, or earlier if someone has all thirteen of them right.
And finally, I'm wishing you all a happy and SAFE Friday the 13th! 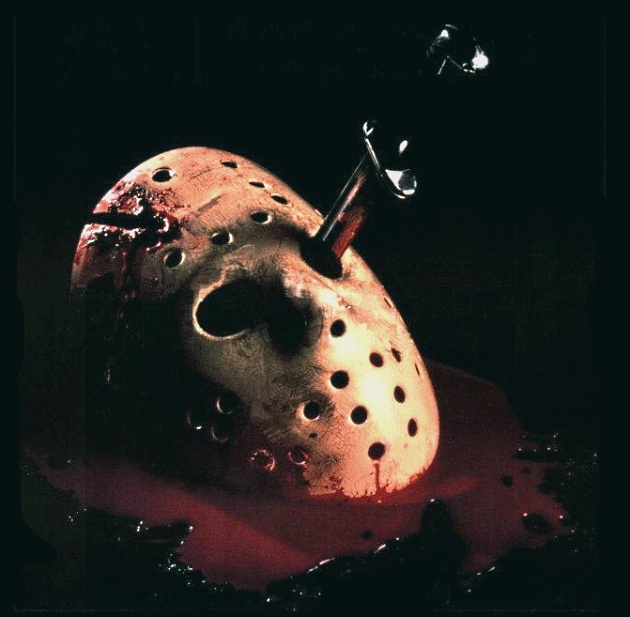 And here he is... well, actually, this is just the mask. But isn't that all we need? Few characters are so literally iconic that you don't even need a moving face!

This picture isn't part of the quiz yet (it's part of the poster for the hilariously incorrectly named Friday the 13th: The Final Chapter), but all others are. Click on the edge of the picture to get the next one, and browse through them all to see how many you can identify!

Oh, and if a shot is from a television show, the show's name will suffice, you don't have to name the exact episode. But with the films in this series, you will have to be specific with a number or a full title. Fair, right? 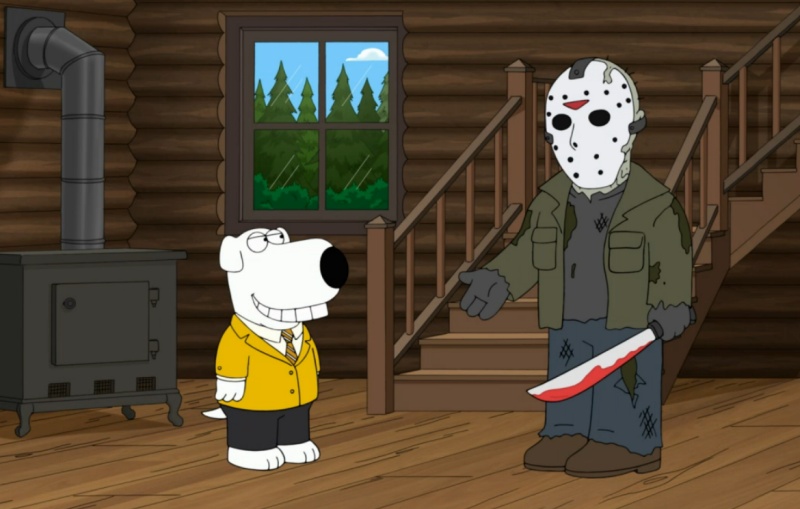 And we start, with quiz picture number one: 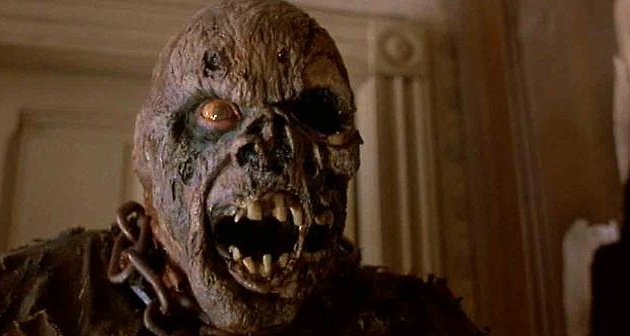 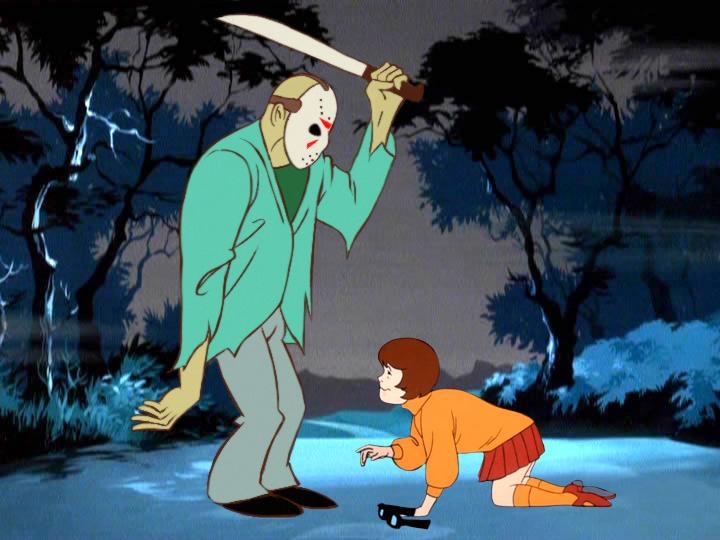 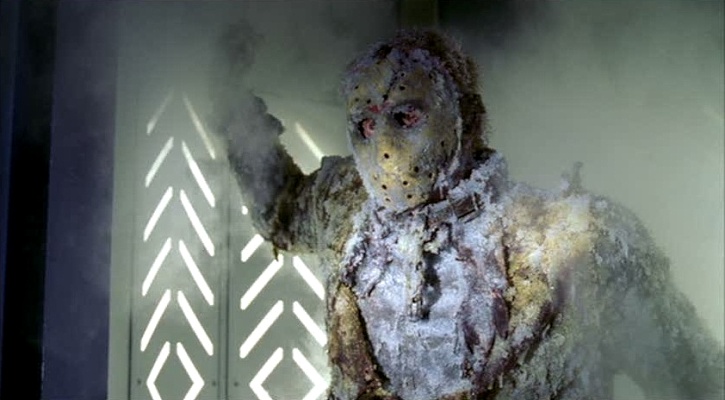 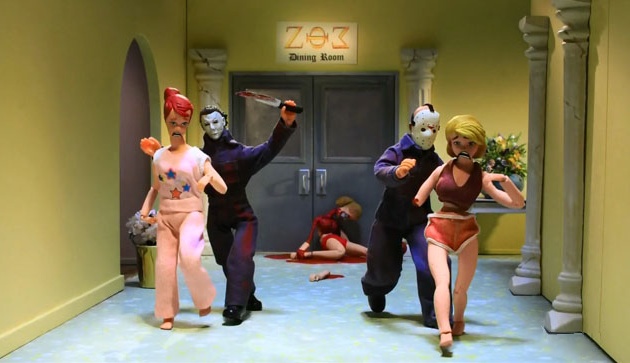 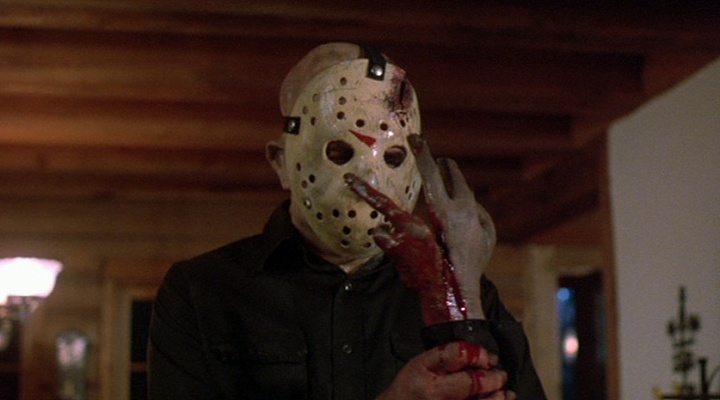 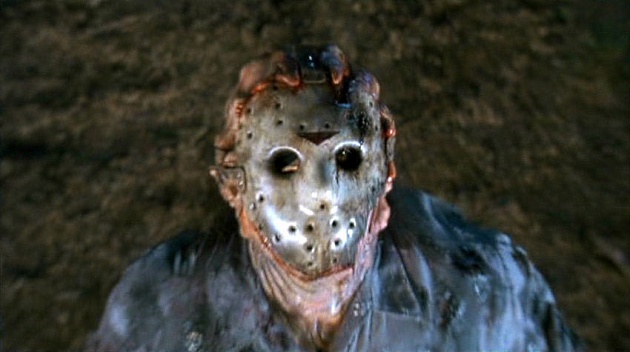 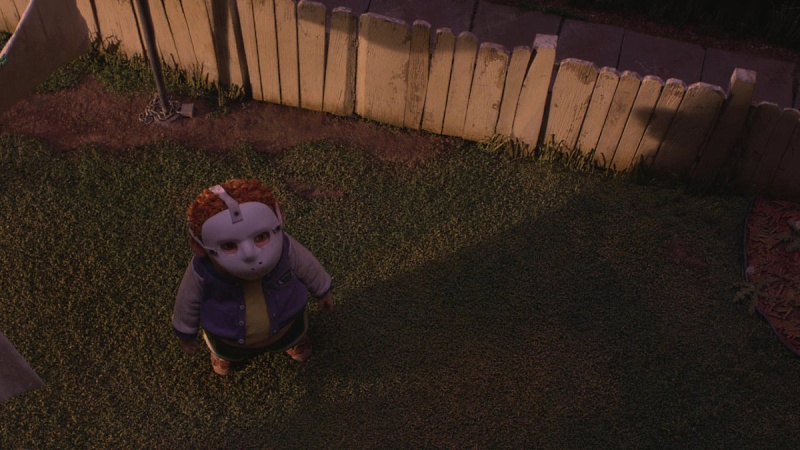 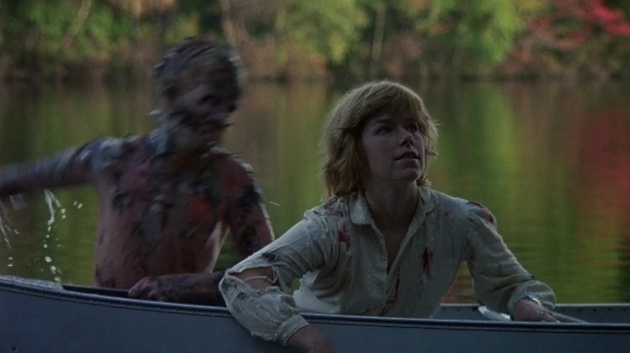 More about Friday the 13th