Benjamin Umstead
Editor, U.S.; Los Angeles, California (@filmbenjamin)
Tweet Post Submit
Amidst so many feature narrative and docus to choose from at Sundance, the wide ranging selection of shorts can be easily overlooked. But this is not for a lack of quality as both the 2012 and 2013 U.S. Fiction grand jury short winners went onto to become the grand jury award-winning 2014 features Fishing Without Nets and Whiplash, respectively.

Point being, who knows what next gen filmmaker will rise from the ranks of the short form. Today, I highlight a handful of the dozens of shorts playing across this year's fest. By no means, the best of the best, these are ones that made me perk up with their inventive, clever or fresh storytelling. Click through the photos below for capsule reviews. Links to full shorts programs are embedded in each title. 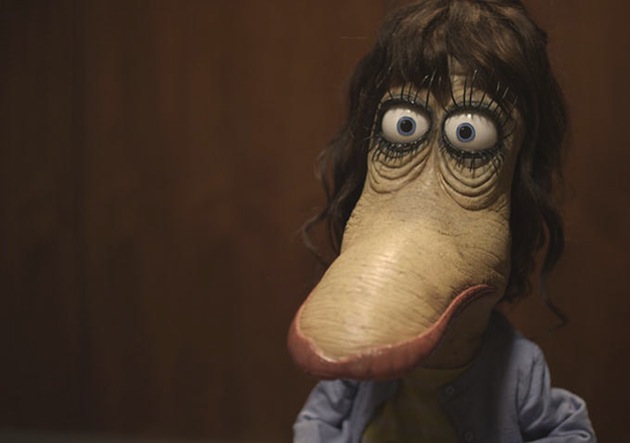 Feeling the fragmented nature of a city like Los Angeles wash over you like a tidal wave in slow-motion isn't easy for anyone who's new to such a heteropolos... whether you're a twentysomething human or an alien from the moon. That'd be Myrna, our titular "monster", who is just trying to figure out her place in this brave new world.

Ian Samuels' equally meditative and funny take on the immigrant experience exudes an imagination that sparks and shimmers with a melancholic wonder. Riot Grrrl extraordinaire Kathleen Hanna gives nuance and warmth to Myrna, while puppeteer Victor Yerrid makes our girl dance like no one else on the club floor. It's a wholly charming, deeply affirming slice of life. 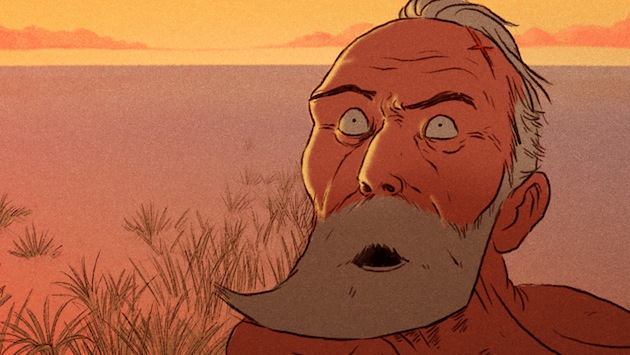 Evoking the stylings of both classic EC Comics and bandes dessinées, animator Ryan Gillis' Palm Rot is one bad trip into some unknown territory. Truly.

Set to the hard twang of Waylan Thornton's score, we follow an old scavenger on the marshlands of the south as he discovers something quite earth-shattering. Gillis' work is marvelously WTF, with every new image opening up another portal to the far-out. Considering this is a student thesis, Palm Rot marks Gillis as a promising newcomer in the world of indie animation. 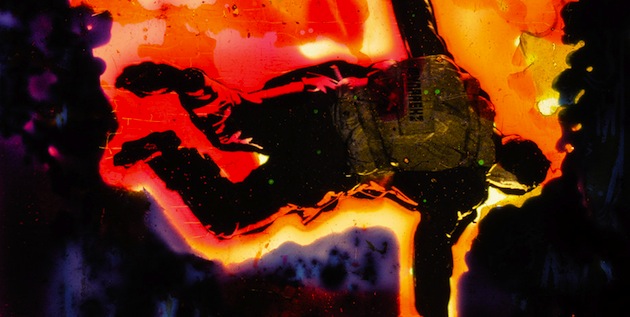 Matthew Rankin's interpretation of the death of real life WWII hero Andrew Mynarsky is a marvelous mashup of avante-garde animation and live-action work, buzzing with Weimar-era expressionism and pop-art pyrotechnics. A feast for the senses and constant miracle of handmade invention. 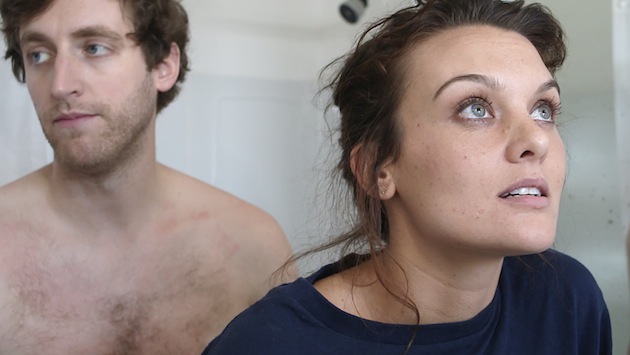 Truth be told I wasn't all that keen to watch a film called SMILF, but director/star Frankie Shaw surprised me with her wonderfully intimate, unabashedly awkward look at motherhood and sexual desire.

For a film as grounded and natural as this, it's all about the performances, and Shaw, along with Silicon Valley's Thomas Middleditch, bring a vulnerable yearning and bruised sense of humor to the table. 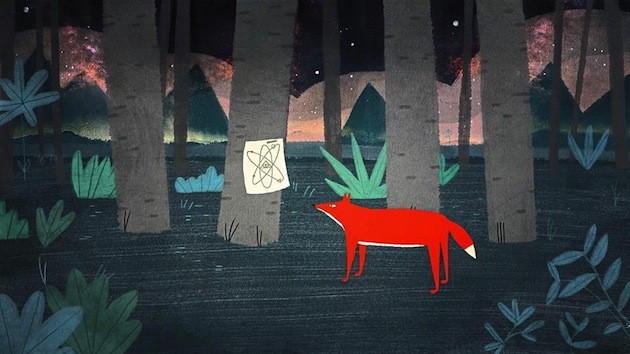 An Opera-singing penguin, a woman shredding her own brain over a salad, a hippo emerging from the mercurial floor of a man's kitchen. These are only a smidgen of the dozens of beautifully surreal vignettes from the mind of Reka Buschi. This Oscar short listed animation belies explanation and it is all the better for it.

This is #1 in a series of ceaselessly clever adults-only confessional stories done by Stephen Dunne in the pop-up form that are playing the fest. M4M retells the story of a lonely man on a business trip to NYC who encounters something strangely familiar on Grinder. This series is primed to go viral, so keep an eye out for them over the next year.