Sundance 2015 Preview: 10 Films From Premieres, Midnight & All The Rest

Sundance kicks off TONIGHT! We've already brought you previews from the Dramatic Competitions and the Documentaries on offer in Park City. Today we take a quick tour of the remaining sections. Here are a few films from Premieres, Midnight, Spotlight, New Frontiers, and Special Events that caught our collective eyes. Don't forget, you can follow all of our coverage from the fest at our Sundance Hub.


Zach Gayne, and Benjamin Umstead contributed to this story. 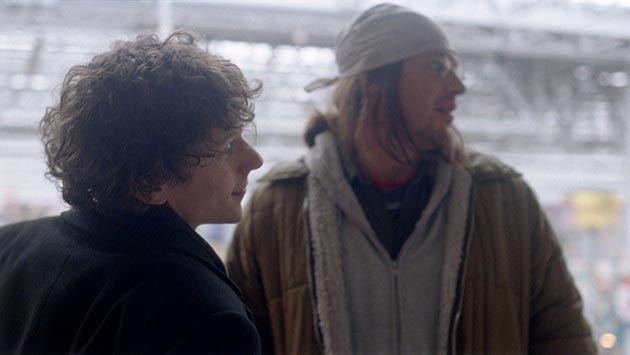 End Of The Tour
In director James Ponsoldt's film, Jason Segel takes on the vexing role of hyper-genius David Foster Wallace, the vulnerable meta-author with an isolating intellect. The film dramatizes unpublished tapes from a five day interview between Wallace and Rolling Stone reporter David Lipsky, played by Jesse Eisenberg, on a book tour in 1996. - Zach Gayne 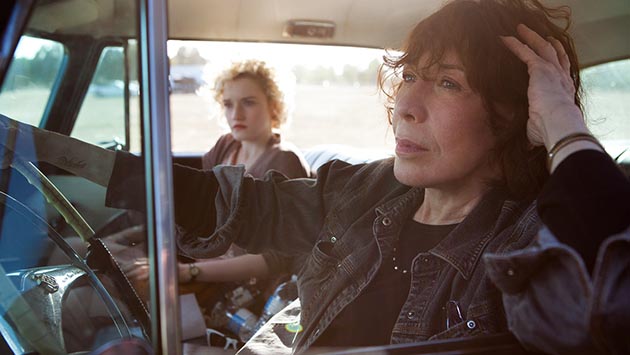 Grandma
After far too long away, Lily Tomlin returns in Sundance's closing night film, Grandma, as a grandmother on a day-long journey with her estranged granddaughter. Throughout the day, the reunited relatives come to benefit from one another's company, and reflect on the past and future. This may not sound especially exciting, but in Tomlin I trust. - Zach Gayne 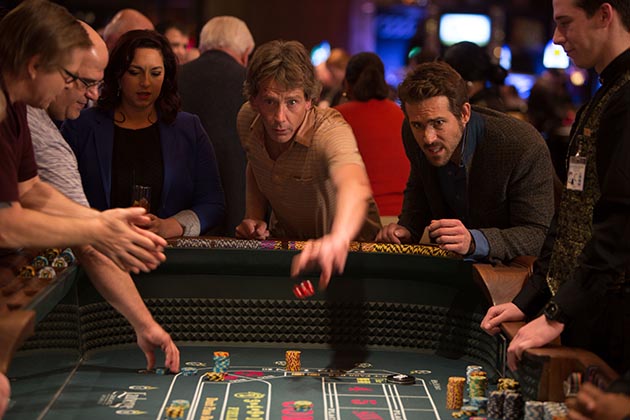 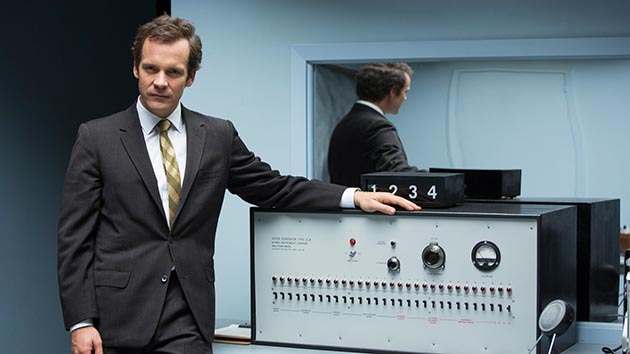 Experimenter
From his modern day Hamlet to travel essay Paradise, not to forget his Pixelvision-shot doc At Sundance, Michael Almereyda is certainly just what the title of his latest film suggests. The film in question stars Peter Sarsgaard as infamous social psychologist Stanley Milgram, charting his now notorious (and quite literally shocking) 1961 Yale University obedience experiments. - Ben Umstead 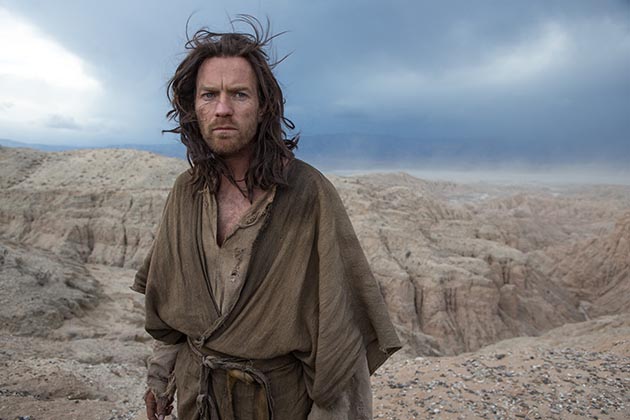 Last Days In The Desert
Ewan McGregor stars as both Jesus Christ and The Devil for Albert Nobbs director Rodrigo Garcia. Shot by Gravity's Emmanuel Lubezki, Last Days In The Desert sounds so bizarre that it could be just about anything: A totally glorious misfire, another misunderstood take on Biblical tales, or an under-the-radar fest fave. Fingers crossed for a combo of the latter two. - Ben Umstead

Cop Car
Jon Watts' midnighter has such a great concept it really sells it all by itself: two kids steal a cop car... with Kevin Bacon! -Ryland Aldrich 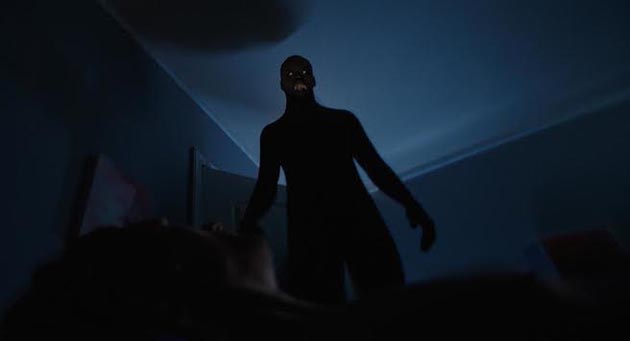 The Nightmare
Rodney Ascher's follow up to the insanely awesome Room 237 is a documentary that looks into the phenomenon known as sleep paralysis. I can't wait to see what he does with the subject. -Ryland Aldrich

Wild Tales
Sundance has a pretty solid Spotlight section this year highlighting some of the best films from the last 10 months of festivals. Without a doubt, one of the best of those films is the Cannes-premiering Wild Tales. This Argentine series of short stories by Damián Szifrón explores the dark side of society to hilarious results. -Ryland Aldrich 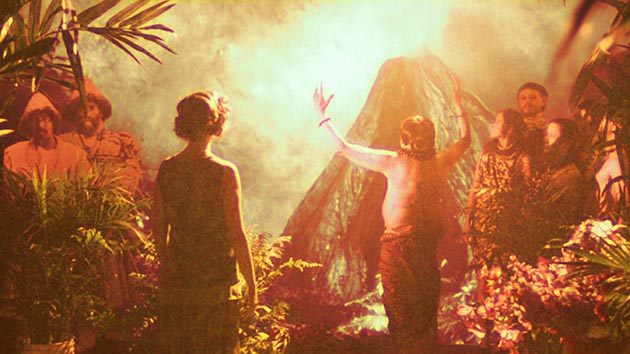 The Forbidden Rooom
There are few directors more out of time or place than Guy Maddin. His films are a mix of nostalgia and surrealism. In this film, co-directed with Evan Johnson, we get a disparate group that includes a sub crew, forest bandits and a doctor as they apparently are trying to find out the nature of love. Sure, whatever, count me in.- Jason Gorber 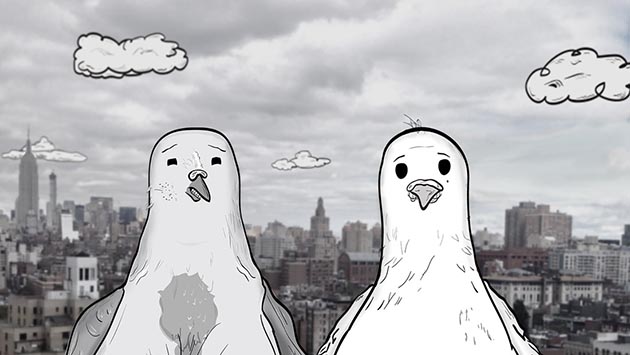