Sundance 2015: Guy Maddin And Evan Johnson's THE FORBIDDEN ROOM Will Premiere At Fest

Andrew Mack
Editor, News; Toronto, Canada (@Mack_SAnarchy)
Sign-In to Vote
Tweet 0 Submit
Is that a giant brain they are staring at?
Guy Maddin is a Canadian cinematic treasure. I doubt the majority of our population knows this, but for we cinephiles this is irrefutable truth.
Which is why is pains us north of the 49 to share with you that his upcoming film The Forbidden Room will have its World Premiere outside of our border. It will premiere at Sundance on Monday, January 26th at the Library Center Theatre. There are three more scheduled screening around Park City during the festival.
We also have new images to share with you. Each one more strikingly odd than the next. Typical Maddin.

Honoring classic cinema while electrocuting it with energy, this Russian nesting doll of a film begins (after a prologue on how to take a bath) with the crew of a doomed submarine chewing flapjacks in a desperate attempt to breathe the oxygen within. Suddenly, impossibly, a lost woodsman wanders into their company and tells his tale of escaping from a fearsome clan of cave dwellers. From here, Maddin and co-director Evan Johnson take us high into the air, around the world, and into dreamscapes, spinning tales of amnesia, captivity, deception and murder, skeleton women and vampire bananas. Playing like some glorious meeting between Italo Calvino, Sergei Eisenstein and a perverted six year-old child, THE FORBIDDEN ROOM is Maddin's grand ode to lost cinema. Created with the help of master poet John Ashberry, the film features Mathieu Amalric, Udo Kier, Charlotte Rampling, Geraldine Chaplin, Roy Dupuis, Clara Furey, Louis Negin, Maria de Medeiros, Jacques Nolot, Adèle Haenel, Amira Casar & Elina Löwensohn as a cavalcade of misfits, thieves and lovers, all joined in the joyful delirium of the kaleidoscopic viewing experience. The film has recently been selected as the opening night film for the "Forum" section of the Berlinale. 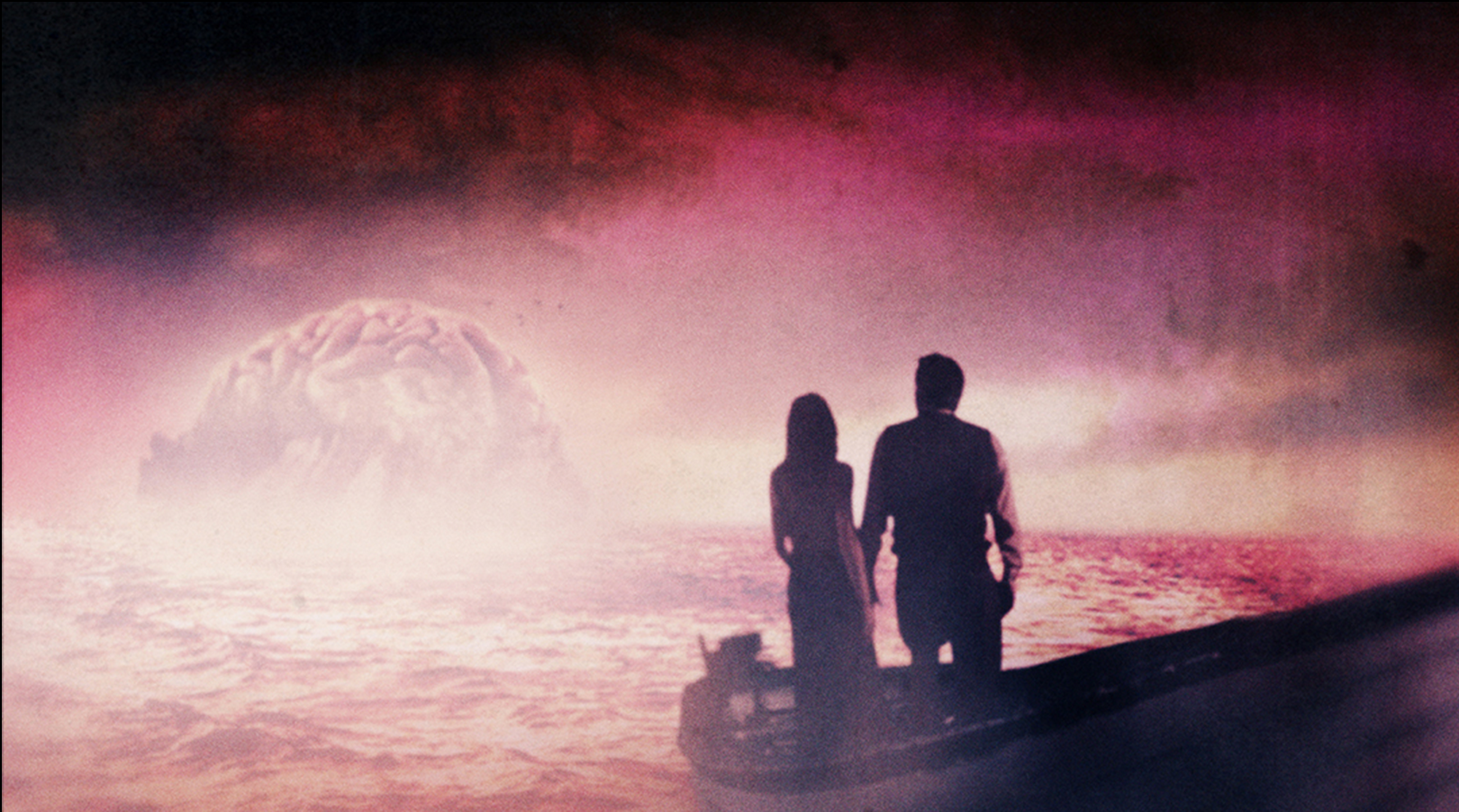 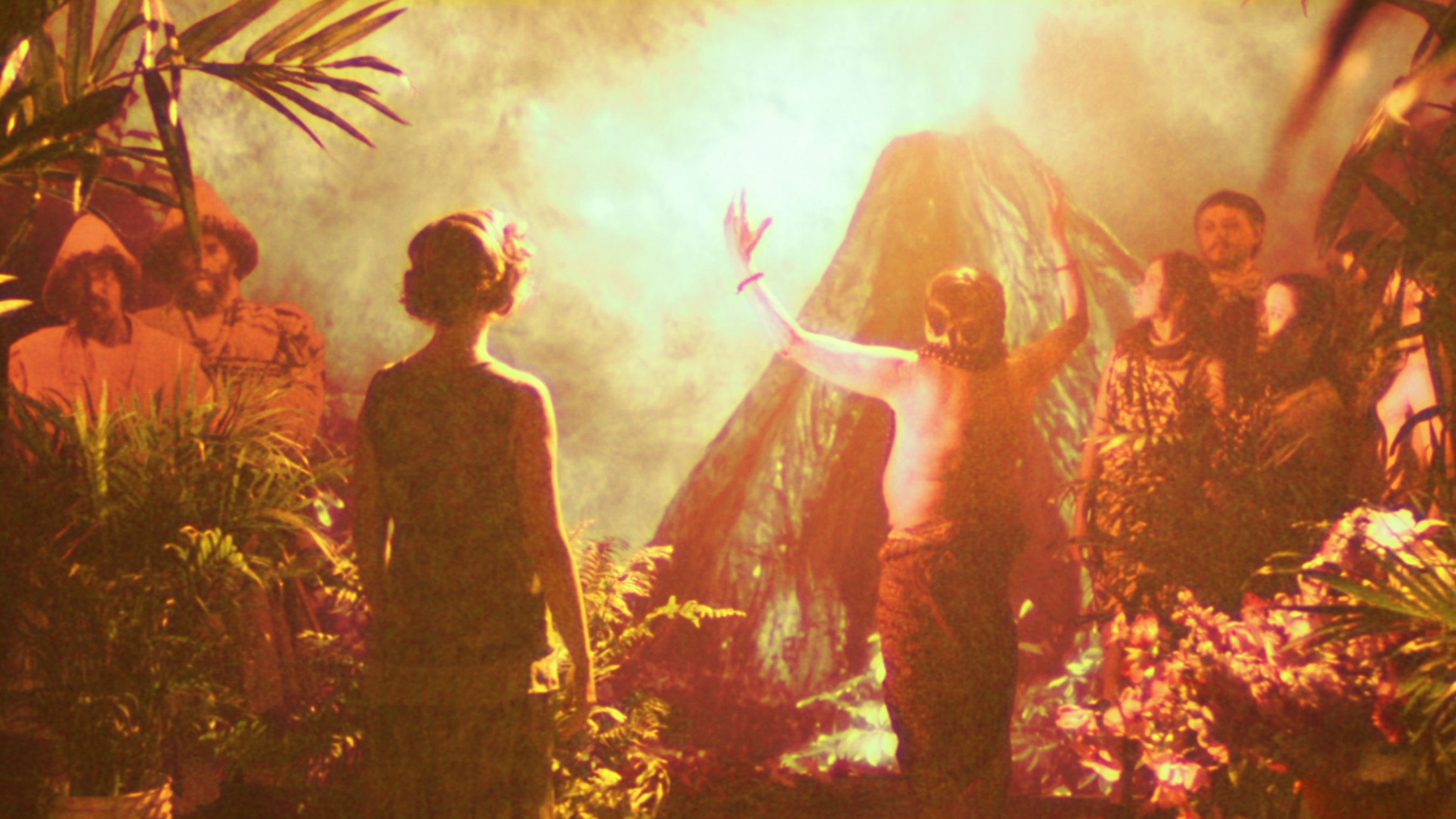 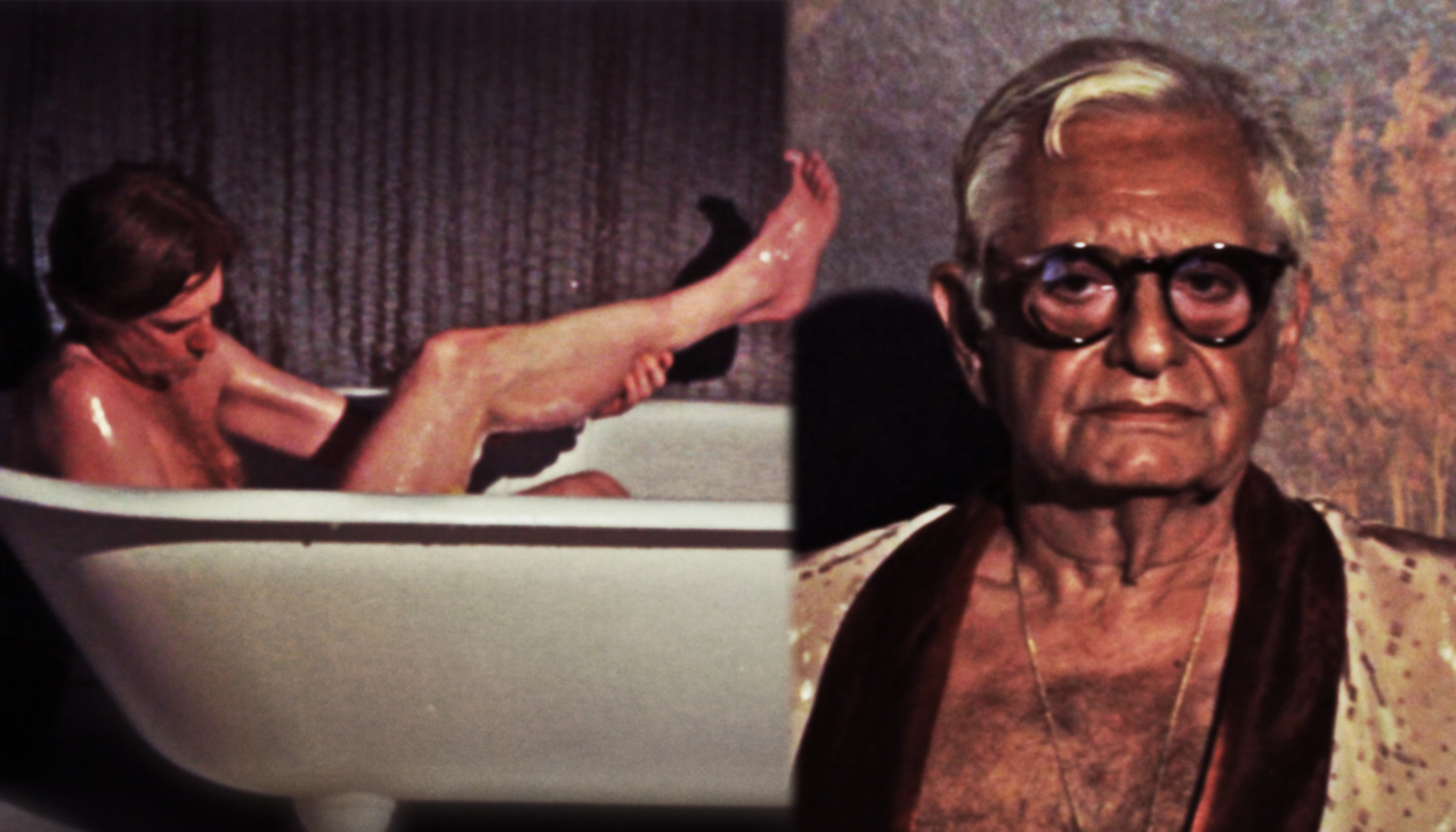 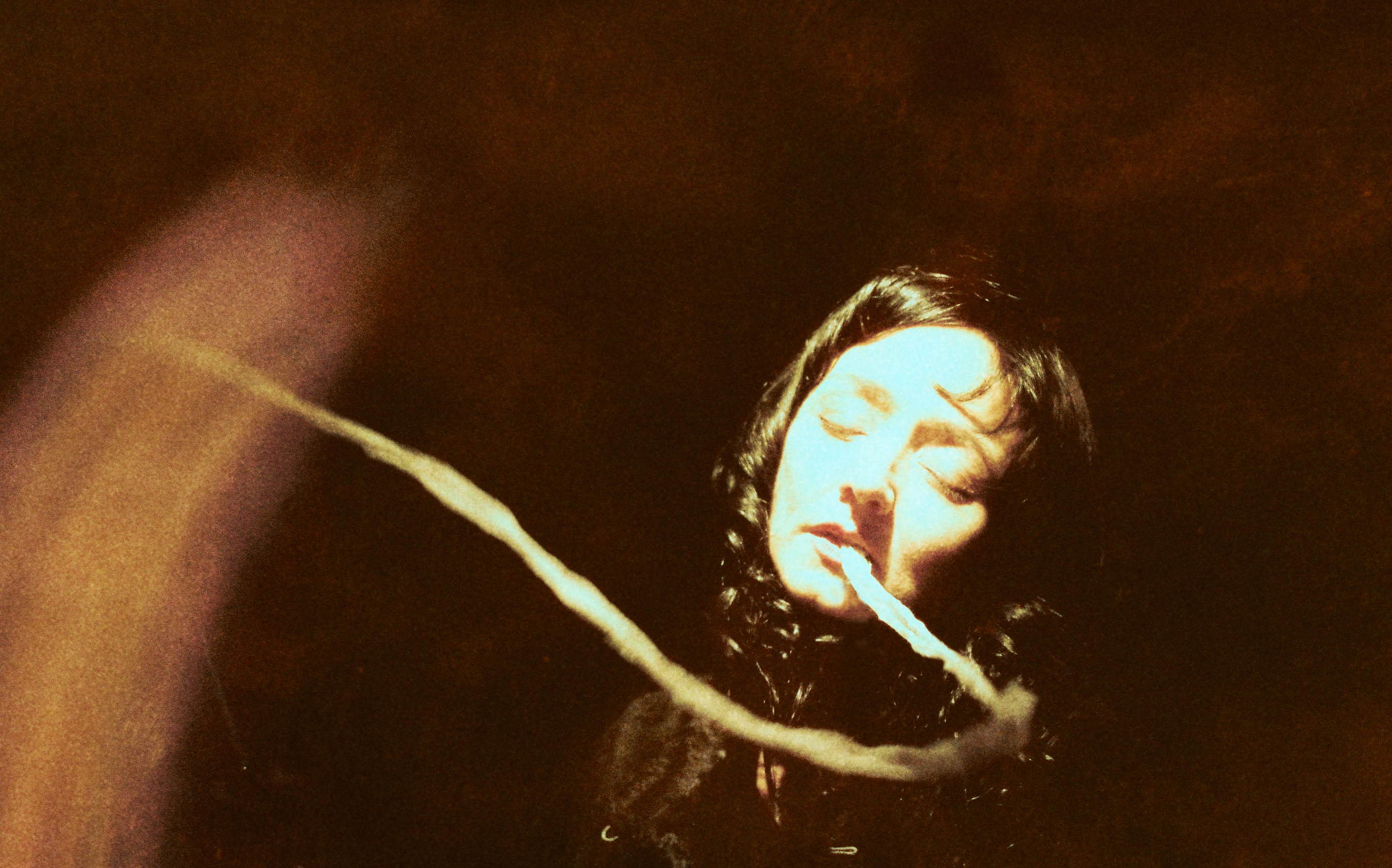 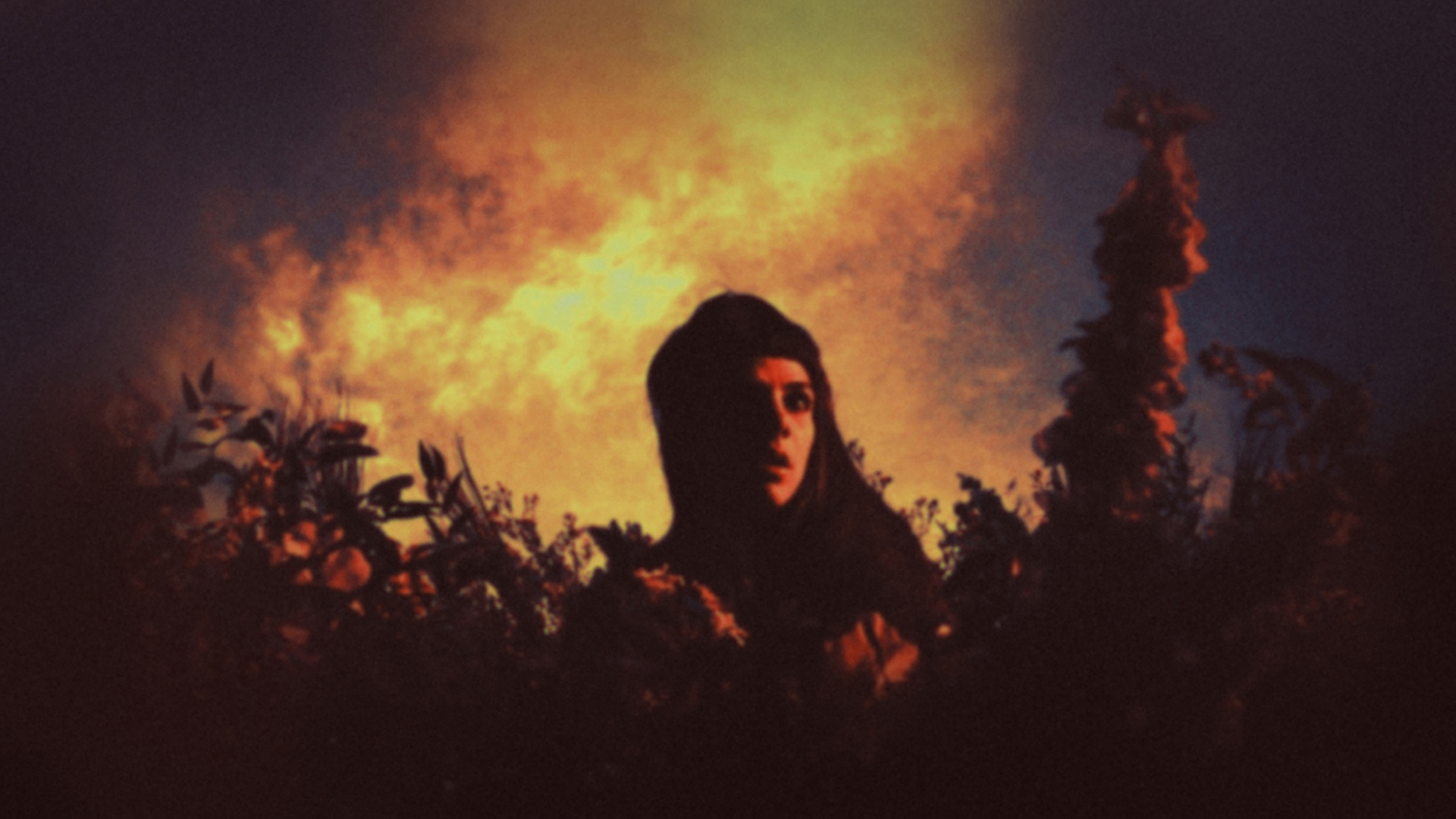 Looks amazing! Can't wait to check it out. He's coming to speak at the IU Cinema in April....super stoked!