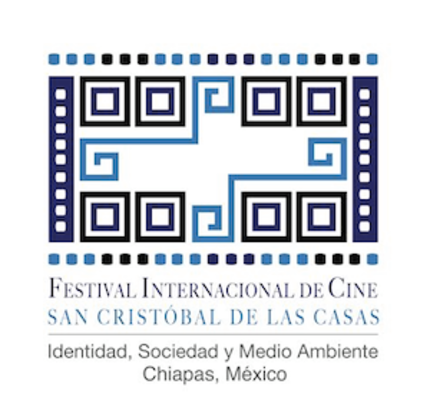 The Mexican film industry is celebrating the new year with a new film festival. Kicking off in mid January 2015, the San Cristóbal de Las Casas International Film Festival (FICSC) is set to be the first important event of the year and a great incentive to visit Chiapas.

For their first edition (January 16 to 24), San Cristóbal de Las Casas is putting together an interesting lineup, which so far has in the retrospective dedicated to French-Greek filmmaker Costa-Gavras its major attraction.

Gavras, 81, is confirmed to personally present a fine selection of his work, composed of Z, The Confession, State of Siege, Missing, Music Box, and his latest picture Capital. A second retrospective is dedicated to Mexican director Jorge Fons, with screenings of such films as Red Dawn, Midaq Alley, and The Bricklayers.

While the full program will be announced in the coming weeks, at a press conference in Mexico City, the festival has revealed already other details. Check them out below:

The Sarajevo festival is the guest of this edition, and it brings several of its 2014 films: Macondo, The Chicken, Invisible Spaces, Brides, Silvered Water, Syria Self-Portrait, Das Spektrum Europa, An Episode in the Life of an Iron Picker.

Do you feel this content is inappropriate or infringes upon your rights? Click here to report it, or see our DMCA policy.
ChiapasFilm FestivalMexican CinemaSan Cristobal de Las Casas