MELBOURNE, THE BOY AND THE WORLD Win at Cairo 2014 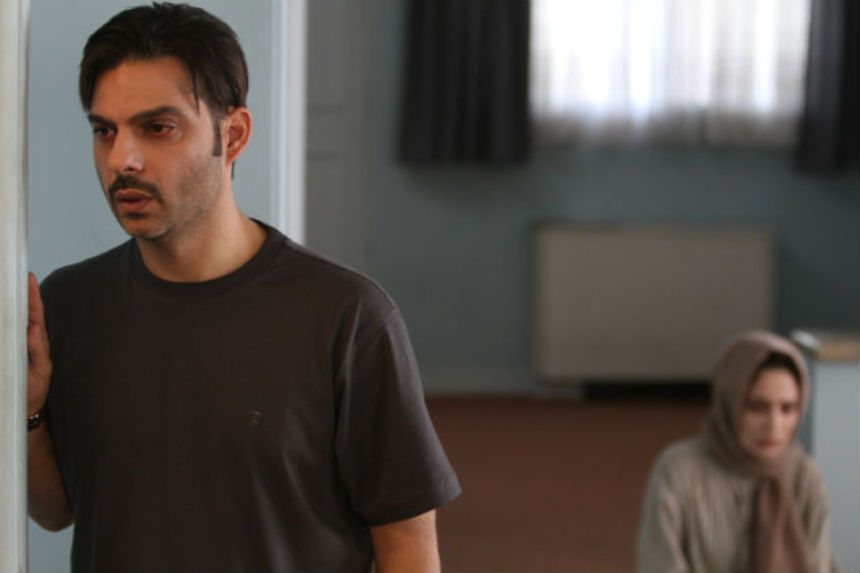 The Iranian film Melbourne was awarded the Golden Pyramid for Best Picture at the Cairo International Film Festival this past Tuesday. I was lucky enough to attend the festival for this first time this year; besides having an excellent programming line-up, this year's event was its most successful ever. Most of the screenings I attended were packed, and audiences were enthusiastic and engaged (at least most of the time; if only Cairenes would turn off their mobiles during films).

For the first time, fiction films as well as animated features and documentaries were all considered under the same umbrella of the international competition. The Boy and the World, the wonderful animated film from Brazil (read my review), was awarded the Silver Pyramid for Best Screenplay, given to Ale Abreu (also the director). Egyptian actor Khaled Abol Naga won Best Actor for his understated yet powerful performance in Eyes of a Thief, Theeb (read my review) was awarded a special prize in the Prospects of Arab Cinema section, and Sand Dollars (read my review) won the Fipresci prize. This is probably the first festival I've been at where I've seen a lot of the award winners. Full list of winners below:

Shadi Abd El Salam Award: No One's Child, Vuk Rsumovic, Serbia, "for an astonishing portrayal of the decline of civilizations and the loss of human dignity"
Fathy Farag Award for Artistic Contribution: Brides, Tinatin Kajrishvili, Georgia, for "a profoundly artistic film which tackles hardships in life"

More about The Boy and The World