Todd Brown
Founder and Editor; Toronto, Canada (@AnarchistTodd)
Tweet Post Submit
Things are well under way on Blue Ruin director Jeremy Saulnier's upcoming Green Room and star Patrick Stewart has done fans hungry for a taste a little favor by tweeting out the first official image from the film in which he stars as the leader of a white power group.

In the crime thriller GREEN ROOM, a young punk rock band find themselves trapped in a secluded venue after stumbling upon a horrific act of violence, fighting for their lives against a gang of white power skinheads intent on eliminating all witnesses.

Check out the image below and remember you can click to enlarge. 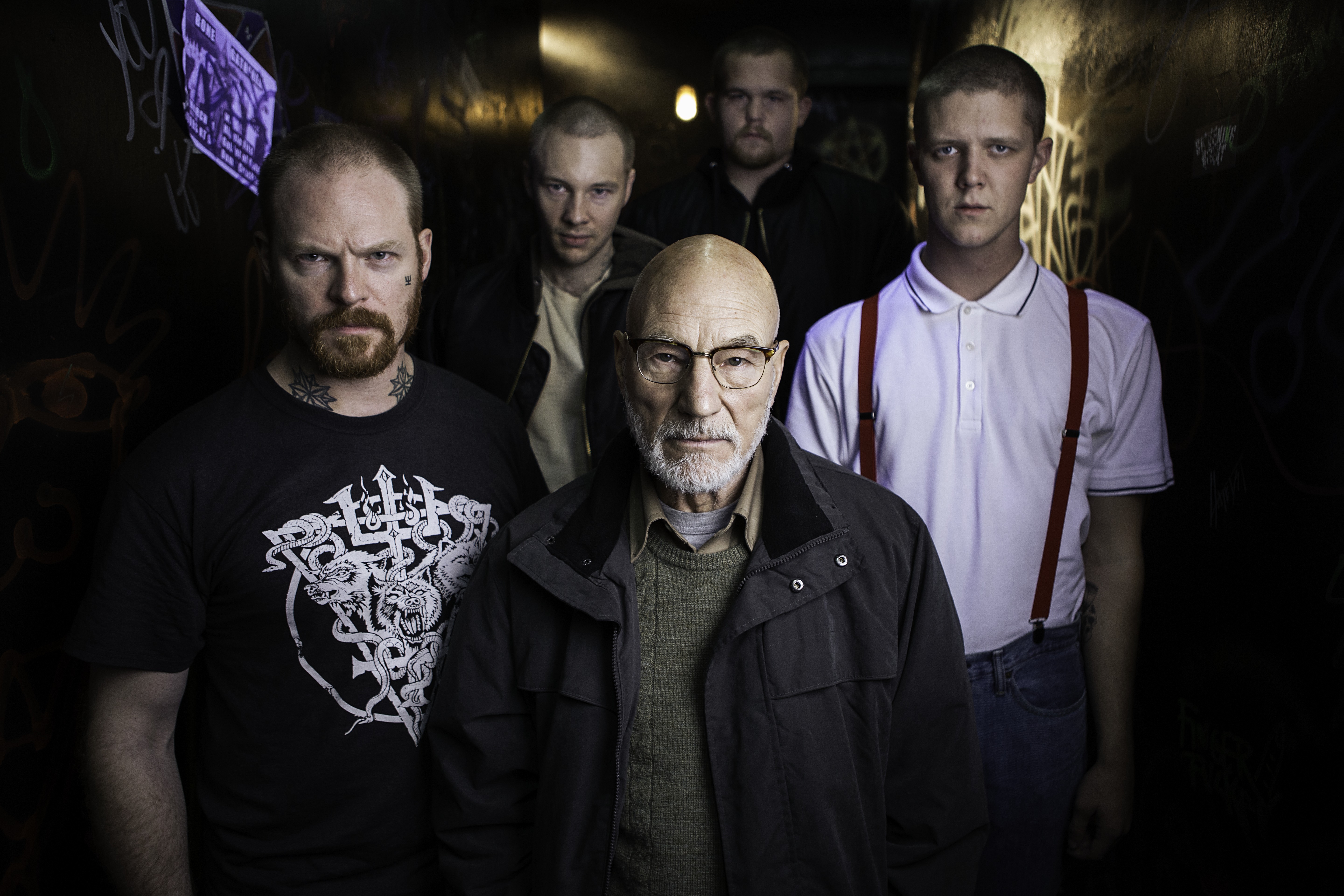 Do you feel this content is inappropriate or infringes upon your rights? Click here to report it, or see our DMCA policy.
blue ruingreen roomjeremy saulnierpatrick stewart