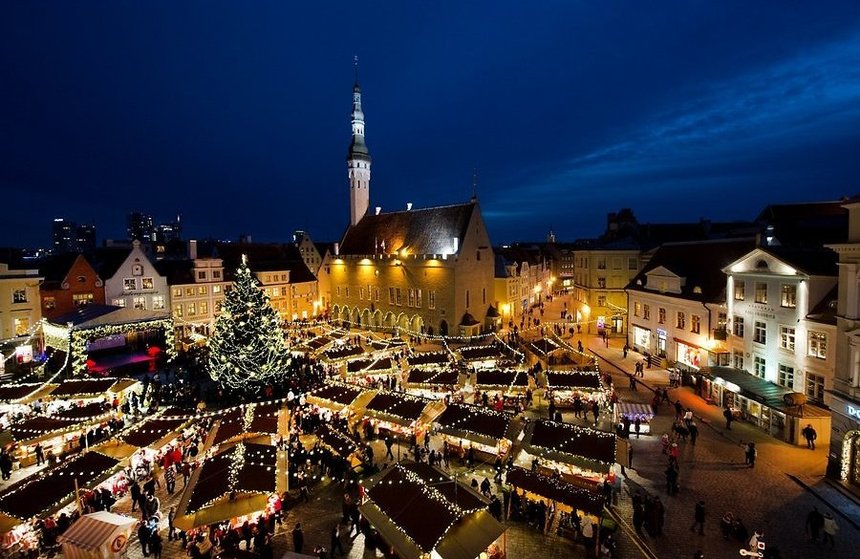 Despite the fact that European genre films enjoy greater success in the mainstream, there still exists a gap between the now bustling genre and already established film community. Although making large revenues at the box office, for regional film funds or the industry at large, genre films still seem to be too scary to be taken seriously. Yet, it is rather ironic to note that many of today's leading filmmakers, from James Cameron to Peter Jackson amongst hundreds of others have started their careers as hard boiled genre directors.

Over the past few years the industry across the globe has luckily witnessed the emergence of several pioneering genre driven markets - Montreal's Fantasia initiated Frontieres boasting with two editions in Belgium and Canada, Austin's Fantastic Fest in the US with its focus on Latin-America and Puchon's Network of Asian Fantastic Films (NAFF) all focused to the mission of increasing the possibilities of co-production and collaboration within the international genre film circuit and nurturing and serving talented genre filmmakers by best possible means.

The pilot of European Genre Forum held from November 24 - 28 as a part of Black Nights Film Festival's (Estonia) industry platform, the Industry@Tallinn, sets out to link the hottest up-and-coming European genre professionals - directors, producers, screenwriters, and post-production masterminds with already established players in the European film landscape.
Organized in partnership with well-known festivals and consultants in the festival and genre circuit such as Estonia's Black Nights Film Festival, the latest to join FIAPF certified & prestigious category of 15 festivals holding an international competition, and its Industry@Tallinn platform, Finland's Night Visions Film Festival, Croatia's Fantastic Zagreb Film Festival and France's Screen Division with each putting forward the most exciting young filmmakers of their respective regions, the one-week event will certainly bring a touch of alternative thought into the existing production landscape in Europe and set new collaborations in motion.

The feature-packed pilot week in dark nights of November having a partnership boost from Goethe-Institute's Creative Camp Tallinn will be laden with plenty to draw inspiration from: storytelling and pitching workshops, panels with industry leaders dissecting European genre film funding and case studies of acclaimed directors, industry execs sharing sales and festival promo secrets, not to mention the introduction and pitching sessions of hottest talents ready to enter the biz.

Year 2015 will bring a new edition of the Genre Forum to Tallinn, whilst sattelite events will spark up in Helsinki and Zagreb as well to cater to the exciting genre focused developments in Scandinavia and the Balkans as well.

This edition of the European Genre Forum kicks from 24th to 28th of November with last industry packages available for 300 EUR including 4 days of Industry@Tallinn Visitor's accreditation and 3 nights of accommodation.

For more on EGF talents and program see http://www.industrytallinn.com / for accreditations contact the industry office at industry@poff.ee