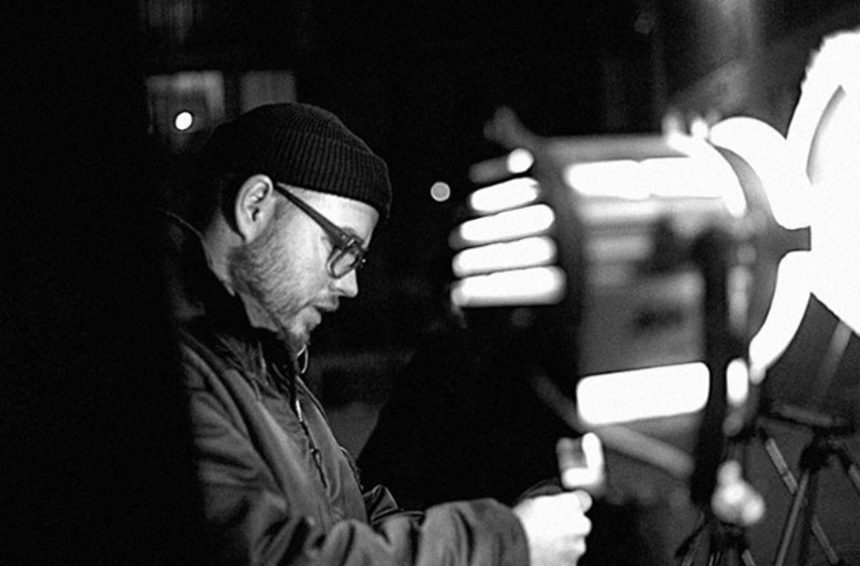 To say that we are fans of Canadian filmmaker Anthony Scott Burns is a gross understatement. We have been championing this man's work for some time now. From the opening titles he helped create for Styleframes NYC, his tribute to sci-fi in Epoch and his amazing short film Manifold, we've been there touting this burgeoning Canadian talent.
And now Burns is going to get that chance to prove he can handle a larger production. He has been attached to the sci-fi thriller Alpha, which is being produced by Brad Pitt and his banner Plan B. The story was written by Robogenesis and Robopocalypse author Daniel H. Wilson and is reportedly a sci-fi survival story in the vein of Jack London (White Fang and The Call of the Wild). Lionsgate has picked up the film for distribution.
So while the article in THR is focusing on the part of the story where Brad Pitt s producing a story written by Wilson I think it is only fitting that we celebrate the upcoming debut from this Canadian filmmaker! Do not get me wrong. I love Wilson's novels. The Robo novels and another one of his, Amped, carry along a theme of augmenting technology with organic material and are quick, fun reads.
Given Burns' knack for combining tech and flesh in some of his work I think his ability to blend FX with real life, on par with Neill Blomkamp for example, will be massively complimentary to Wilson's story. Whatever it may be. But knowing the author's work I would be shocked if there were not future tech augmented elements in it.
The article also reports that Burns created a fake commercial about a fictional company at the center of Wilson's story just for the pitch. We have to see this!!!
You can watch all three examples of his work that I cited below.

Do you feel this content is inappropriate or infringes upon your rights? Click here to report it, or see our DMCA policy.
Alpha. AmpedAnthony Scott BurnsBrad PittDaniel H WilsonRobegenesisRobopocalypse