Wu was recently admitted into hospital and had surgery on both of his legs. Following the operation, he told reporters that the surgery went well but the risk of his injuries recurring may prevent him from working in action movies again, and he is looking forward to spending more time with his wife and young son.

Wu has recently worked on SPL 2 and Wolf Warrior, a film that he has written, directed and starred in (alongside Scott Adkins). 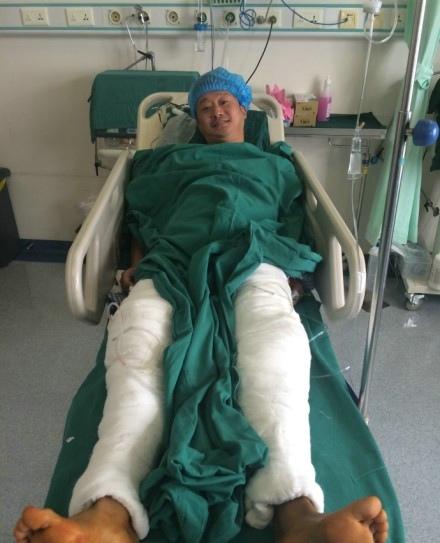 Do you feel this content is inappropriate or infringes upon your rights? Click here to report it, or see our DMCA policy.
injurySPL 2Wolf WarriorWu Jing