Feratum hosted the world premiere of the documentary Why Horror? on Friday, October 3. Argentinean co-director Nicolas Kleiman and Canadian star Tal Zimmerman attended the screening and witnessed the very warm reception their film got with the Mexican audience.

They also did a 20-minute Q&A afterwards, and now you can find the highlights from it in the gallery below. 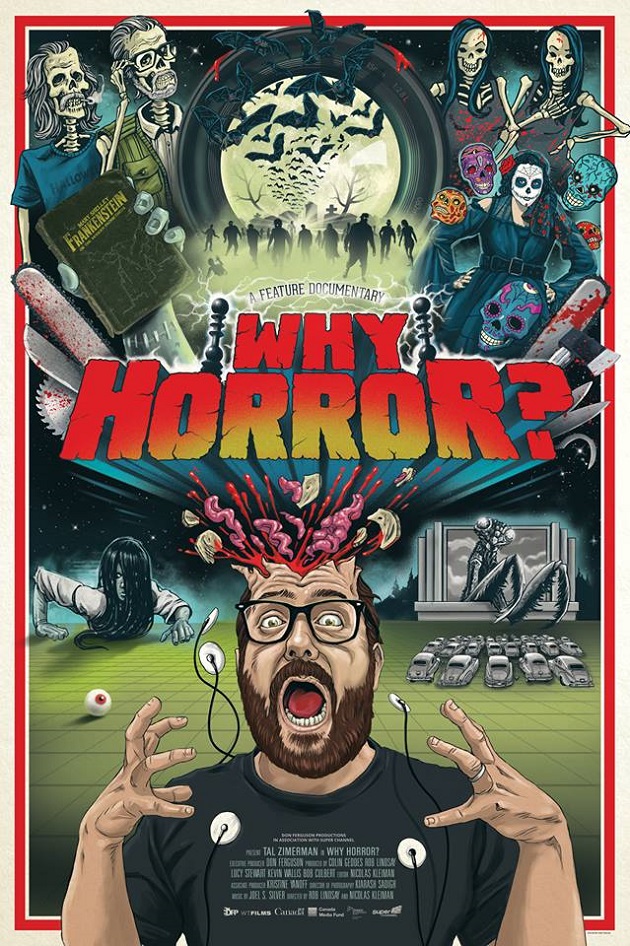 The genesis of WHY HORROR?

Nicolas Kleiman (NK): I worked for a film production company and Tal (Zimmerman) is an actor. Once, Tal came to work with us and he talked about doing a documentary about Toronto's horror scene. We thought, why only Toronto if that city is very small and horror very popular? We also asked him, why do you like this? And he didn't know. That was the beginning of Why Horror? 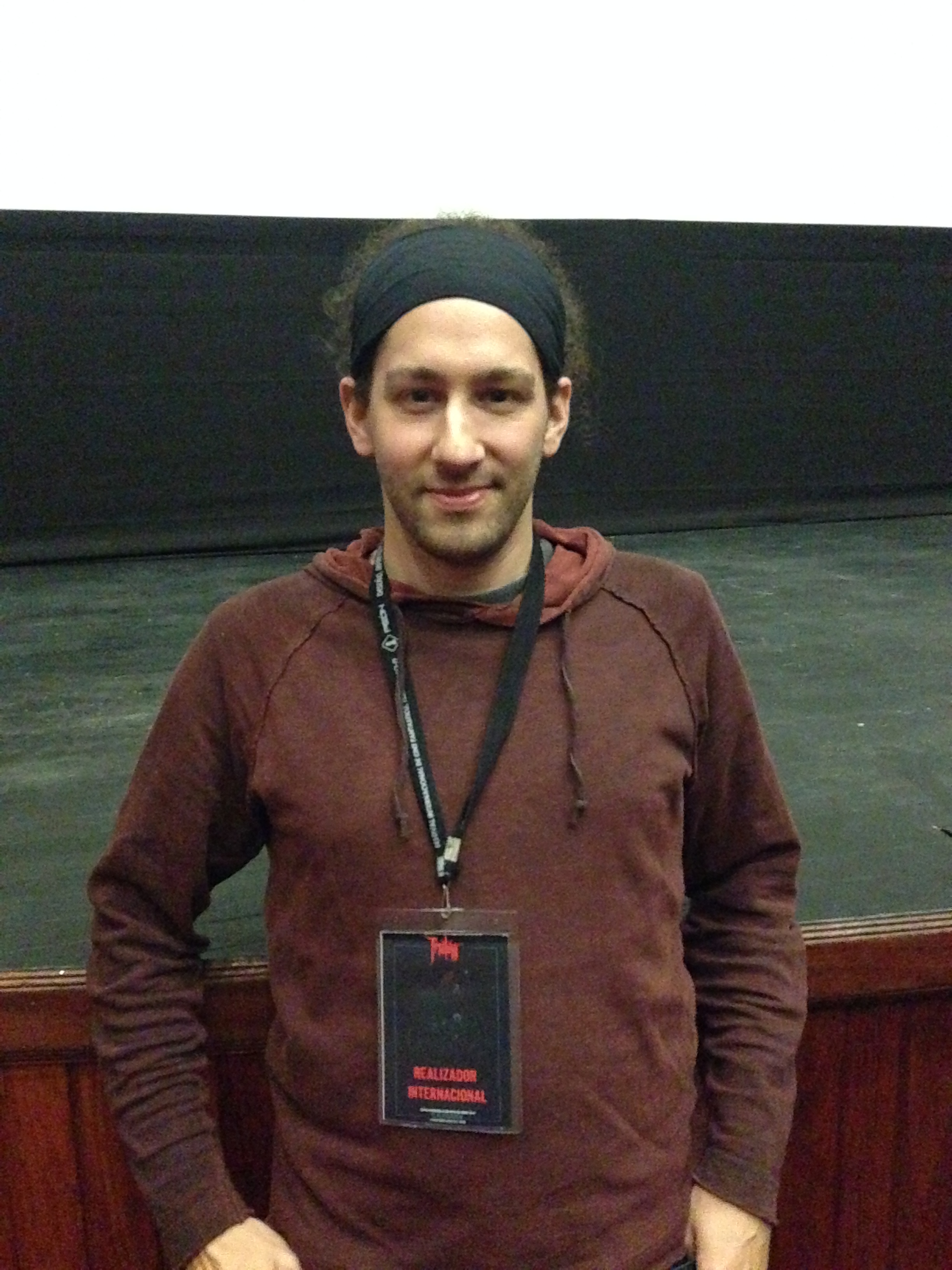 The process to get the documentary made.

NK: One of our producers works for the Toronto International Film Festival. He was the one who contacted Eli Roth. He knows lots of people. We also got Elijah Wood, who did the narration for the animation, though Wood gave us some money on Kickstarter so he basically paid his own salary.

This is a Canadian documentary, financed through a Canadian TV channel and support from the government. Four people made this film: the co-director, the director of photography, Zimmerman, and me. It took us almost two years to finish it. We traveled to Mexico last year, but we went to Japan in early 2013. The last shot in Zimmerman's house was made two months ago, and just two weeks ago I was in the computer doing audio! 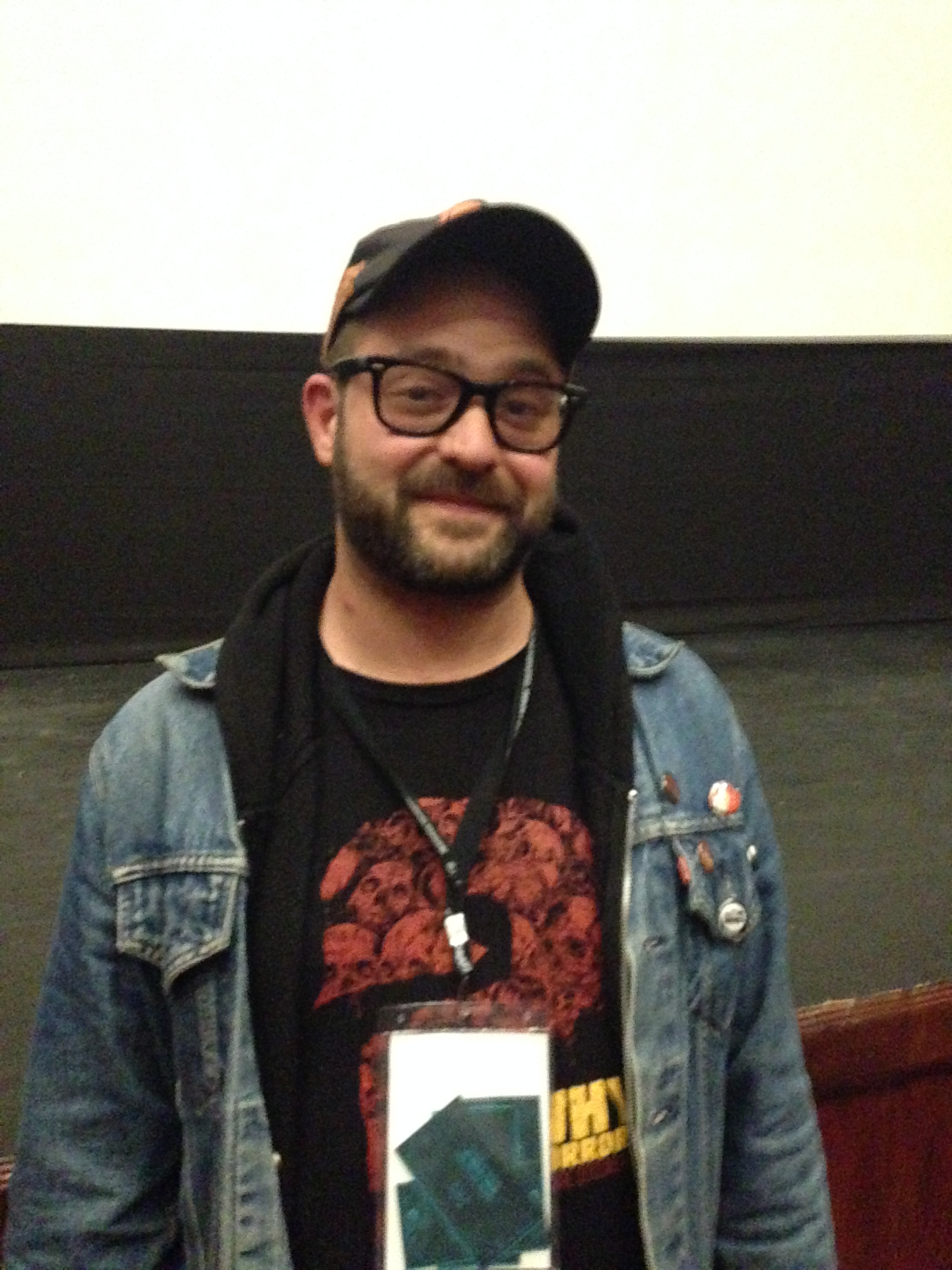 The main subject of WHY HORROR?

NK: From the beginning we wanted to make a unique documentary. There are many other docs with filmmakers explain how they scare people and that kind of stuff, so why doing something like that again?

When we were editing the film, we asked ourselves, does this responds the question of why horror? If it doesn't, it won't be here. That was very important and clear because there were many other roads to take. Our main theme was always more psychological and philosophical.

TZ: Part of the job of the directors was to filter my horror language into human language. It was all about thinking in my mother and say, how would to explain this to your mother? Horror fans understand but we wanted the outside people to get it as well.

NK: Our biggest fear was to make propaganda, to make a doc that only the horror fans would love. We are rational about this and we want it to be a good, intelligent documentary.

NK: I always talk about Hoop Dreams, which is a piece of art. Four hours of two kids that play basketball. You don't know them but you don't care. It's so good because the director puts the camera and lets things happen. We were very much influenced by it. We love those types of documentaries. We wanted to create a very honest portrait. 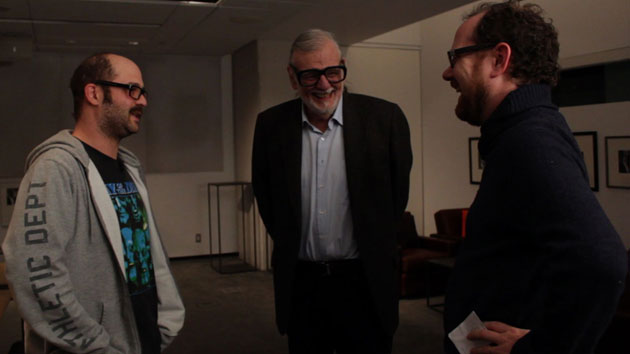 TZ: John Carpenter was one of our first interviews and we were very lucky because we didn't set it up ahead of time. We saw him at a convention and said to him, we want to talk with you please. To interview Carpenter or George A. Romero was unbelievable. I had to take a breath and be professional, but inside, the 13-year-old me was dying in a good way.

The music of WHY HORROR?

TZ: I'm not a heavy metal fan. I'm more into mid-seventies school of progressive rock, which is why I gave Goblin and all kinds of European music to the guy who made the music for the film and said "copy this."

Zimmerman's aspirations as an actor and film journalist.

TZ: I was cast in the remake of Dawn of the Dead as a zombie, but I actually chose to tour with a comedy group. Instead of doing Dawn of the Dead I toured the United States and Canada with my own show.

I was in the very first short film of Rodrigo Gudiño as well. I would love to be in horror movies, so call me. I love anything close to horror, that's why I write articles; I don't write them for magazines because I have journalistic aspirations, I write articles for magazines because I watch a lot of horror movies and is a way to keep your energy flowing.

Do you feel this content is inappropriate or infringes upon your rights? Click here to report it, or see our DMCA policy.
Feratum 2014Nicolas KleimanTal ZimmermanTlalpujahuaWhy Horror