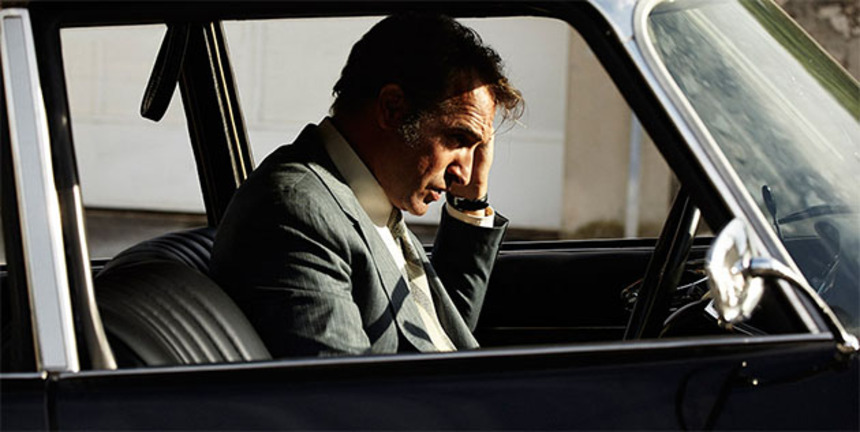 The Connection (titled La French in its native county) has the makings of a great film, which is what makes the final product such a disapointment. Drawing upon the same case that was the basis for the William Friedkin classic, this companion piece to The French Connection should have it all - power, money, hubris, drugs, car chases, and exotic locales.

As a kind of academic exercise it's telling what this film fails at in contrast to the 70's iteration. Where Friedkin's film is taut, with some epic set pieces (that car chase!), delightful dialogue -- "Pick your feet in Poughkeepsie!" and the amazing banter between Scheider and Hackman in their prime -- with this telling, we get an Oscar-caliber actor in Jean Dujardin phoning in a dreary, police procedural that's as boring as it is long. With an inexcusably excruciating 135-minute running time, there are elements of a film that might work despite the histrionics and needles diversions into soap opera territory.

We've got gangsters, DEA agents named John Cusack (no, not that one), a couple of executions done from the back of a motorcycle, and some middling stakeouts to inject a bit of drama.

You do get to see a bit of Marseille, but never really get a sense of the heart of the city. It's as if they travel from set piece to set piece, never fully integrating the story into its environment.

A few vintage broadcasts remind us of the historical basis for the tale, but the film never seems content to either follow the case precisely, or to have us care for the lead character's failings as father and husband. It's not totally Dujardin's fault -- he gives his all, particularly in a bawling phone booth scene -- but it's just so tedious and predictable that it becomes a chore to watch.

Given that the only real enjoyment for The Connection is its connection to Friedkin's epic films (let's not forget the under-loved sequel), this examination of the Marseille heroin lords, with their political and police corruption, is entirely redundant.

More about The Connection