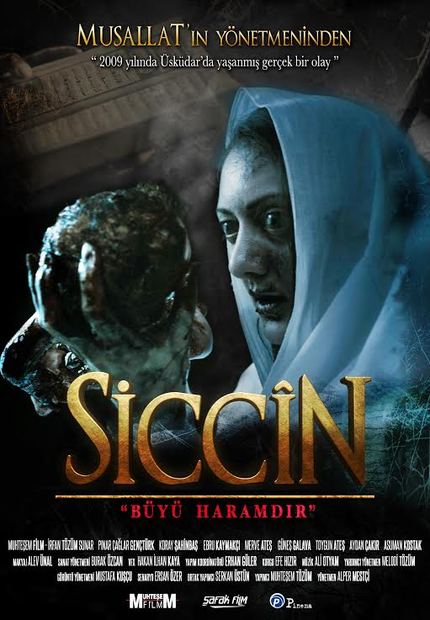 Though Turkey is a country with a long history of genre film that history is precisely that: History. And largely in the past. Here in the present things are a bit different with just a small group of directors working within horror film and, of those, very few stick in the genre for long. Which makes Alper Mestçi something of an anomaly.

Writer-director Mestçi made his debut back in 2007 with horror effort Musallat (Haunted), and while he also has a couple of comedies to his credit he returned to horror with a 2011 sequel to his debut and now again with upcoming effort Siccin. The trailer for this one promises all manner of dark delights ... blood sacrifice, black magic, sinister cults ... if you want it, it's in there. Though there are no subtitles available on the trailer it's not at all hard to see why Mestçi has emerged as one of the horror leaders in his homeland. Take a look below.