From The Schoolyard To The Science Lab. Check Out The First Image From THE DIRTIES' Creators OPERATION AVALANCHE

Todd Brown
Founder and Editor; Toronto, Canada (@AnarchistTodd)
Tweet Post Submit
It was back in 2013 that writer-director-star Matt Johnson and a team of super talented collaborators sent shock waves through the indie film scene with The Dirties. A largely improvised feature shot on an absolute shoestring of a budget The Dirties became one of the most acclaimed indies of the year, winning the Grand Jury prize at Slamdance and the Next Wave Award at Fantastic Fest while also picking up awards from the Toronto and Vancouver film critics' associations and a nomination for a Canadian Screen Award - the local equivalent of the Oscar. Kevin Smith released the film on his label and there was something of a feeding frenzy around Johnson which saw him snapped up to write the big screen adaptation of Encyclopedia Brown.

So ... you're a young talent whose debut effort has bucked the odds and become something of a modest hit. What do you do next? If you're Johnson you do the same again, but different.

The key players in the Dirties creative team are hard at work again on Operation Avalanche, a film that takes the team's unique working methods, gives them more resources to work with, and moves into a very different world. No, this is no contemporary student drama. Nothing contemporary at all, in fact. Operation Avalanche instead casts its eye back to the past to tell the classified story of how the CIA infiltrated NASA to win the Cold War.

Think on that for a moment. A period thriller from the team and in the style of The Dirties. It's happening. And it's guaranteed to make a much larger splash with Lionsgate already on board to release the film in North America. Operation Avalanche is gunning for a spring 2015 completion and we've got the first still from the shoot to share with you below. Remember you can click to enlarge. 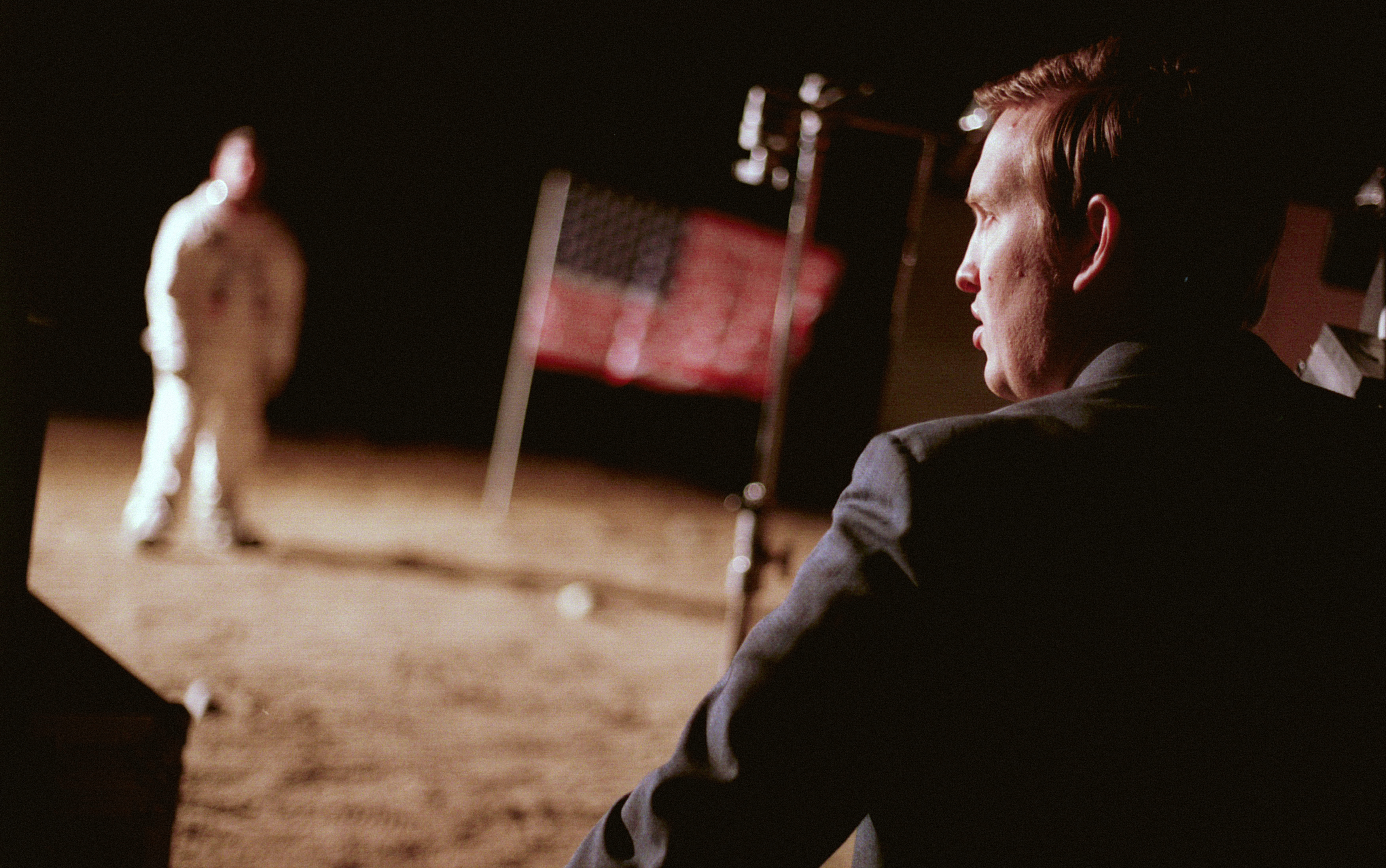 Do you feel this content is inappropriate or infringes upon your rights? Click here to report it, or see our DMCA policy.
ciamatt johnsonnasaoperation avalanchethe dirties