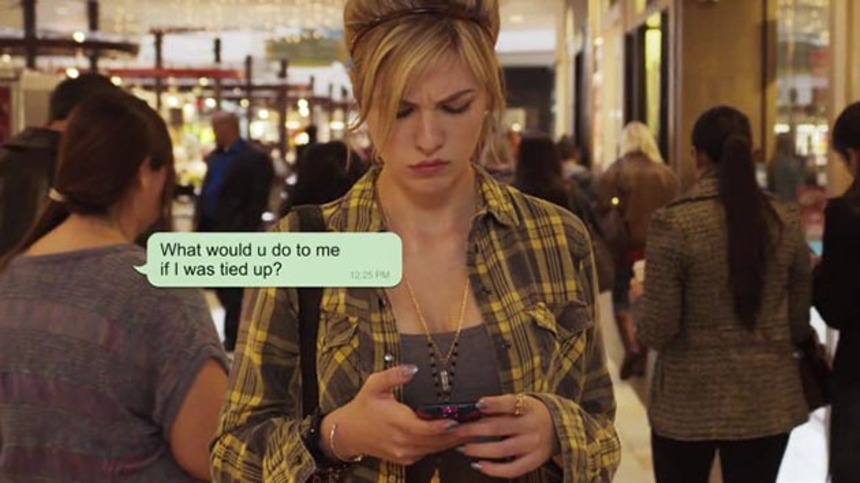 Jason Reitman is having an identity crisis.

As one of the most prolific voices in his generation of filmmakers, Reitman has been a model of consistency, pumping out smart and snarky dramedies every two years from Thank You For Smoking to Young Adult (with Juno and Up in the Air in the middle, for those keeping score). Then came Labor Day, a nostalgic drama that felt like a real diversion for the director, and was widely seen as a misfire.

Now Reitman is back only one year later instead of his customary two with Men, Women & Children. And while the film stars Adam Sandler, it again eschews the comedic current of his previous films for more of a social commentary on life in white suburban America in the middle of the second decade of the 21st century. Lucky for us, what Reitman has to say can still be pretty entertaining.

This is an excerpt from our original review from the 2014 Toronto International Film Fest. You can read the entire review right here. Men, Women & Children opens in select theaters in Canada and the U.S. on Wednesday, October 1.