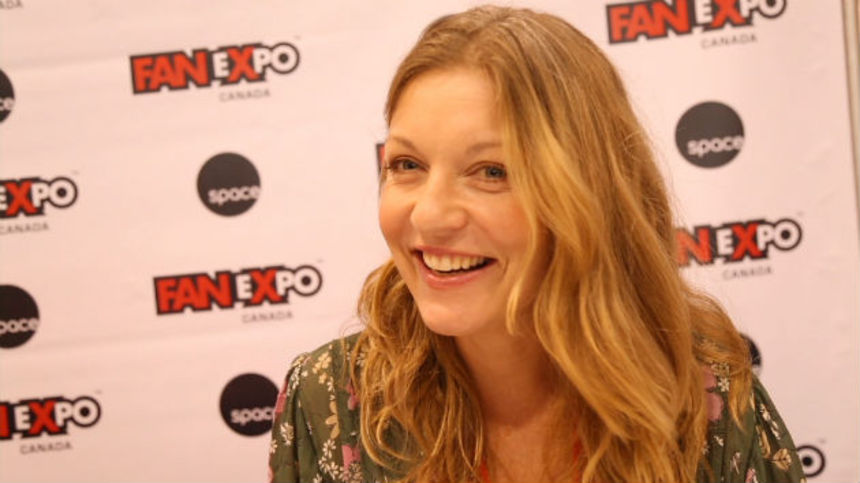 The brief scenes in which Danny Torrence encounters The Grady Sisters haunting the halls of the Overlook Hotel in Stanley Kubrick's The Shining, are not only considered some of the scariest moments in that film, but some of the most ghastly images ever shot. One can only imagine what it must've been like for real-life twins Louise and Lisa Burns, who in their girlhoods, were the stuff nightmares were made of for an entire adult world.

Perhaps nobody understands this experience better than Sheryl Lee, or, as the world knows her, Laura Palmer, of David Lynch's TV phenomenon Twin Peaks. For years, the mysterious murder of Laura Palmer and the identity of her killer, were the biggest subjects on the pop culture landscape, thanks to Lynch's hauntingly surreal vision that danced the line between soap melodrama and genuine horror.

Both Stanley Kubrick and David Lynch, though neither are especially known as horror-filmmakers, reign supreme over the genre, because they recognize that the root of horror is linked with abstract nightmarish imagery that doesn't play by the rules of logic - mystery is more unsettling if you can't wrap your head around it.

As subjects go, nothing seems to fascinate Lynch more than the damsel in distress. Lynch has cast many strong damsels, including Isabella Rossellini, Patricia Arquette, Naomi Watts, and Laura Dern, but none were more thoroughly explored than Laura Palmer, who spawned a universe of wonder united by a collective infatuation with questions circulating how the angelic homecoming queen came to find herself on the dangerous downward spiral that would eventually take her life.

Dead Girls, shot at Toronto's 2014 Fan Expo, features interviews with famous ghosts Sheryl Lee and the Burns twins, candidly discussing their unique participation in these worldwide curiosities and the burden of being immortalized by great filmmakers in a ghastly light.

Do you feel this content is inappropriate or infringes upon your rights? Click here to report it, or see our DMCA policy.
David LynchGrady TwinsSheryl LeeStanley Kubrick

More about The Shining