Contest: These FRANKENSTEIN'S ARMY Limited Prints Can Be Yours!

Ard Vijn
Editor, Europe; Rotterdam, The Netherlands (@ardvark23)
Tweet Post Submit
Hi everyone (and we do mean everyone, as this contest is worldwide).

In the past, we've several times heralded Dutch director Richard Raaphorst's drawing skills. Especially the designs he made for the abandoned Worst Case Scenario project and the not-abandoned Frankenstein's Army film are, rightfully, the stuff of legends.

Recently, for fun, he tried his hand at creating old-fashioned anatomical sketches for some of his creatures, and the results were spectacular. He further developed one sketch of the Mosquito monster from Frankenstein's Army, and with the help of artist Jurriaan Verdoold, he reworked that one into an art-deco poster.

Why only 99? Because ScreenAnarchy got one copy of each, to give away!
And all you need to do for a chance to win one, is to answer this question:

In the gallery below, you see the two posters, and one behind-the-scenes shot.
That shot features the cast playing the Russian squad, the unlucky ones who run into Frankenstein's Army. But one actor is missing in this shot... as he was being tortured at the time by Richard Raaphorst and Karel Roden, who played the evil mad scientist. He was being forcefully spoon-fed some flesh-soup, if I remember correctly. Brrrr....

Do you know the name of the actor, who played a Russian soldier in Frankenstein's Army, yet is not in this shot? The actor who was forced to eat soup?
If you do, and fancy winning one of these posters, send me his name by email, here, and who knows...
And we'll notify the winners (if there are some...) within a week!

And the other 99 copies of each of these prints can be ordered online, at Frankensteinsarmyposters.com. 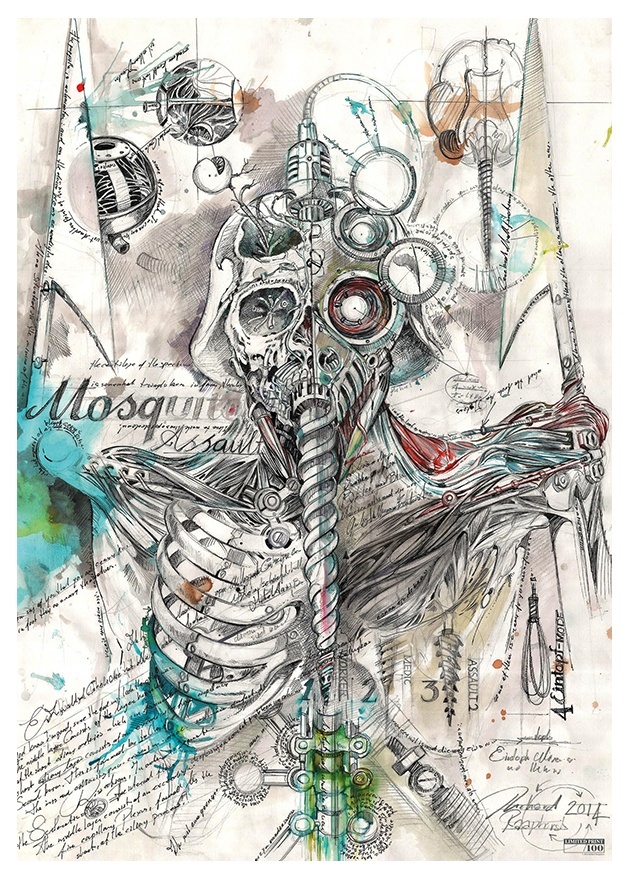 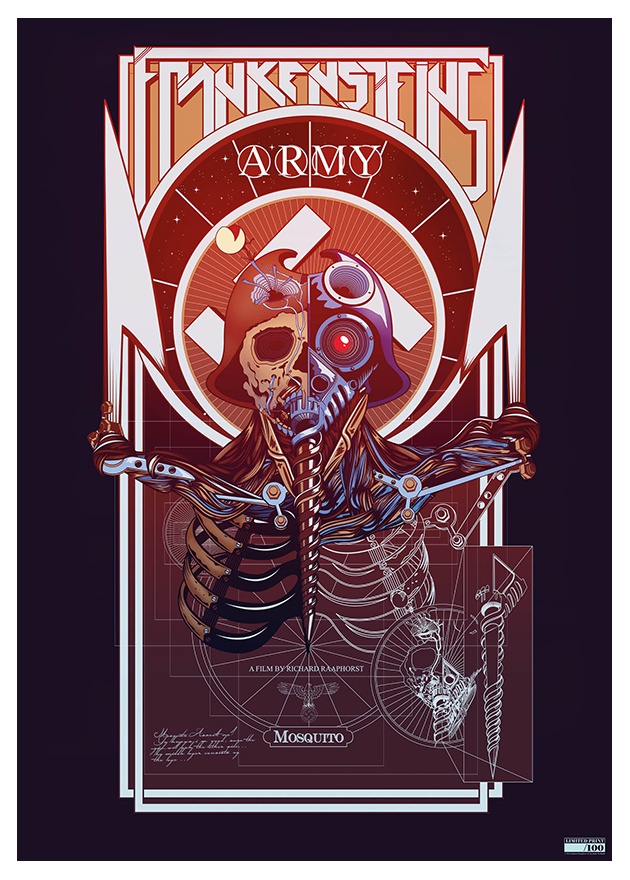 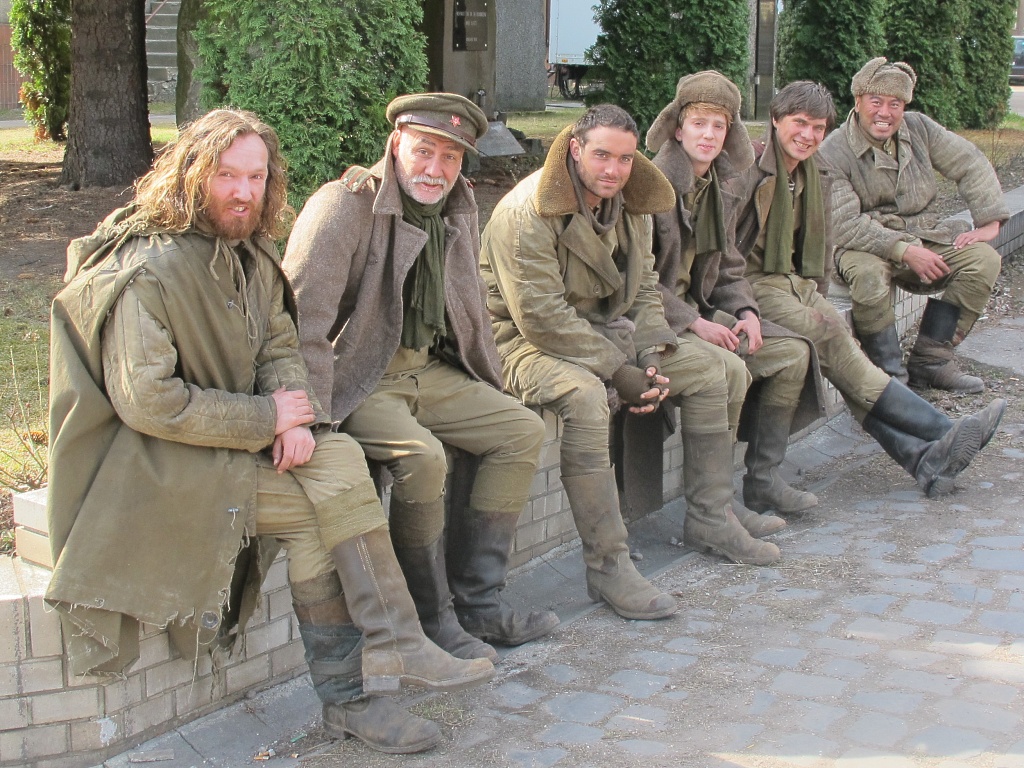