Kwenton Bellette
Editor; Australia (@Kwenton)
Tweet Post Submit
The Lavazza Italian Film Festival playing across Australia is now in its 15th year. The festival has brought the best mainstream and accessible Italian festival titles to Australian shores and this year is no exception. The festival is tighter than ever with some highly curated and impressive program segments that are as delectable as any top tier cucina menu.
Check the gallery below for more on the festival, as well as my top five most anticipated films.
The festival runs from 17th September to 22nd of October. Check the website for further details per state and city. 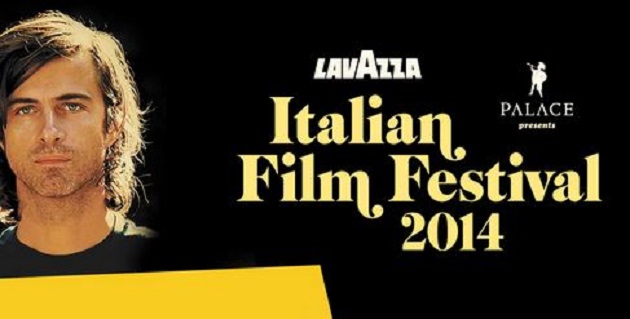 The festival opens with Italian blockbuster hit Marina, which explores the hit song of the same name and the musician's life behind it. It closes with a retro classic, Vittorio De Sica's Marriage Italian Style.

Delights on offer include Top Shelf: Direct from Cannes titles that accentuate the fantastic niche festival fare, including Monica Bellucci's latest, The Wonders.

The Drammatico Italiano segment offers something for everyone however, with its fifteen films focusing on family drama, comedy and nostalgia. Those Happy Years is a seventies-set period film filled with passion and pain a narcissistic artist tries to establish himself in the cut throat Milan art world while balancing his family.

If the drama gets a bit too much to handle, balance it out with the Laughing, Italian Style section; offering kitchen, loner, Freudian and bromance comedies, each with the special Italian touch. University: More Than Friends about some college students that share a mascline pact and live in harmony while studying, until girls enter the picture and complicate everything. Actress Nadir Caselli who plays Giorgia in the film will be a festival guest. 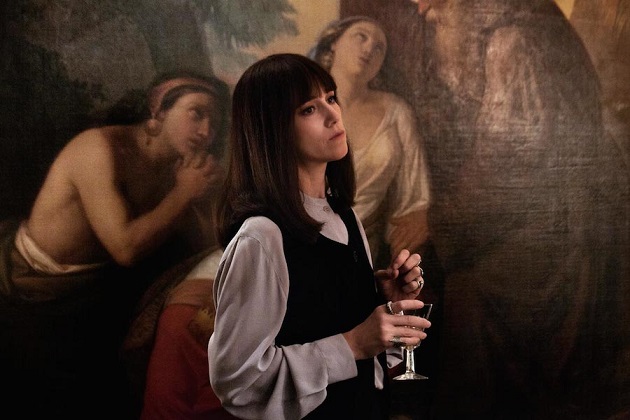 Direct from Cannes, Asia Argento's Incompresa makes its Australian debut at the festival. Essentially a story of a broken family and a child's perspective, the film is given a new light due to its semi-biographical nature as Asia laments on her own complicated upbringing and passionately artistic parents via hr indie sensibilities.

Charlotte Gainsbourg who plays the mother particularly shines with not only her command of the Italian language, but her adoption to the culture and style of the period also.

The far-ranging soundtrack of rock, punk and Mozart, are a perfect addition, demonstrating that music seems to be one of the few things that brings happiness into her life, and over which she is able to bond with her parents. This film is a testament to the talents of those who crafted it 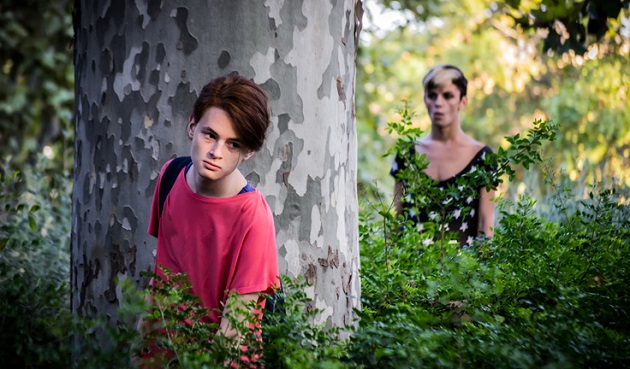 Willowy Davide (Capone) is an embarrassment to his father who torments him for not being manly while his mother is powerless to defend him. Increasing tensions at home force him onto the street where he takes refuge in Catania’s Villa Bellini park where he is befriended by effeminate hustler La Rettore (Giovanni Gulizia) and his band of gay and transgender friends. But one day the past encroaches on the present and Davide has to face the most difficult choice of his tender years. 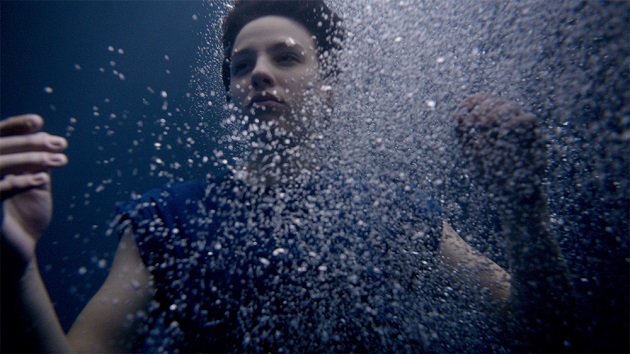 Another debut and coming-of-age story; either I cannot get enough of this narrative or Italy just love producing them! Fabio Mollo (director of award winning short Giants) tale is set in a small fishing village and follows a tomboy who instigates the town and the sea itself for answers regarding her missing brother.

Grazia is 17 and lives in a small town in the South of Italy helping her father Cristiano (Vinicio Marchioni, Honey) at his fish shop which is under threat from the local Mafia. The ‘Ndrangheta’, as they are otherwise known. In addition, her brother Pietro disappeared years ago, and is presumed dead and her father’s continued refusal to talk about him creates a wall of silence that is destroying their relationship. One night, after a fight, Grazia sees a vision of her brother as she enters into the sea. She becomes convinced he is still alive and at that moment, resolves to search for him. 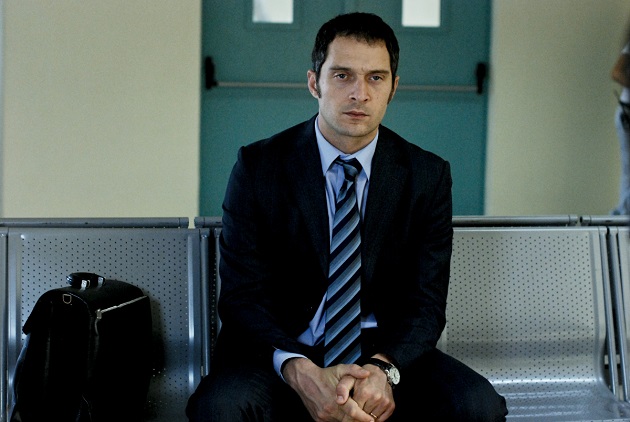 A gripping drama-thriller that exposes and critiques ultra-competitive pharmaceuticals and their dodgy business practices? Yes please.

40-year-old sales rep, Bruno suffers unbearable pressure at the hands of his tyrannical boss (Isabella Ferrari, The Great Beauty), which is proven when his broken and stressed coworker commits suicide. However, Bruno presses on, continuing to shamelessly bribe clients into sales. As things at work grow increasingly cutthroat, Bruno experiences another sort of tension at home when his wife, Anna stops taking her birth control pills against his wishes. Pressures crank up anxiety levels to boiling point and take their immeasurable toll. 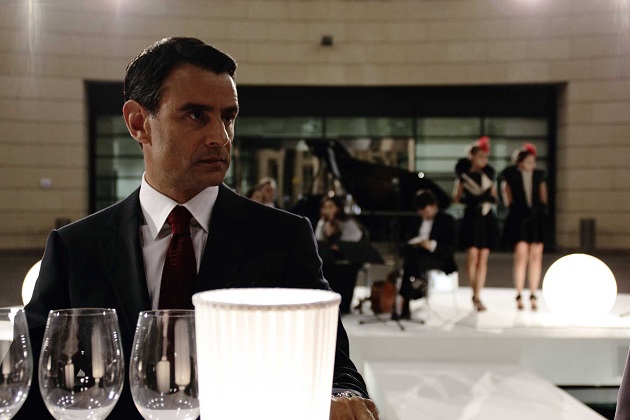 Italy makes some of the best wine on Earth, so it is not surprising a narrative set exclusively in a vineyard was bound to happen, but a noir mystery? Read on.

Utterly transformed after tasting a mysterious Professor's Marzemino wine, Giovanni Cuttin falls into the world of wine. He becomes involved in a glamorous world of wineries and vineyards and discovers an endless passion leading him to become one of the most important international wine makers. At the height of his career he meets Margherita, a mysterious, breath-taking, beautiful woman who draws him into an amazing night of passion. The next day Giovanni is arrested: Adele, his wife (Giovanna Mezzogiorno, Vincere), was murdered and he is the main suspect. The only person able to exculpate him is Margherita, but she has disappeared.

Do you feel this content is inappropriate or infringes upon your rights? Click here to report it, or see our DMCA policy.
AustraliaCannesItalyLavazza Italian Film FestivalPreview