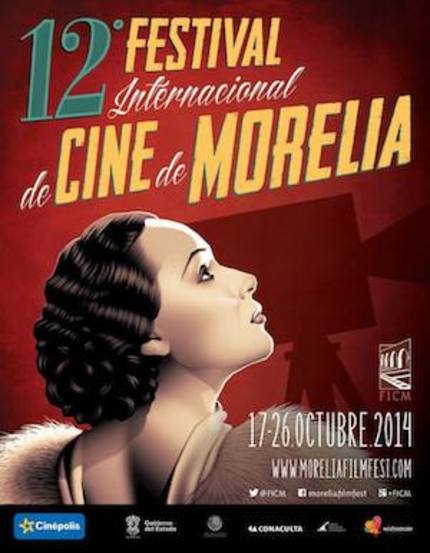 October is near and so is the 2014 edition of the Morelia International Film Festival!

Taking place from October 17 to 26, the 12th edition of Morelia is going to be celebrating the Golden Age of Mexican cinema, with an image that evokes those times and a program dedicated to classic Mexican film noir.

With the support of Cineteca Nacional, Filmoteca UNAM, and Fundación Televisa, Morelia will screen seven Mexican films that classify as film noir. Those include three pictures by Roberto Gavaldón and a couple from Alejandro Galindo, both renowned directors from the Golden Age.

"Thanks to these institutions, an extraordinary labor of film preservation is going on. This is the first film program dedicated exclusively to Mexican film noir; and with it, Morelia tries to promote the enormous film tradition of Mexico, of which we are very proud", said the festival's director, Daniela Michel.

This is the complete Mexican film noir program at Morelia 2014:

Aside of the films, a photographic exhibition will also celebrate Mexican film noir during the festival.

Do you feel this content is inappropriate or infringes upon your rights? Click here to report it, or see our DMCA policy.
Film NoirMexican CinemaMorelia 2014Morelia International Film Festival