New Zealand Film Festival 2014 To Open With THE DARK HORSE 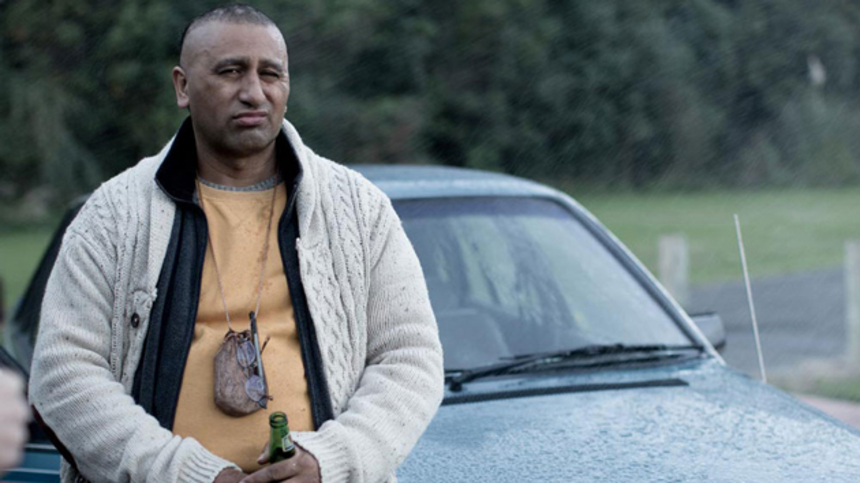 The full 2014 New Zealand International Film Festival programme has been announced and it's a promising, diverse line-up of Kiwi and international films. It kicks off July 17 with the world premiere of The Dark Horse, a drama starring Cliff Curtis (Once Were Warriors) and James Rolleston (Boy). Based on the true story of Maori chess champion Genesis Potini, it's the second feature from director James Napier Robertson, following his 2009 psychological thriller I'm Not Harry Jenson.

"The Dark Horse is a provocative, emotionally-charged and inspiring drama about a man who searches for the courage to lead, despite his own adversities - finding purpose and hope in passing on his gift to the children in his community. It is a film about two lost souls finding the strength to carry on through each other's company - believing in themselves; even if no one else does."

Festival director Bill Gosden told me he thinks it's a significant film that will inevitably be invited to overseas festivals following the Auckland premiere. He's also chuffed to have Housebound on the line-up, following its success at SXSW: "I'm delighted about the two big New Zealand films in key slots at the festival this year. It's wonderful to be having the world premiere of The Dark Horse here and it'll be great fun the Housebound New Zealand premiere at Auckland's Civic Theatre. I reckon if we can't surpass the crowd we pulled for Cabin in the Woods for it, we will be doing Housebound a grave disservice."

The festival features just under 150 films from 38 countries, although if it's like most years there'll be a few late additions thrown in. There's a total of 15 New Zealand feature films scheduled along with a short film selection, and a bunch of festival fare from Cannes, Sundance, Fantastic, Venice, Toronto, SXSW, Hot Docs et al. The titles I'm most looking forward to are The Rover, Killers, Boyhood, Cold In July, The Kingdom of Dreams and Madness, Snowpiercer, Home, It Follows, Jodorowsky's Dune and Why Don't You Play in Hell?

More about The Dark Horse