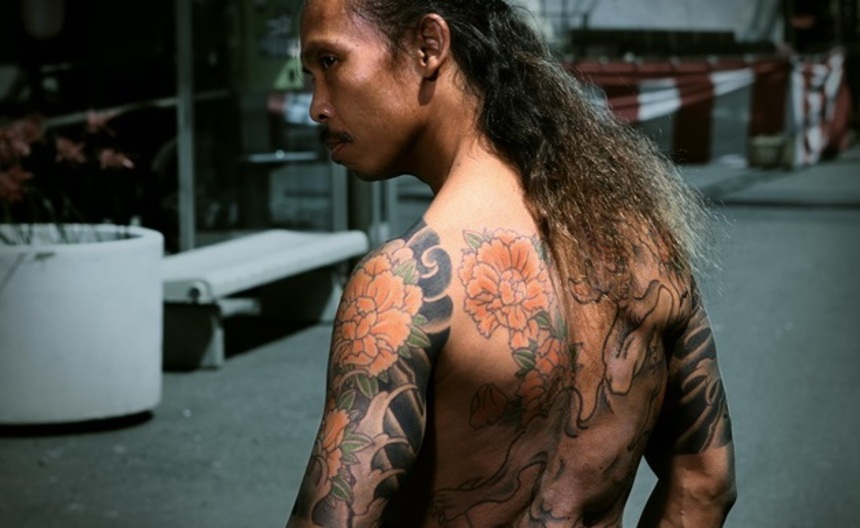 People who have seen either of the two The Raid films will be familiar with Yayan Ruhian, who played the brutal adversary Mad Dog in the first film, and pivotal assassin Prakoso in the sequel. In a series full of excellent martial arts performances, he still managed to stand out.

Now, according to Screendaily he has been cast as an international assassin in Miike Takashi's upcoming Yakuza Apocalypse: The Great War of the Underworld. In the film, a low-tier yakuza, played by Ichihara Hayato, discovers his boss is a vampire. When he becomes one himself, the battle against another gang turns epic.

Nikkatsu produces, and aims to have the film in cinemas in 2015.