Kwenton Bellette
Editor; Australia (@Kwenton)
Tweet Post Submit
One of the most complex and powerful women in cinema, Liv Ullmann is a force of nature channeled both on and off-screen as Ingmar Bergman's muse, actress and at a later date independent director.
Melbourne Cinematheque is a sublime curated mix of auteur and period driven cinema that aims to reignite the passionate and educate the eager. This upcoming season highlights the Bergman period for actress and collaborator Liv Ullmann, looking at her performances in his films, but also her own directorial efforts adapted from his work. The season is book-ended perfectly, opening with Bergman's masterpiece Persona, in which Ullmann stars, and concluding with the epic 196 minute feature Private Confessions, which Ullmann directs.
Click through below for highlights of the program, which runs from May 28 to June 11.
Check out the Melbourne Cinematheque site to book your tickets (buy a pass) and support this staple of cinephilia.
Stay tuned to ScreenAnarchy for the next season break-down with Agnes Varda's nouvelle vague films and documentaries. 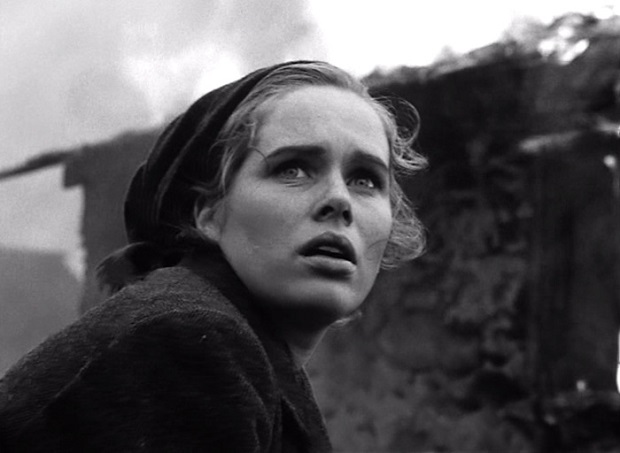 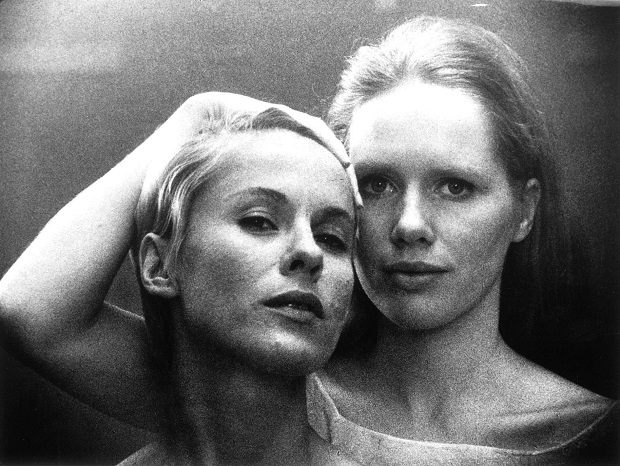 Bergman’s haunting, forensic, astonishingly performed and formally adventurous examination of the uncanny merging of two incompatible personalities has been a profound influence on filmmakers ranging from Woody Allen to David Lynch. The film focuses on the tribulations of a great actress (Ullmann, who gives the performance of a lifetime) rendered mute during a production. A battle rages between the silence of the actress and her chatty nurse (Bibi Andersson).

Session screens with Faithless on May 28. 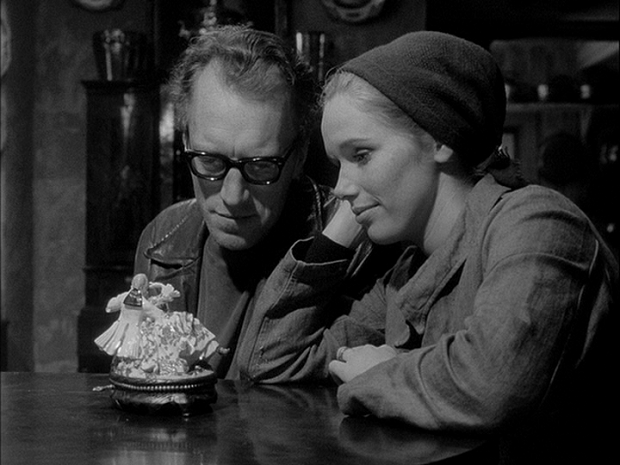 Another Bergman directed film, Shame follows a married couple (Liv Ullmann and Max von Sydow) who live in isolation from society and almost from each other; struggling for survival and intimacy in an environment ravaged by war and destruction. The film’s tone affects a dry, detached poeticism that strains at revealing the lives of its characters and Sven Nykvist’s cinematography, combined with hauntingly vivid sound design, make this psychological drama both restrained and incredibly moving.

Session screens with Saraband on June 4. 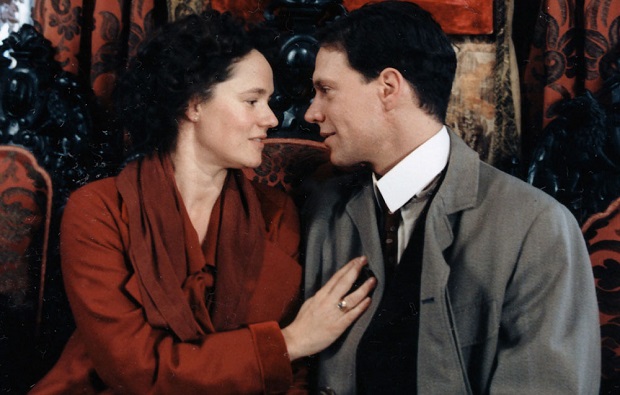 Liv Ullmann directs this 1996 Swedish film that has been adapted from Bergman's book of the same name. Ullmann's reimagining of Bergman’s semi-fictional telling of his mother’s moral turmoil is told through five extended conversations. The film is a spiritual confession exploring the complexity of emotions concerning the fidelity of the soul and the origins of self-condemnation.

Do you feel this content is inappropriate or infringes upon your rights? Click here to report it, or see our DMCA policy.
FaithlessIngmar BergmanLiv UllmannMelbourne CinemathequePersonaPreviewPrivate ConfessionsSarabandShame