Sakaguchi Is RE:BORN In Reunion With DEATH TRANCE Helmer 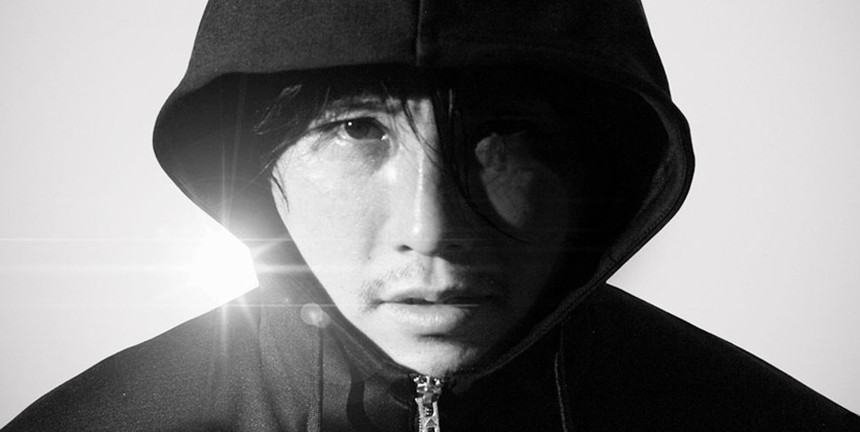 After 'retiring' under confusing circumstances last year with multiple takes on what was actually happening floating around in various reports from inside sources, Japanese action star Sakaguchi Tak of Versus fame is headed back to the big screen. Sakaguchi's comeback comes with the appropriately titled Re:Born, a film that will reunite him with his Death Trance director and frequent fight choreographer / collaborator Shimomura Yuji.

Scheduled for production in 2015 no plot details have been released thus far but Sakaguchi will be auditioning actors and fighters for the project in mid August and has just released the video below to spread the word. While much of Sakaguchi's work has been in the ultra low budget realm where he doesn't get to really compete on equal footing with the Yen's and Jaa's of the world he remains an enormous physical talent and hugely charismatic screen presence which makes his return very welcome news. And Shimomura? Well, there's a reason Donnie Yen has made him a consistent collaborator ... Shimomura is simply one of the best fight men in the world and his work on Death Trance proved he's got chops as a director as well. This is one worth anticipating.